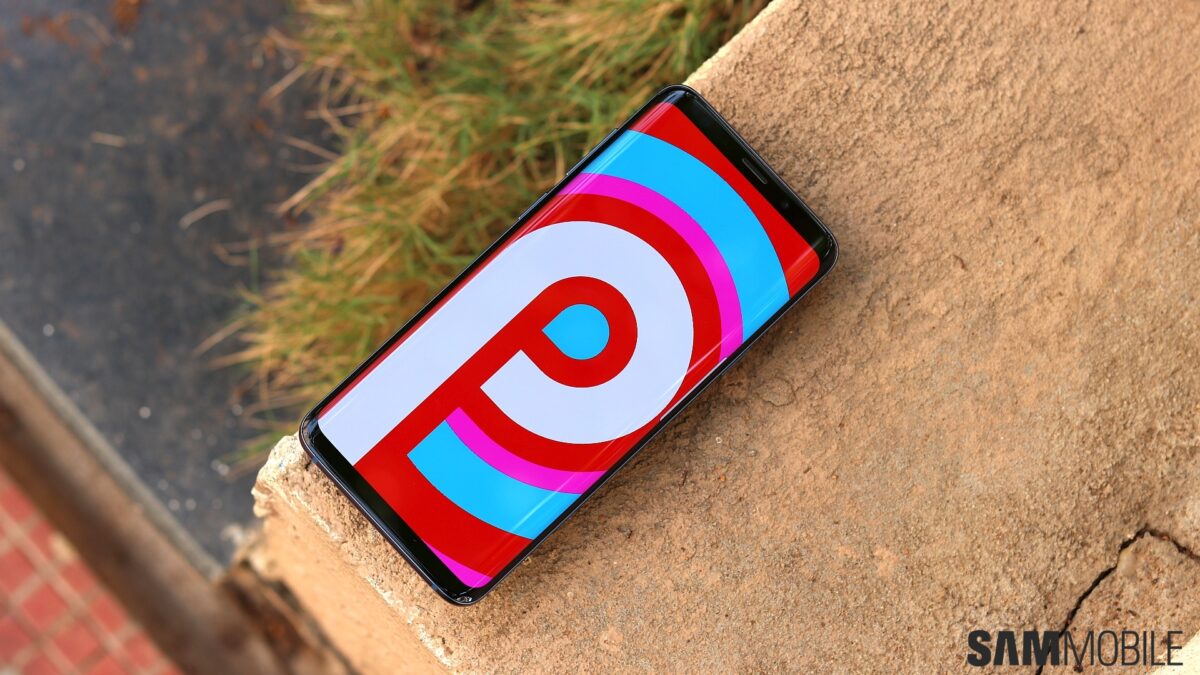 Samsung sent out an early Christmas present today by rolling out the stable Galaxy S9/S9+ Android Pie update ahead of schedule. The company has now posted a notice in the Samsung Members app to highlight the Samsung Android Pie update roadmap. It’s going to be a long road ahead for many Samsung device owners. The rollout of Android Pie for the company’s devices will go well into the coming year.

We have already discussed the devices that are set to receive Android Pie in our first, cautious preview of Samsung’s Android Pie roadmap. The notice posted today mentions many of the same devices with the expected launch timeframes. It still mentions that the Galaxy S9 will receive Android 9 Pie in January 2019. That will most likely be true for the carrier-locked variants of this handset.

Going by this Samsung Android Pie update roadmap, it seems that the Galaxy Note 9 may not receive Android 9 Pie before February. Samsung had initially promised to release the update in January next year. However, it’s possible that the unlocked variant might receive it next month. The carrier variants may get it in February 2019. Devices due to receive Android Pie include the Galaxy S8, Galaxy Note 8, Galaxy A8, Galaxy A9, Galaxy J4, Galaxy Tab S4 and others.

The Galaxy S7 and Galaxy S7 edge are not on this list. The sole reason being that the devices have already received two major OS updates.  Android Oreo was the last major platform update for these devices. Samsung is gradually rolling out Pie for the Galaxy S9 and Galaxy S9+ in markets across Europe today. The update is also being sent over-the-air to those who were on the latest beta firmware. The firmware files are available for download from our database as well.