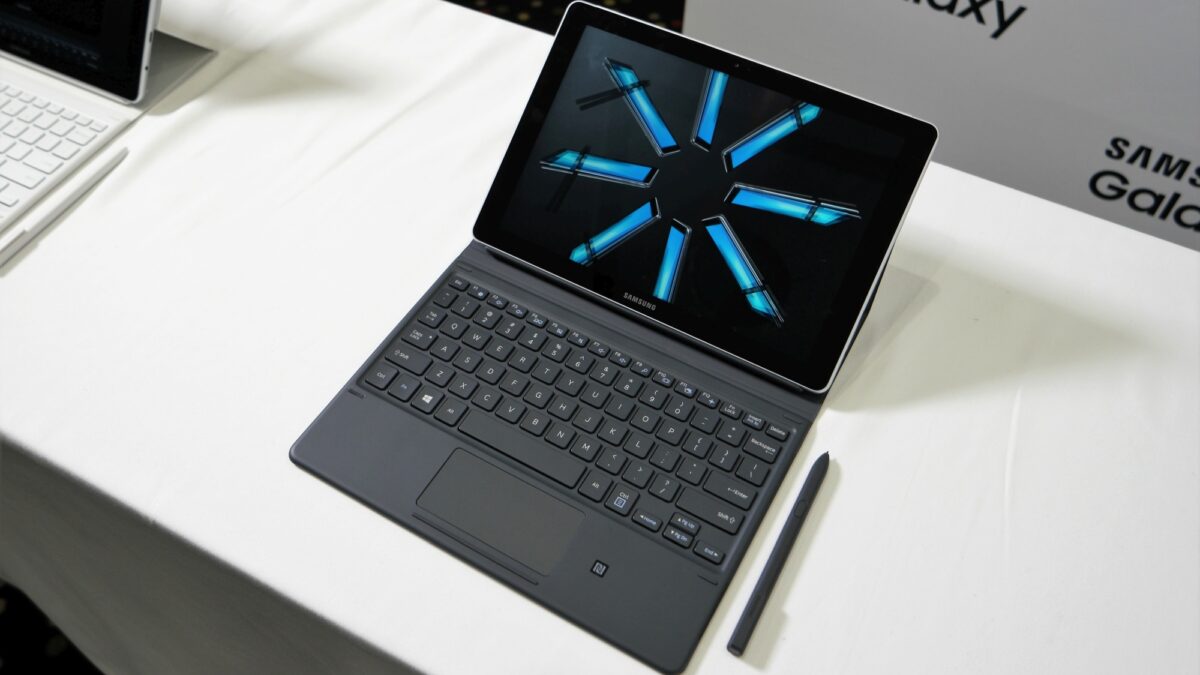 We first heard about the possibility of a new Windows-powered Galaxy Book a couple of months back. The device was spotted on Russia’s EEC portal. One of its variants, the SM-W737N0, was later spotted obtaining regulatory approval from South Korea’s National Radio Research Agency.

If that wasn’t enough circumstantial evidence to suggest that the tablet would arrive in the near future, the same variant has now made its FCC stop to pick up the customary certification.

As expected, the FCC listing doesn’t reveal a lot of information about the device’s specifications. They rarely do so this isn’t out of the ordinary. Samsung itself hasn’t said anything about a new Galaxy Book at this point in time. The company didn’t talk about this product at IFA 2018 earlier this month as well.

The new device will be a successor to the existing Galaxy Book, a 2-in-1 Windows-powered detachable. It may be offered in multiple processor and storage variants like its predecessor. While the current model is offered in 10.6-inch and 12-inch sizes, the smaller Galaxy Book 2 model is yet to be spotted at certification agencies. It is not yet known for sure if Samsung will be doing away with the smaller model.

Last week, Samsung had announced that it will hold a special event during MWC 2022 to unveil its new laptop li …