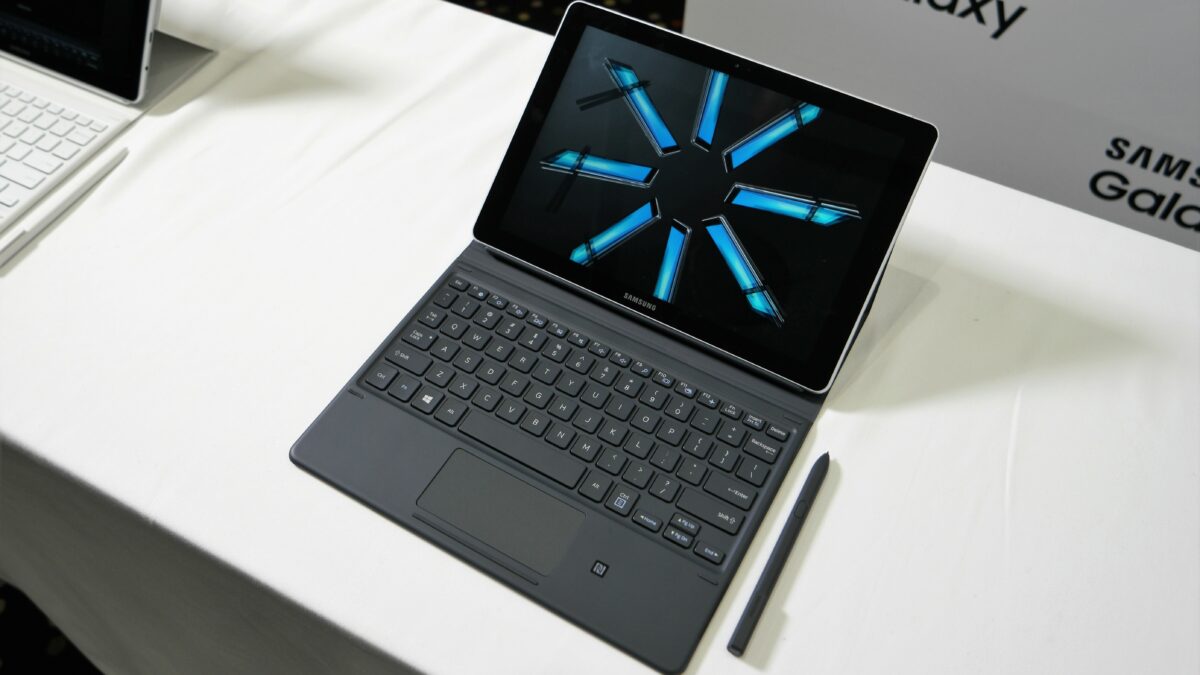 It has been a couple of months since we first came across Samsung’s new Galaxy Book on Russia’s EEC portal. We haven’t heard anything about this Windows device since then, but now, one of its variants (SM-W737N0) has been spotted obtaining regulatory approval from South Korea’s National Radio Research Agency (RRA).

Other than pointing to an LTE variant under development, the RRA listing doesn’t reveal any interesting information about this device. However, since this is a Windows 2-in-1 detachable, we can expect multiple processor and storage configurations similar to its predecessor and every other Windows device in the market. Based on the previous models and Windows 10 inking capabilities, we can also expect Samsung’s S Pen to be part of the package.

While the current Galaxy Book is available in 10.6-inch and 12-inch display sizes, available model numbers for the new Galaxy Book are only for the 12-inch variant. This begs the question if Samsung will be ditching the smaller model as most of the well-known Windows 2-in-1 devices have been sporting displays larger than 12-inches.

Unlike on Android, Samsung hasn’t been very aggressive with its Windows devices so far. It has been launching only a few models in select markets and none of them seem to be pushing the envelope in their category like Samsung does with its Galaxy smartphones. With Android tablets facing an existential crisis, it will be interesting to see if the company shifts its focus to Windows 2-in-1 devices to cater to the growing demand.

We don’t know when the new Galaxy Book(s) will hit the market, but regulatory approvals are often a good indication that commercial availability is not too far. 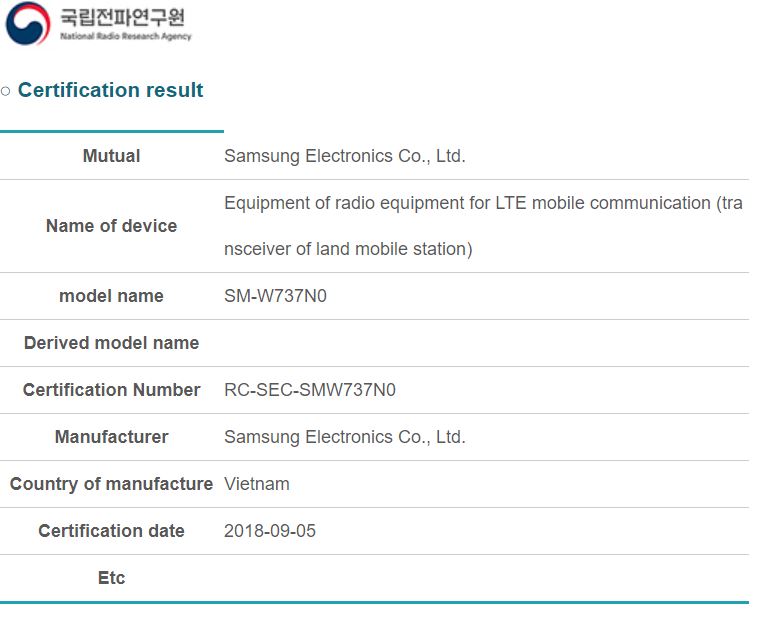