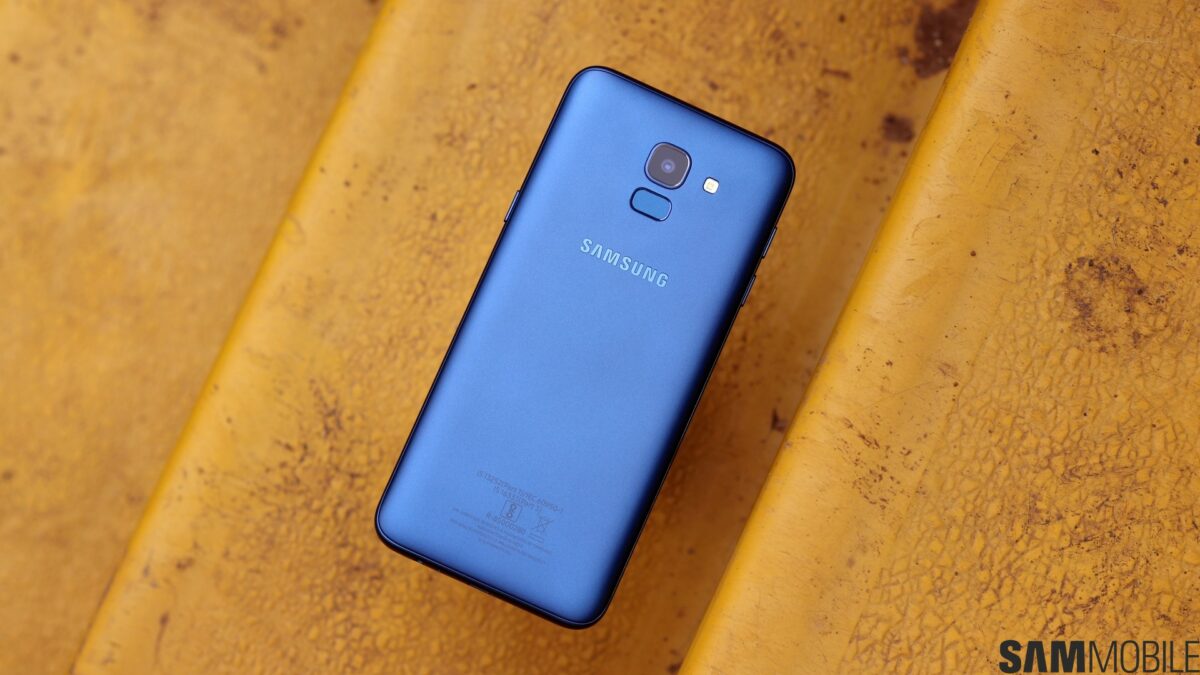 We reported about many upcoming Samsung budget and midrange smartphones a couple of weeks back. Two of them – the alleged Galaxy J4 Prime and Galaxy J6 Prime – have been now ‘confirmed’ by Samsung with references on its website. Support pages for model numbers SM-J415F and SM-J610F have been spotted on the Samsung Vietnam’s website.

Based on the previous reports and Samsung’s naming pattern, we can infer these models as the Galaxy J4 Prime and Galaxy J6 Prime. The support pages don’t reveal any specifications but confirm the existence and imminent launch of these rumored devices. While far from an official announcement, relevant device support pages do add a lot of credence to the rumors surrounding new devices.

Galaxy J4 Prime and J6 Prime will be launched soon

As the J series branding indicates, these are budget devices with minor changes from the already available models in the J series lineup. A Geekbench listing of the Galaxy J6 Prime suggests a Qualcomm’s Snapdragon 430 SoC inside with 3 GB of RAM and Android 8.1 Oreo. The Galaxy J4 Prime specs are not that clear yet, but we reported about the possible color options recently. It is expected to come in black, gold, and pink variants.

‘Prime’ variants are generally not very different from their base models. So, if and when Samsung launches these new models, expect them to be similar to the already available Galaxy J4 and Galaxy J6. You can read our reviews and coverage of these devices to get an idea about what they bring to the table.

As is customary with these posts, do remember, none of this information is final. Samsung can change everything from name to the specs before launching these devices officially. So, even if all these leaks and reports appear credible, take all this circumstantial evidence with a dose of skepticism.

Samsung is preparing a Galaxy J6 variant called the Galaxy J6 Prime, something that was revealed through vario …

It was around four months ago that Samsung launched the Galaxy J4 in India without any fanfare. The Galaxy J4 …

We reported about a new Galaxy device with the model number SM-J610F that surfaced at the FCC last week. It w …