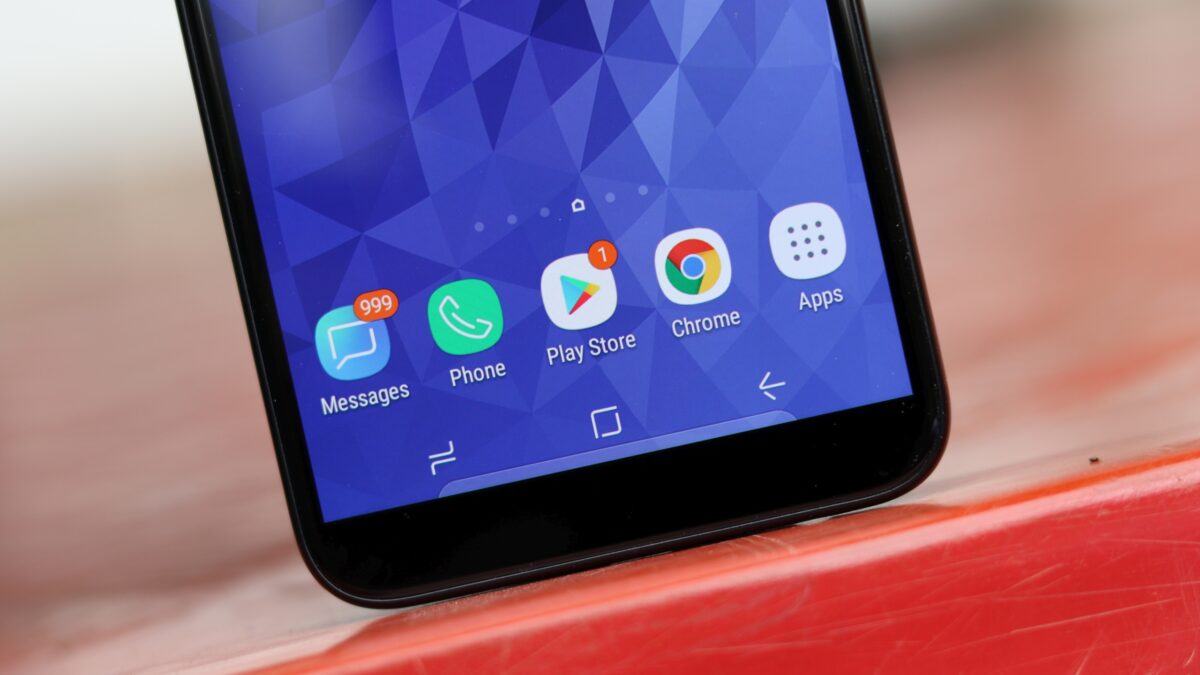 We reported about a new Galaxy device with the model number SM-J610F that surfaced at the FCC last week. It was believed to be the rumored Galaxy J6+, but the FCC listing mentions the device name as the Galaxy J6 Prime. Interestingly, the same model has now been spotted on the Bluetooth SIG website as the Galaxy J6+.

From the certifications so far, it appears Samsung will sell the SM-J610F model as both the Galaxy J6 Prime and the Galaxy J6 Plus, depending on the market. While the theory seems plausible and similar to what Samsung has done in the past, we have seen examples where the device names on the Bluetooth SIG website turned out to be different from the official monikers.

Naming uncertainties aside, if we go by the trend of the recent ‘Plus’ variants in the Samsung lineup, then the Galaxy J6 Plus/Prime will probably come with a bigger display, bigger battery, and a dual-camera setup on the back. According to an earlier report, the Galaxy J6+ will reportedly sport a 5.6-inch Infinity display, Snapdragon 450 chipset, and dual-camera setup. While these specifications are not official, barring the display size, the rest of them seems to be credible.

Apart from the Galaxy J6+, the Bluetooth SIG website also lists a Galaxy J4 Plus (Model number SM-J415) under certification. As the naming implies, it might be a slightly more capable variant of the current Galaxy J4. Similar to the Galaxy J6 Plus, it might also be sold as the Galaxy J4 Prime in some markets. While we don’t know much about this device, we did exclusively report last month that it will be available in black, gold, and pink color options when launched.

Since both these devices are currently undergoing certifications, their launch may not be too far. In fact, support pages for the both the SM-J415 and SM-J610F models are already online on the Samsung Vietnam’s website.