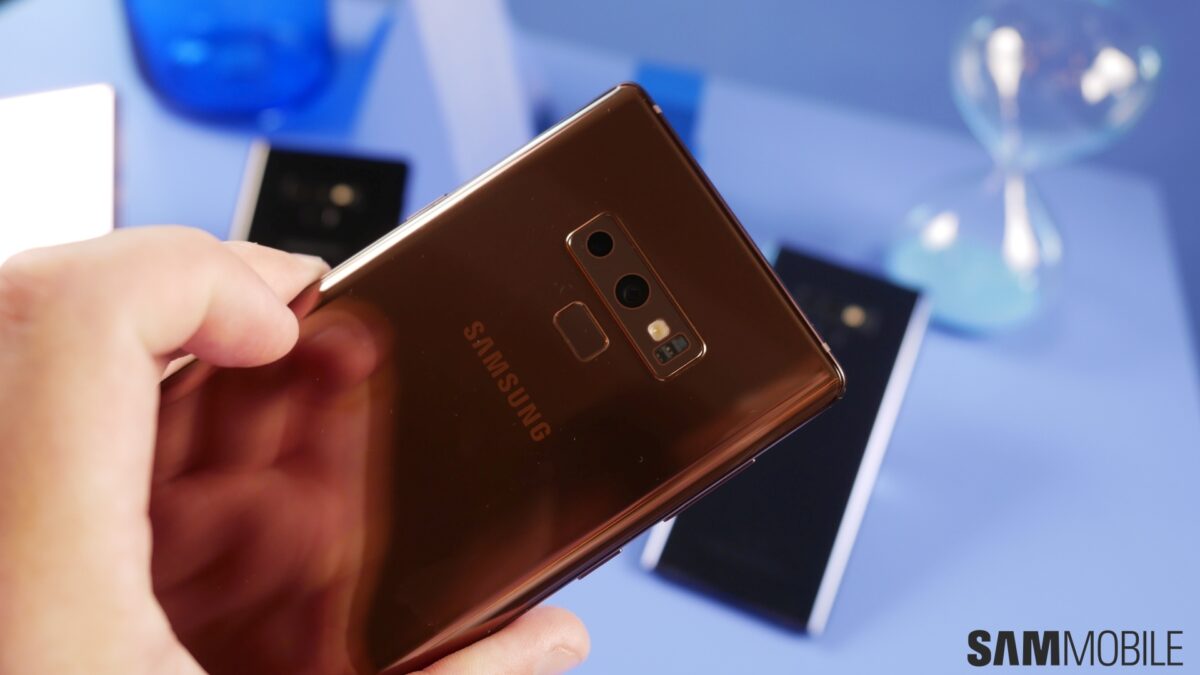 The Galaxy Note 7 is a blemish on the otherwise enviable track record of the Galaxy Note lineup. It was poised to be one of the best-selling Galaxy Note flagships but ended up being discontinued due to a flaw in the battery. Many had wondered after its demise whether the Galaxy Note series would even survive but Samsung proved its detractors wrong with the Galaxy Note 8.

Samsung identified the root cause of the problem soon after discontinuing the Galaxy Note 7. It has since adopted additional safeguards to ensure that something like that doesn’t ever happen again. The company wants to reassure customers that it certainly won’t happen again with the Galaxy Note 9.

There were countless reports about Galaxy Note 7 units catching fire soon after they were released. Samsung put the blame on faulty batteries after conducting a lengthy investigation. It also discontinued the device and began a long process to get the units that had been shipped out of customers’ hands.

Some people may have expressed concerns about the Galaxy Note 9 battery safety given that Samsung has tried to push the envelope in this department merely one generation after the ill-fated Galaxy Note 7.

The Galaxy Note 9 has the largest battery ever on any Galaxy smartphone. The 4,000mAh battery is unquestionably one of the biggest selling features of this handset and Samsung wants customers to know that it’s completely safe.

The CEO of Samsung’s mobile division DJ Koh said earlier today that engineers are confident about the safety of the Galaxy Note 9’s 4,000mAh battery. “The battery in the Galaxy Note 9 is safer than ever. Users do not have to worry about the batteries anymore,” he added.

Samsung put together a new quality control team last year that’s dedicated to making sure that the company’s products meet stringent quality guidelines. It has also made changes in other parts of the production cycle to ensure that there’s not a repeat of the Galaxy Note 7.