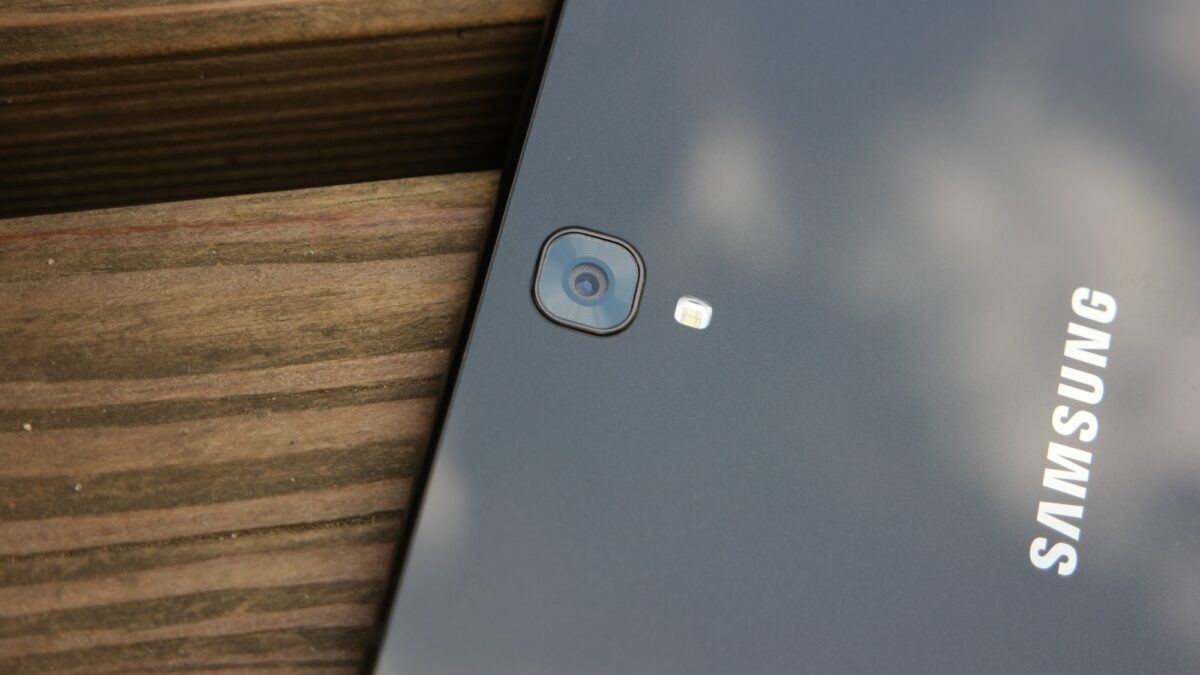 Samsung has finally unveiled its new flagship tablet today, the Galaxy Tab S4. The tablet has been designed with productivity in mind. While there aren’t any major design changes, it does switch to a 16:10 aspect ratio instead of retaining the 4:3 aspect ratio of its predecessor, the Galaxy Tab S3.

In addition to offering generational performance improvements courtesy of the new processor, the Galaxy Tab S4 also features a higher-resolution display, Android 8.1, more internal storage options and the ability to externally expand storage up to 400GB. There are new cameras onboard while the battery has been beefed up to 7,300mAh as well. It’s going to be available in both LTE and Wi-Fi variants much like its predecessor.

Speaking of its predecessor, many of you will be interested in finding out the differences between the two tablets. This Galaxy Tab S4 vs. Galaxy Tab S3 specs comparison will give you a good idea of just how the new tablet is different from its predecessor on paper. For complete Galaxy Tab S4 specs, head over to our devices section.