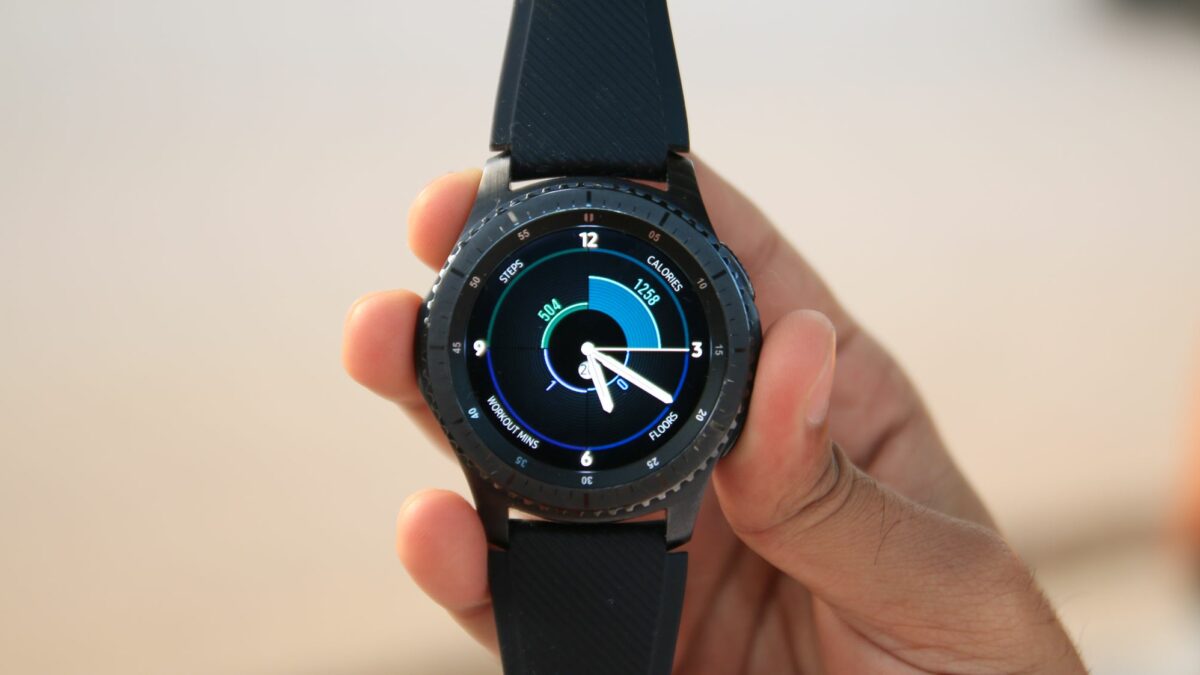 Samsung is pushing out yet another update to the Gear S3 as we wait for the arrival of its true successor. And it’s an important one, too, if you were one of the unlucky people who were having problems charging their Gear S3 to 100 percent without the watch throwing up overheating warnings. The issue has been fixed with the new update, which mentions that it includes changes to the battery charging algorithms.

For those unaware, some Gear S3 smartwatches weren’t charging to 100 percent in one go after the Tizen 3.0 update. The watch would overheat and stop charging at 90 percent, following which it had to be taken off the charger so it could cool down. It then needed to be put on the charger once again so the battery could reach 100 percent charge. An annoying issue, as many have pointed out in our forums and in various other groups, especially since Tizen 3.0 also reduced the overall battery endurance of the watch for many users. Samsung has released a few updates to fix battery life, but not everyone has reported positive changes following those updates.

The update also includes the usual stability improvements and is 16 MB in size. The build number is R760XXU2CRG3 and R770XXU2CRG3 for the Gear S3 frontier and the Gear S3 classic respectively. You should be able to download it from the About Gear » Update Gear software section in the Settings tab of the Samsung Gear app on your phone.

Do let us know if the update fixes your Gear S3’s battery issues.