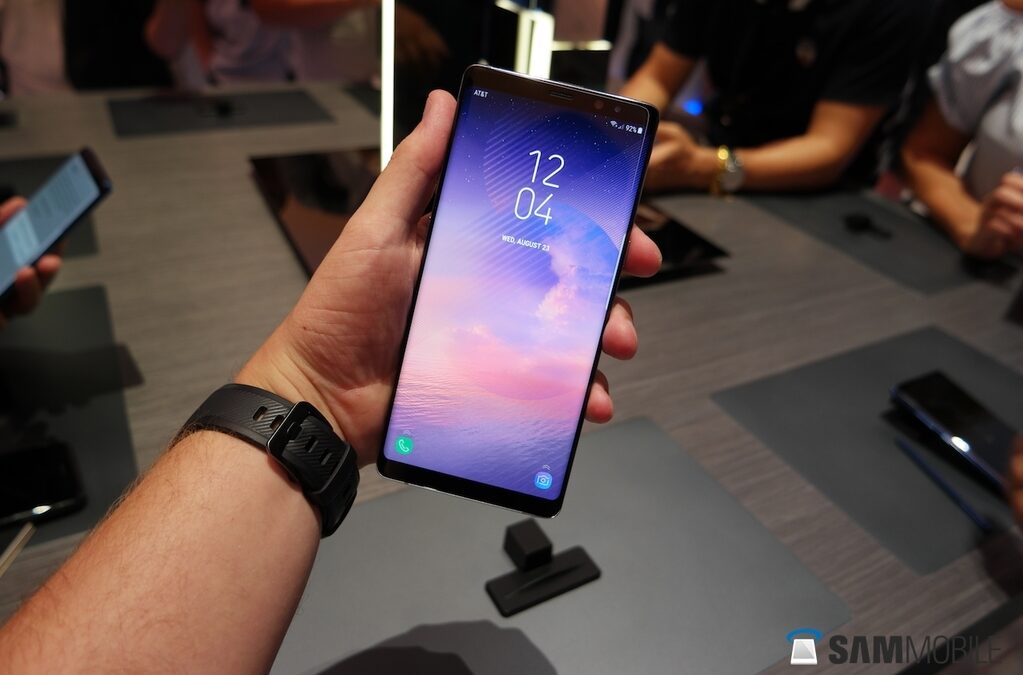 We’re less than a month away from the day when Samsung will unveil its new flagship smartphone, the Galaxy Note 9. The company has only confirmed the date for the launch event so far and it will reveal the information about pricing and availability on August 9. A new report out of South Korea reveals that the Galaxy Note 9 pre-orders will open in mid-August.

The Galaxy Note 9 will be unveiled a couple of weeks earlier than its predecessor. Samsung launched the Galaxy Note 8 on August 23 last year and the handset was released on September 15. Samsung hasn’t confirmed the release date as yet but we know that it will unveil the new flagship on August 9.

Multiple reports have pegged the Galaxy Note 9 release date on August 24. It has been reiterated in today’s report as well which claims that the Galaxy Note 9 pre-orders will open in mid-August, at least in Samsung’s home country of South Korea.

It’s not difficult to believe that this might be the case. It’s common for pre-orders to open a few days after a new flagship has been announced. Samsung’s carrier and retail partners will accept Galaxy Note 9 pre-orders for a week or so before eventually releasing the handset.

The new handset might arrive a bit later in some markets, though, but we can expect all major markets to receive the Galaxy Note 9 on the release date. The Galaxy Note 8 was officially available in 42 countries across the globe on its release date which included the United States, South Korea, Singapore and major markets in Europe.