Report: Galaxy Note 9 to go on sale on August 24 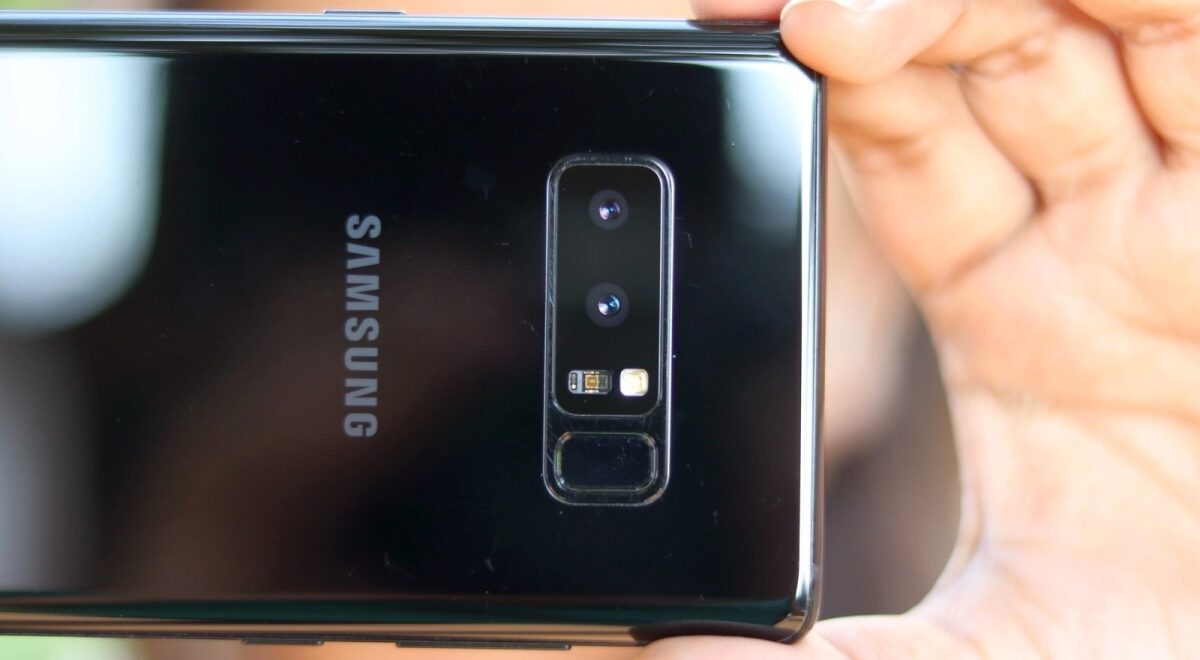 The Galaxy Note 9 may go up for sale on August 24, if a report by Korean publication ETNews (translated) is to be believed. That would make the time between the Note 9’s announcement and release date smaller than it was last year for the Galaxy Note 8. The Galaxy Note 8 was unveiled on August 23 and hit retail three weeks later on September 15th. According to the report, sluggish Galaxy S9 sales are the reason Samsung decided to go with August 24 instead of August 31 after some deliberation.

As usual, the iPhone’s traditional September launch is also cited as a reason for Samsung moving up the schedule for the Galaxy Note 9. Indeed, the August 9 unveiling date is already a couple of weeks ahead of the Galaxy Note 8’s. However, that’s also because Samsung went back to its regular schedule this year after the delays it had to introduce in 2017 following the Galaxy Note 7 fiasco. Since Samsung tends to start selling its flagships two to three weeks after the announcement, the August 24 release date for the Note 9 doesn’t look implausible.

Samsung is reportedly ready to supply the Note 9 to retailers and wouldn’t change the date unless there is a problem. South Korean carriers could start taking pre-orders ten days before the device hits store shelves. Hopefully, Samsung will be releasing the Note 9 in as many markets as possible at once, similar to the Galaxy S9. The same goes for the various storage and color models, especially since the higher-end variants could come with 8GB of RAM.

Will you be placing a pre-order for the Galaxy Note 9 or picking it up on day one?