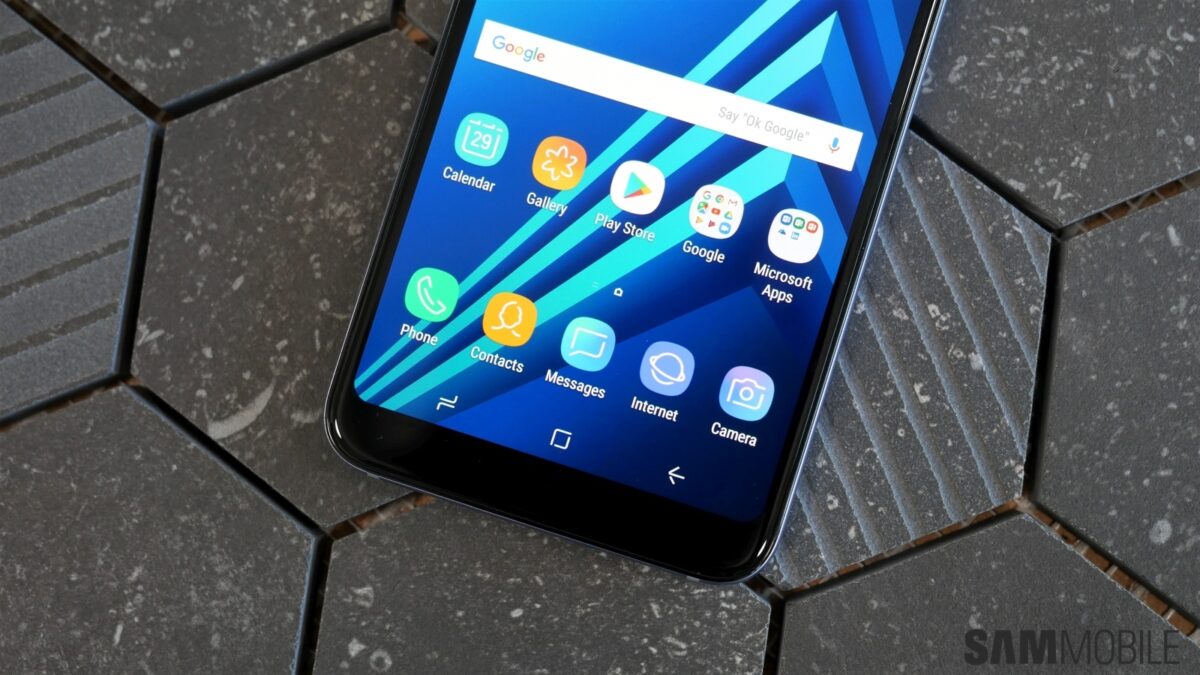 Samsung seems to have plenty of updates rolling for its A series devices since late last week. The Galaxy A8 (2018) and A8+ (2018) have finally received the Oreo update, and Samsung has also released an update for the Galaxy A6. This update includes the July 2018 security patch and marks yet another instance of the latest security patch being released for a mid-range smartphone first.

The Galaxy A6 update is rolling out in quite a few European markets, including the Netherlands and Spain. In fact, the update may have released in some countries at the beginning of the month, the same day the patch was detailed by Samsung on its security blog. In addition to the July patch, the update also brings improvements for camera performance, a new boot image (you will now see the “Secured by Knox” text when turning the phone on), and the Secure Wi-Fi function.

The build number accompanying the update is A600FNXXU2ARF7. You can download it over the air by tapping the Download updates manually option in the Software update menu in the phone’s Settings app. An alternative is to download the full firmware from our database and install it using a PC. Do let us know if the update is available for you, and if yes, tell us your country of residence as well.

With most of its premium handsets have received the Android 10 update, Samsung is now turning its attention to …

Samsung launched the Galaxy A6 about five months ago. The company said back then that it would release this ha …

Samsung has decided to shake up its mid-range lineup in the United States. To that end, it has announced the l …

Samsung is, in a surprising move, gearing up to launch an A series phone in the US. We exclusively reported th …