Samsung’s doing it again: No security updates yet for unlocked Galaxy S9 in the US 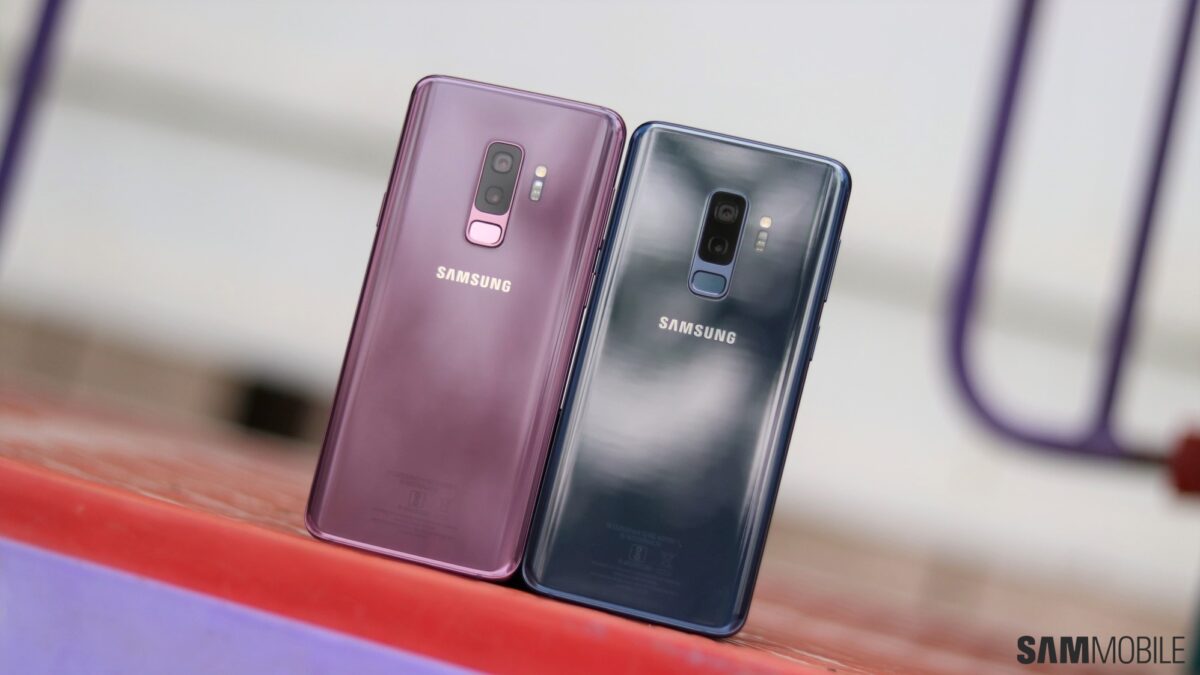 It’s been nearly three months since the Galaxy S9 and Galaxy S9+ hit retail stores across the globe. Samsung has released a couple of software updates for its latest flagships in that time, including security updates that are expected to be released for the S9 and S9+ on a regular basis in the foreseeable future. Well, that’s unless you happen to own an unlocked Galaxy S9 or S9+ in the US, in which case you’re probably wondering why your phone is still on a security patch that’s four months old. And, as it turns out, you’re not alone.

Samsung seems to be ignoring owners of the unlocked Galaxy S9 and Galaxy S9+ in the US at the moment, just like it initially did with the unlocked Galaxy S8. A few publications have written about it, and we have been receiving emails from our readers complaining about the same. Samsung is yet to release a single security update for unlocked versions of its newest flagships in the US. Unlocked units continue to be on the February security patch, and even carrier variants have received updates sparingly, with at least AT&T yet to release a single security update.

When questions were raised about the Galaxy S8 Oreo update for unlocked units, Samsung made the claim that updates for unlocked units take longer because they have to be tested to work properly on all supported networks. But three months is a long time for testing security updates, which are significantly smaller than a major OS upgrade, so it’s a rather poor show of support by the Korean giant for owners of unlocked Galaxy S9s in North America.

Now, Samsung does note in the terms and conditions over on its dedicated website for security updates that some carriers may follow a quarterly schedule even for devices that are supposed to get monthly updates. It’s possible, then, that we could see an update for the unlocked Galaxy S9 and S9+ in the coming weeks. But nothing is certain unless that update starts making the rounds, and one should hope the Korean giant won’t be displaying the same callousness when it comes to the Android 9.0 update.

We have reached out to Samsung for a comment on this matter and will update the story when we hear back. Have you bought an unlocked Galaxy S9 or Galaxy S9+ in the US?