PSA: Night Clock has moved to Always On Display settings with Oreo on the Galaxy S7 edge 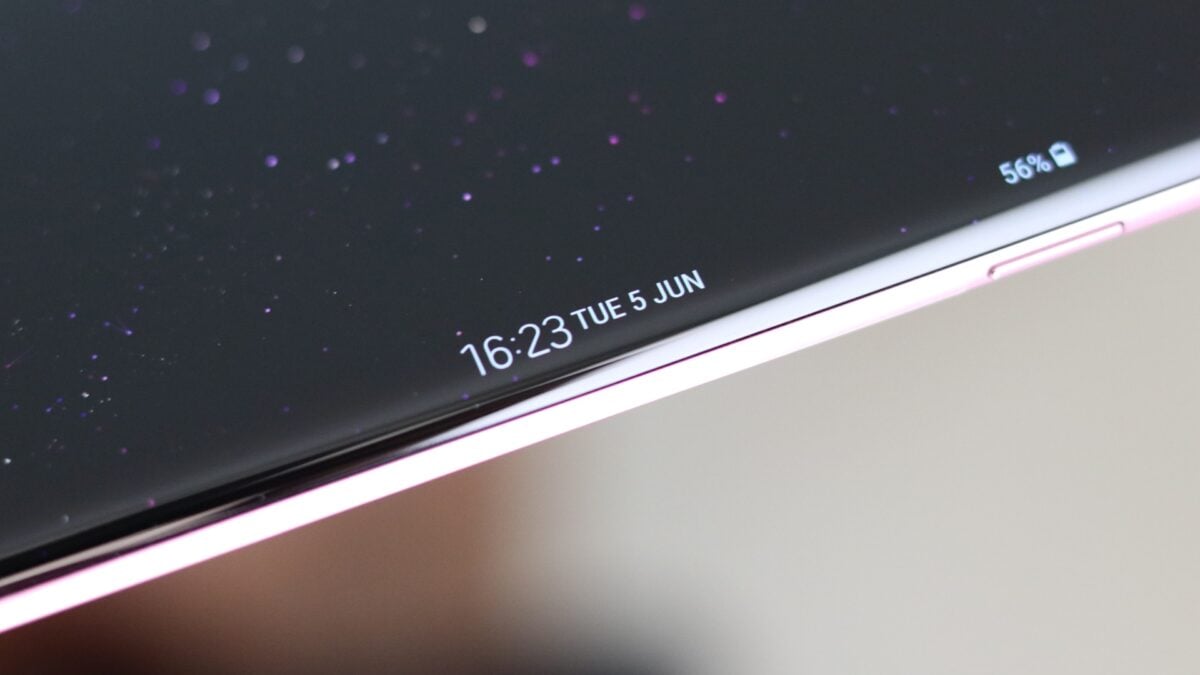 Have you been wondering where the Night Clock feature has disappeared to after updating to Android 8.0 Oreo on your Galaxy S7 edge? Don’t worry, it’s still there, but it’s now a clock style for Always On Display and not a separate option. Samsung just hasn’t been clear enough that that’s the case, and according to one of its community forum moderators, Night Clock was removed with Oreo because users were “unhappy about the brightness of the clock during the night.”

What the moderator failed to mention is that Night Clock is now just a clock style called Edge Clock for Always On Display (AOD). It’s a change Samsung made when the Galaxy S8 was launched, and it has now trickled down to the Galaxy S7 edge with the Oreo update. It makes sense, too, as AOD uses the ambient light sensor to adjust its brightness. Being a part of AOD, the clock’s color can be changed as well, and you can also have the clock enabled for more than the 18-hour limitation of Night Clock.

So where exactly would you find and enable Edge Clock on your Galaxy S7 edge after updating to Oreo? Here are the steps:

Step 1: Open the Settings app on the phone, then tap Lock screen and security. 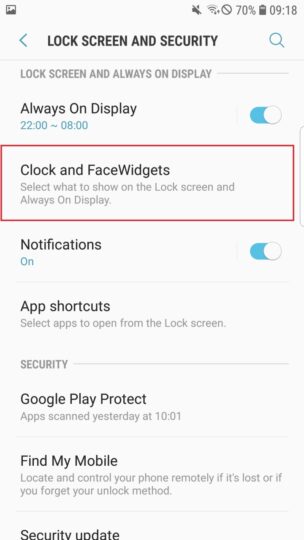 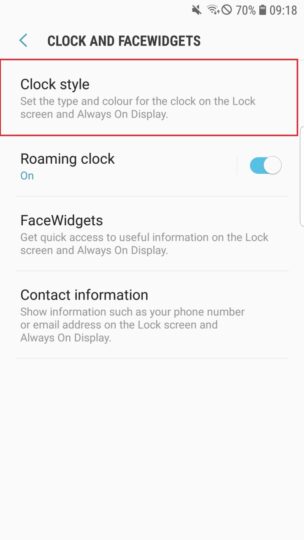 Step 5: Here, swipe left in the dock that shows you the various clock types until you get to the end. The Edge Clock is the second to last option here; tap it to set it as the Always On Display clock style. Once you have enabled Edge Clock, you can customize its position and color. 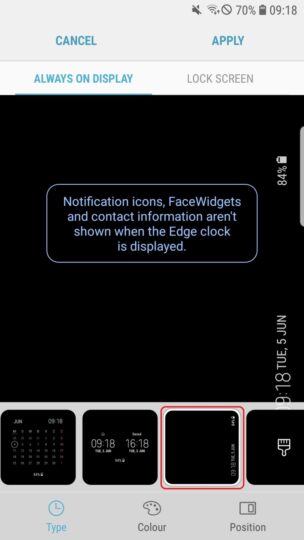