When we first heard about Samsung’s plans to bring Infinity displays to the mid-range lineup with the Galaxy A8 (2018), we weren’t completely surprised. The company’s flagship phone features have often trickled down to the mid-range A series devices, and it only felt logical that the Infinity display also be brought down to a lower price bracket. It was also necessitated by the industry’s quick adoption of tall, all-screen smartphone design, and Samsung didn’t waste any time in bringing the Infinity display to its budget lineup, either. And, based on my time with the Galaxy J6, I think it’s one of the best moves the company could have made as it struggles to fend off the competition in the budget smartphone market.

The Galaxy J6 punches above its weight 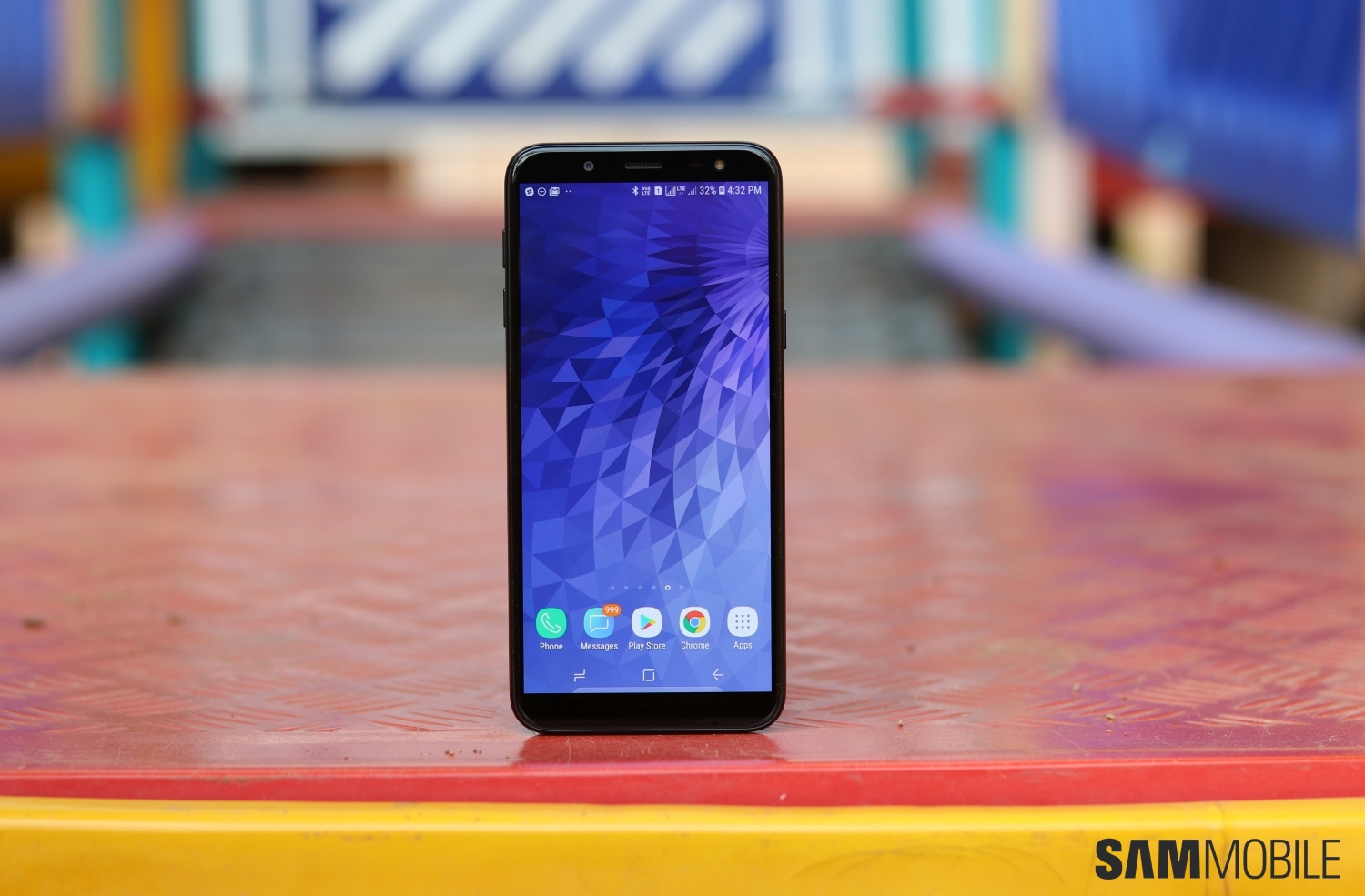 Well, at least that’s one of the reasons why I think the Galaxy J6 feels much better to use than what its price tag. The Infinity display is helped by the unibody design, even though the phone is made of plastic instead of metal or glass. But what really makes the difference here is that Samsung also seems to have worked on optimizing the software. The Galaxy J6 uses the same SoC (the Exynos 7870) as last year’s Galaxy J5 and Galaxy J7, but performance is better than I expected it to be. I am yet to run into the kind of stutters and lag Samsung’s budget phones usually develop soon after you start using them, which makes the Galaxy J6 all the more impressive considering it costs less than what the 2017 editions of Galaxy J5 or Galaxy J7 did at launch.

Using the Galaxy J series phones always has me longing to return to a flagship phone, but I’ve not felt the same with the Galaxy J6. Well, unless I open the camera to take a few pictures, which reminds me of the phone’s budget underpinnings. Our full review will give you a better idea of the camera performance and aspects such as battery life on the Galaxy J6, but if I had to give an early verdict, I’d say Samsung has finally managed to make a J series smartphone that punches above its weight.