PSA: Galaxy S9 May update adds option to use both SIMs in LTE mode on dual SIM models 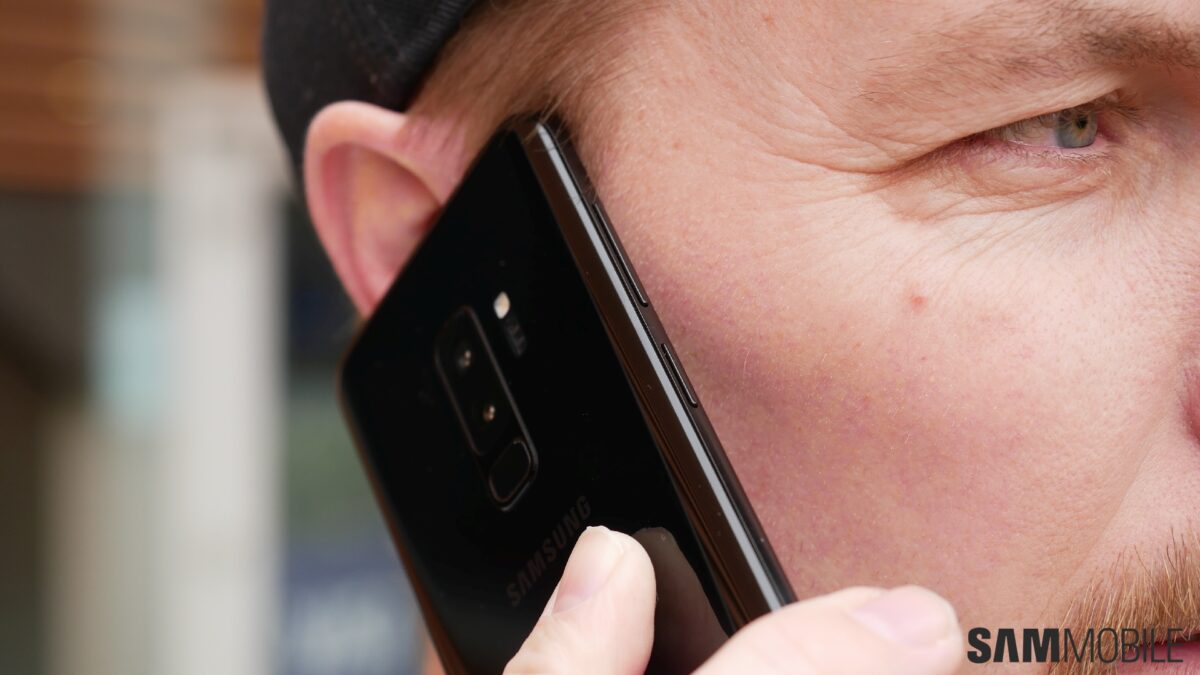 It was around a week ago that Samsung released the May 2018 security patch update for the Galaxy S9 and Galaxy S9+. Since then, the update has released in many countries around the world, and if you own a dual SIM variant of the Galaxy S9 or S9+, the latest update also brings the ability to use both SIM cards in LTE mode. Before the Galaxy S9 was released, rumors had suggested the phone would let consumers use both SIMs in LTE mode instead of limiting one to a 2G/3G network (which is the case on pretty much every dual SIM phone today). Samsung has now added the feature to its latest flagship via a software update.

Before you get excited, we should point out that the ability to use both SIM cards on an LTE network comes from the new modems in this year’s Exynos and Snapdragon chips. You shouldn’t, therefore, expect to get the same functionality on existing Samsung devices. If you have a dual SIM Galaxy S9 or S9+, however, you can now go into the SIM card manager menu in the Connections menu of the Settings app and set both SIM 1 and SIM 2 to use LTE networks. Of course, you can continue to use one of the SIM cards on 3G or 2G mode if you think that will reduce battery usage. That shouldn’t be the problem for most, though, since mobile data will still be enabled on only one SIM.

If you have a dual SIM Galaxy S9 or S9+ and haven’t yet updated to the latest software, you can do so now from the Settings » Software update menu by tapping Download updates manually. The build number for the May update is G960FXXU1BRE5 for the Galaxy S9 and G965FXXU1BRE5 for the Galaxy S9+. As usual, you can also download the latest firmware for your country from our database (Galaxy S9 | Galaxy S9+) should you not be able to download the update over the air.