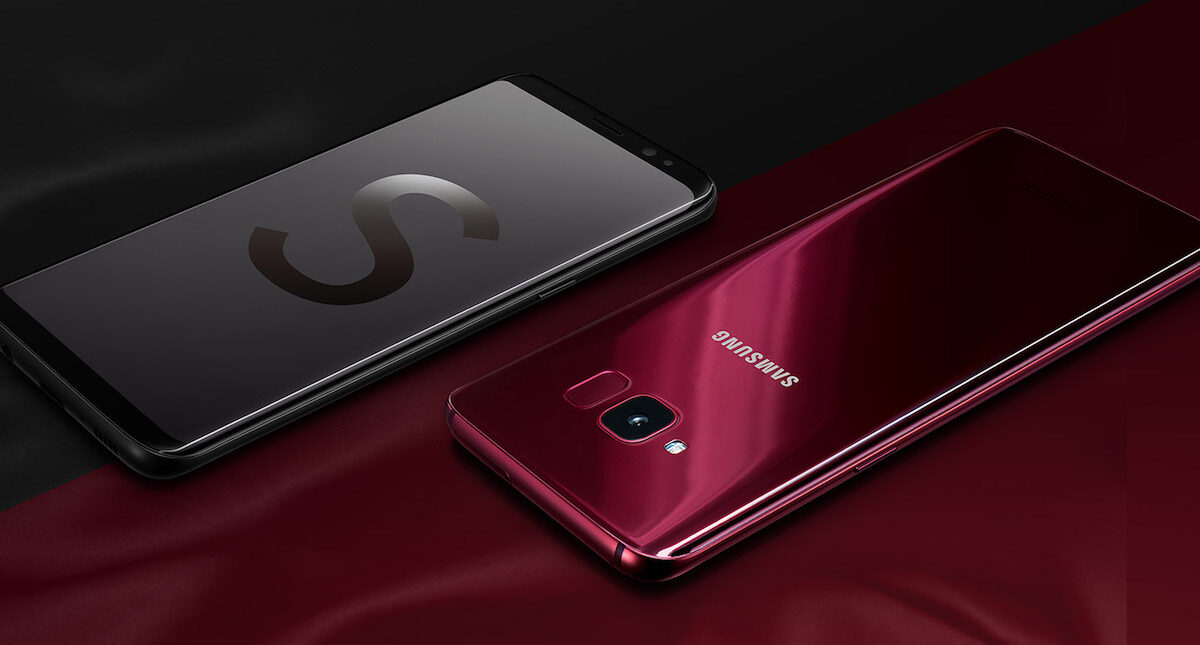 The much rumored Galaxy S8 Lite was launched as the Galaxy S Light Luxury by Samsung yesterday. As expected, this handset has only been launched for customers in China but there is some interest from Samsung fans to see a wider release of this device.

The Galaxy S Light Luxury is basically a premium mid-range smartphone in a flagship’s body. It looks almost identical to the Galaxy S8 which isn’t a bad thing given that last year’s flagship won a lot of praise for its innovative design. It touts a 5.8-inch 18.5:9 aspect ratio Infinity Display.

Aside from its 16-megapixel rear and 8-megapixel front cameras, the device also features IP68 water and dust resistance, 4G LTE, Samsung Pay, wireless charging and more. The main internal difference is that of the processor. This watered-down version of the Galaxy S8 ships with the Qualcomm Snapdragon 660 processor with 4GB of RAM and 64GB of storage. The handset also features a 3,000mAh battery and ships with Oreo.

Samsung is going to charge ¥3999 for the Galaxy S Light Luxury in China which is around $625. That’s in the range of what Samsung is charging for some of its recent premium mid-range smartphones so one can argue that the device will likely see considerable sales should it be launched globally. It’s pertinent to mention here that there’s no confirmation as yet from the company concerning a global launch of this device.

If Samsung did launch the Galaxy S Light Luxury in your market, would be willing to purchase it? Answer in the poll below and share your thoughts with us in the comments section.

Results: Perhaps unsurprisingly, the vast majority of the people who participated in this poll said that the handset doesn’t appeal to them. Some do feel that they might be interested in the device depending on the kind of incentives Samsung offers with it.

It was first reported about a month ago that Samsung appears to have a new handset in the pipeline which has a design similar to the Galaxy S8 with mid-range specifications. It was then referred to as the Galaxy S8 Lite even though there was no indication that Samsung would actually call this smartphone that. […]

Galaxy S8 Lite renders leaked, could be announced in China later this month

Samsung seems to be doubling down on Burgundy Red as one of the main attractions of its smartphone offerings in China. We saw the Galaxy S9 and Galaxy S9+ in Burgundy Red earlier today, and now, images of the Burgundy Red Galaxy S8 Lite have also been leaked online. For those who haven’t been keeping […]

One major mystery regarding Samsung’s upcoming devices has finally been solved, if the latest tweet from Twitter leakster MMDDJ_ is to be believed. Remember that Galaxy S9 for China – model number SM-G8850 – that popped up on TENAA with specs from the Galaxy S9+ and an iPhone-like design? Well, that device’s TENAA listing has […]

There’s been some confusion over what the Samsung devices with model numbers SM-G8850 and SM-G8750 actually are. The two handsets had shown up as possible Galaxy S9 mini variants, but recently, Chinese certification authority TENAA published photos and specs of the SM-G8850 and suggested that it’s a variant of the Galaxy S9 for the Chinese […]