Galaxy S8 Lite renders leaked, could be announced in China later this month

Samsung seems to be doubling down on Burgundy Red as one of the main attractions of its smartphone offerings in China. We saw the Galaxy S9 and Galaxy S9+ in Burgundy Red earlier today, and now, images of the Burgundy Red Galaxy S8 Lite have also been leaked online. For those who haven’t been keeping up, the Galaxy S8 Lite was recently confirmed as being in the works in what could be the return of Samsung’s mini Galaxy S lineup, although all signs point to it being exclusive to the Chinese market. 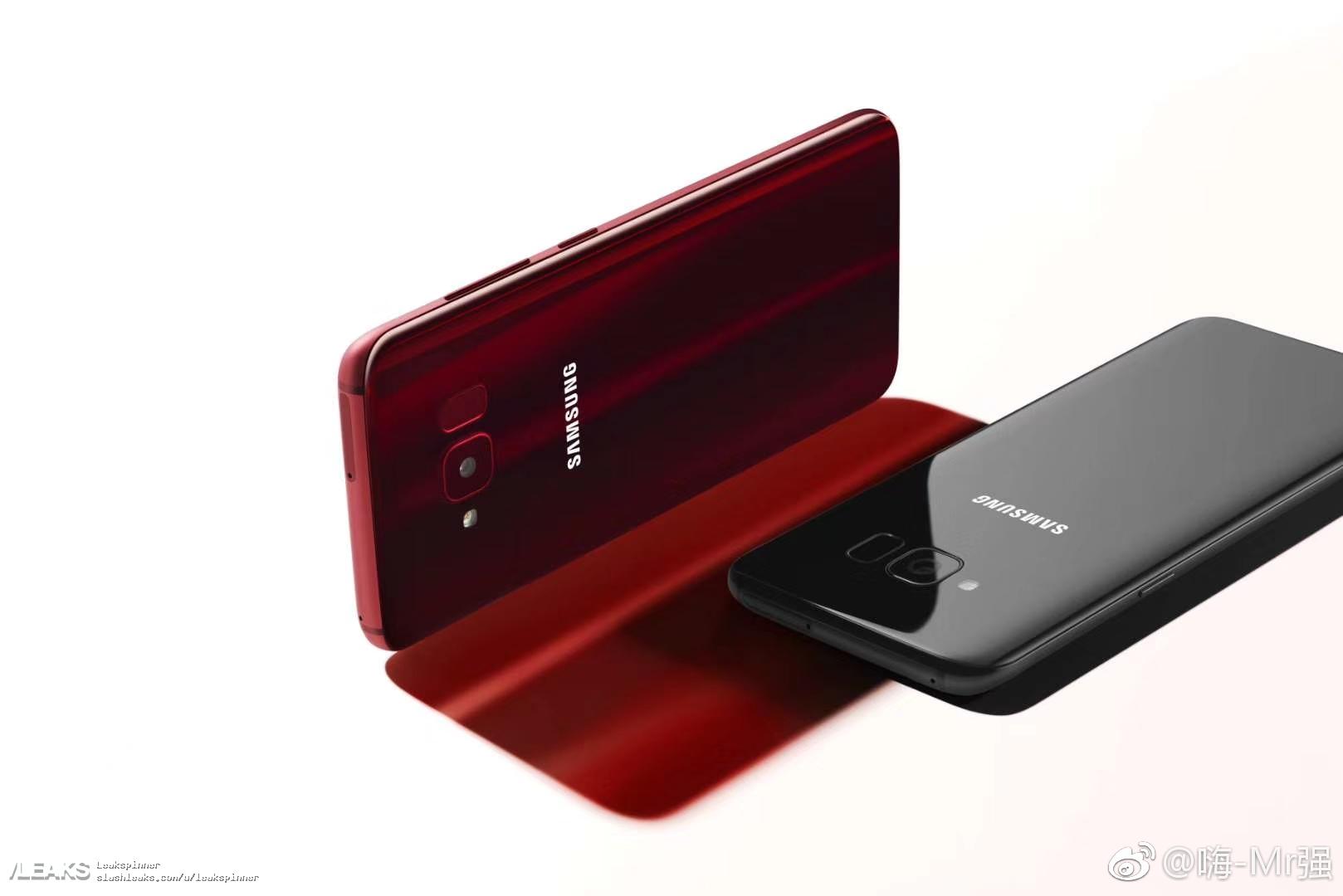 As you can see in the pictures, the Galaxy S8 Lite looks just like a regular Galaxy S8, with the fingerprint sensor on the right side of the camera and not below it (just like some users prefer, as we’ve noticed after the Galaxy S9 and S9+ were released). The specs, naturally, are less impressive than the flagship S8, although they don’t seem to be as much of a downgrade. The rear camera, in fact, is a 16-megapixel sensor according to the phone’s TENAA listing, although it will probably lack features such as Dual Pixel autofocus.

Other specs are expected to include a 5.8-inch Full HD+ display, a 2.2GHz or 1.9 GHz processor (said to be the Snapdragon 660), 4GB of RAM, 64GB of storage, an 8-megapixel front camera, and a 3,000 mAh battery. Again, not too different from the regular Galaxy S8, and the S8 Lite will also run Android 8.0 Oreo out of the box and should be eligible for two major software upgrades after launch.

The Galaxy S8 Lite is reportedly set for a May 21st unveiling, and the phone will also be available in black in addition to Burgundy Red. There’s no word on pricing or whether it will be released outside China, though we should get information on those fronts once the phone goes official. 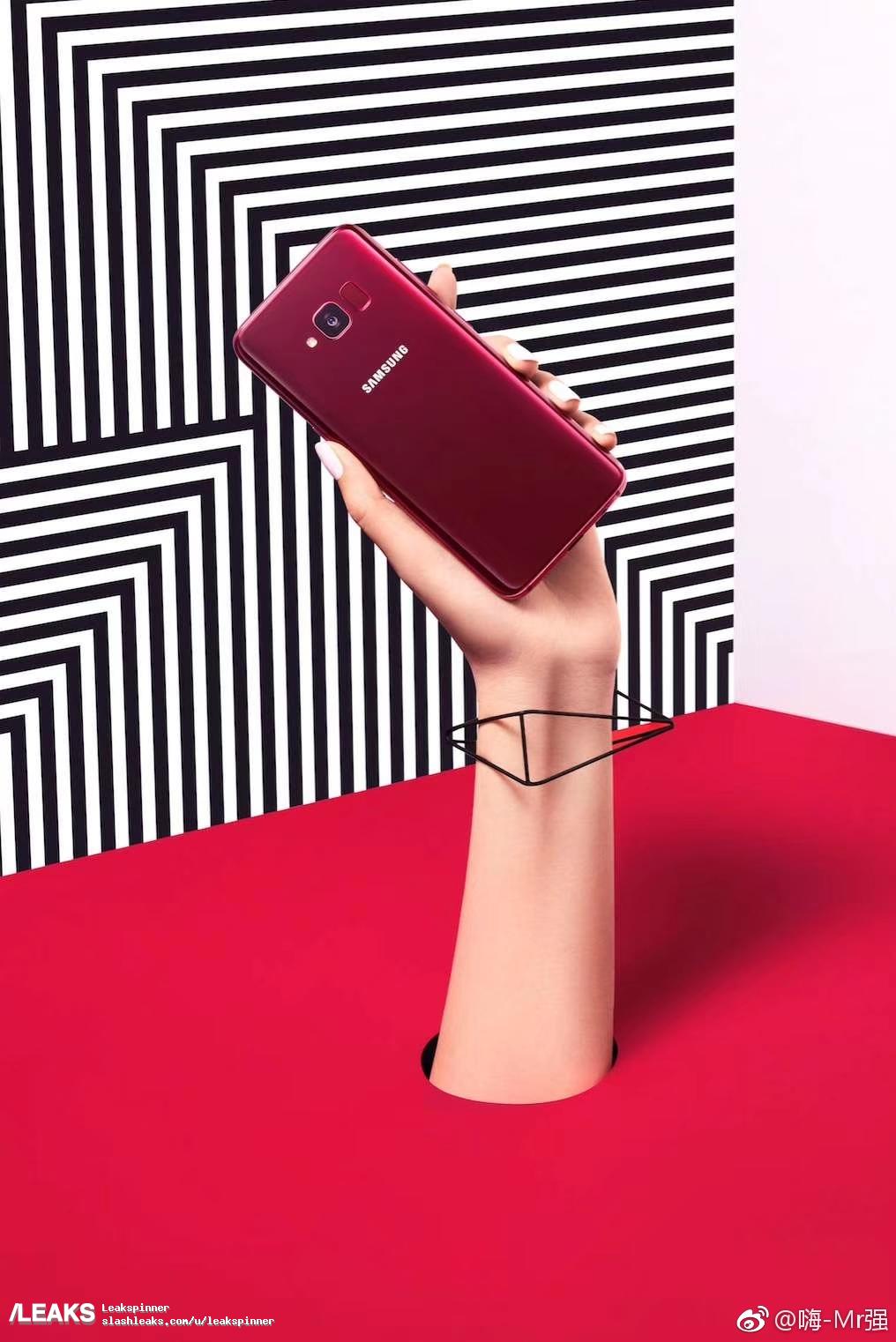 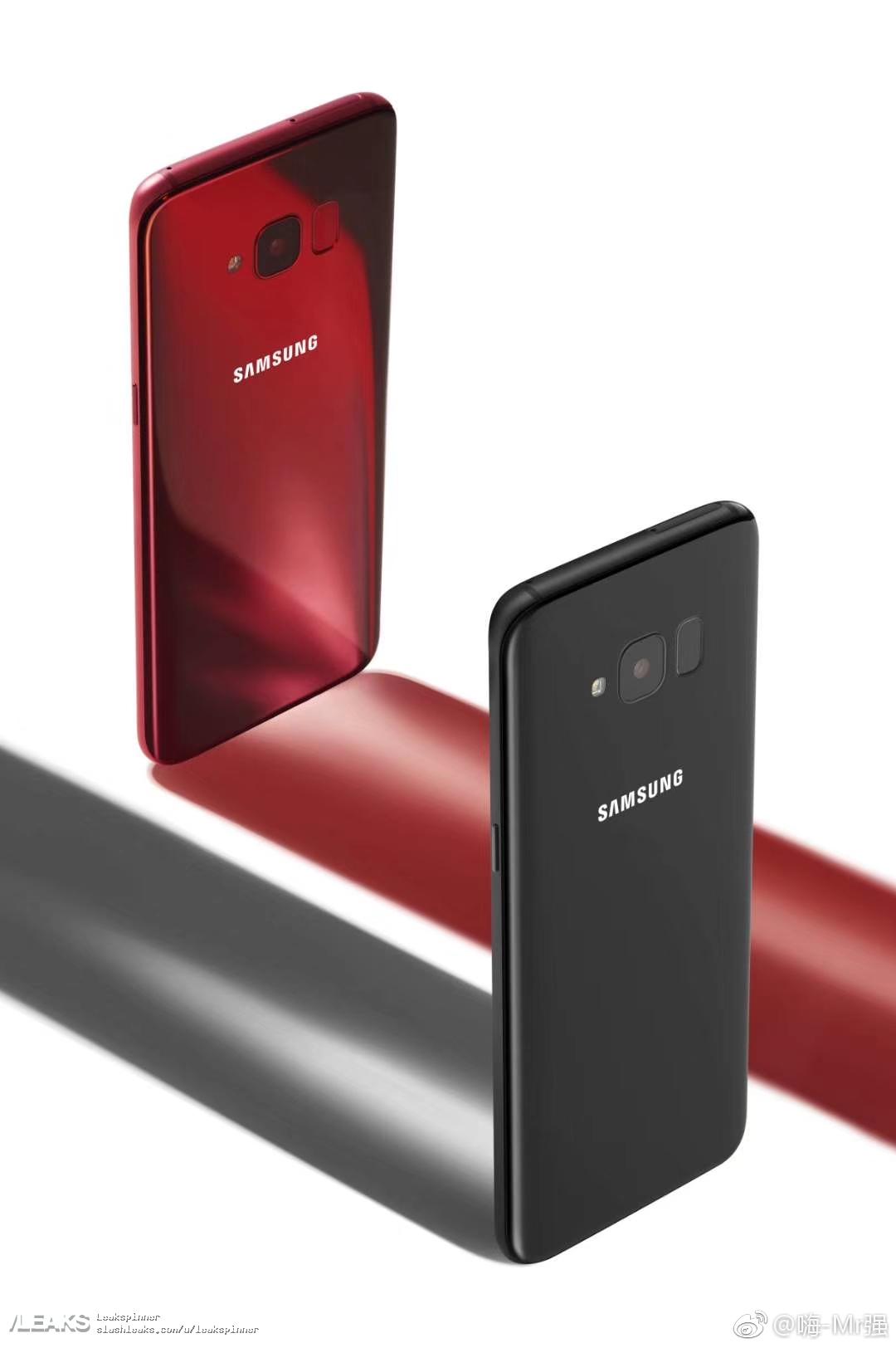 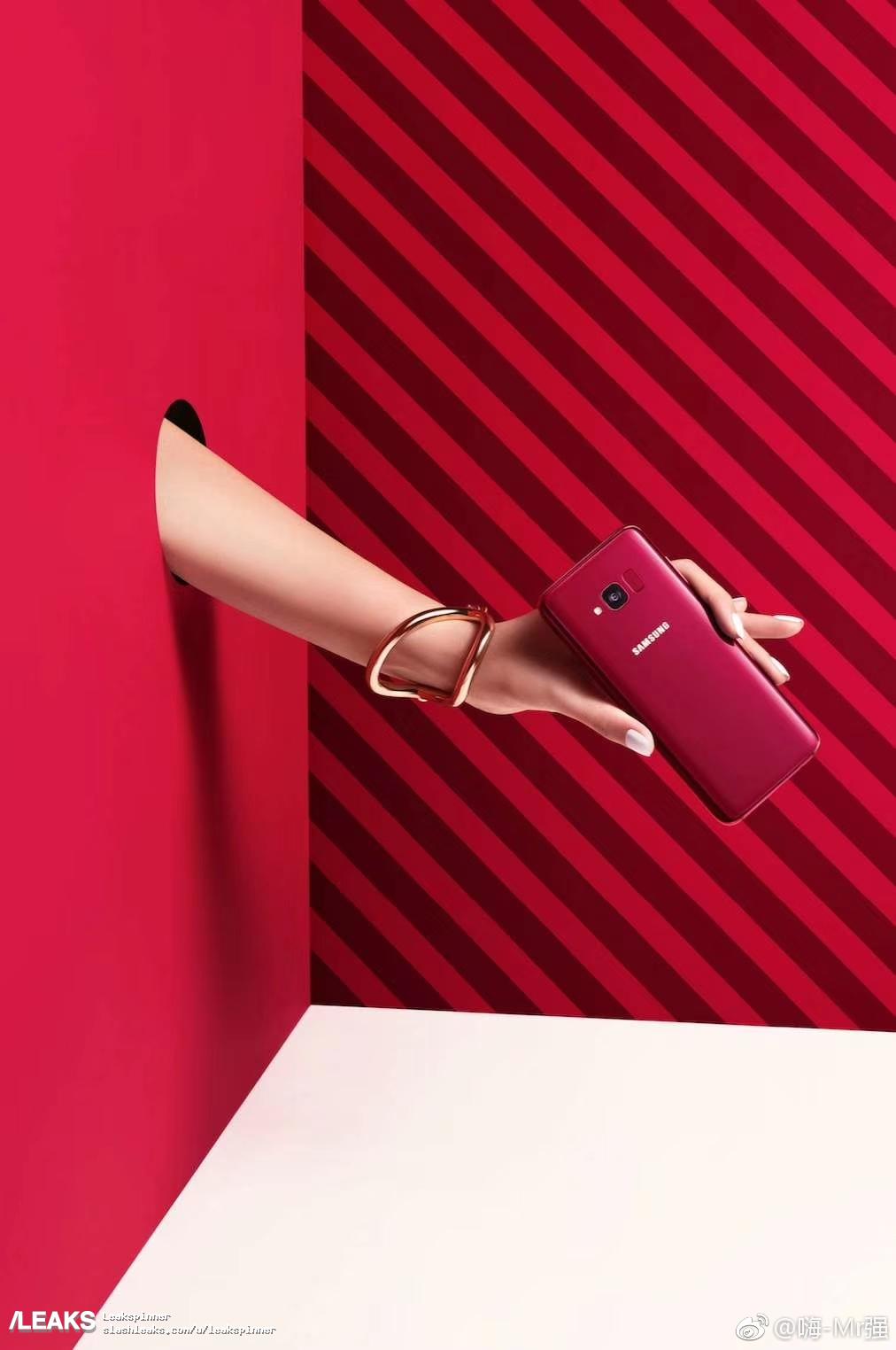