A few months ago, Samsung launched a limited edition version of the Galaxy S7 edge in select markets. The Galaxy S7 edge Injustice Edition is inspired by Batman and features an exclusive black and gold color combination. A gold-colored Bat-Signal can be found on the back of the device. It also features a special edition theme and the Injustice: Gods Among Us game. If photos leaked out of China are any indication it may only be a matter of time before Samsung launches the Galaxy Note 7 Injustice Edition. 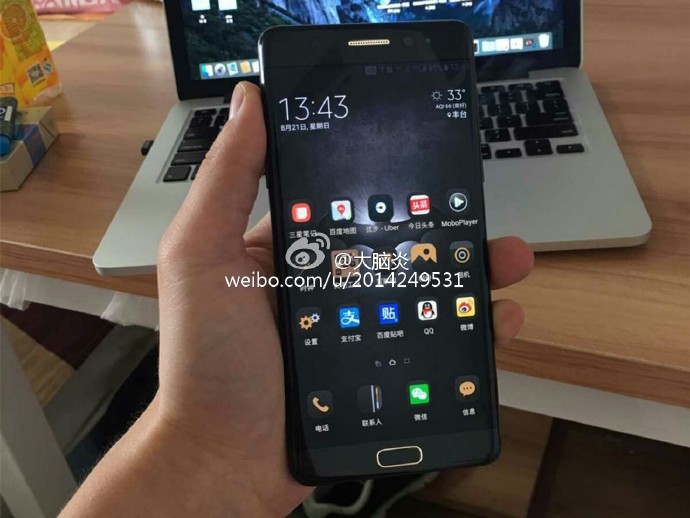 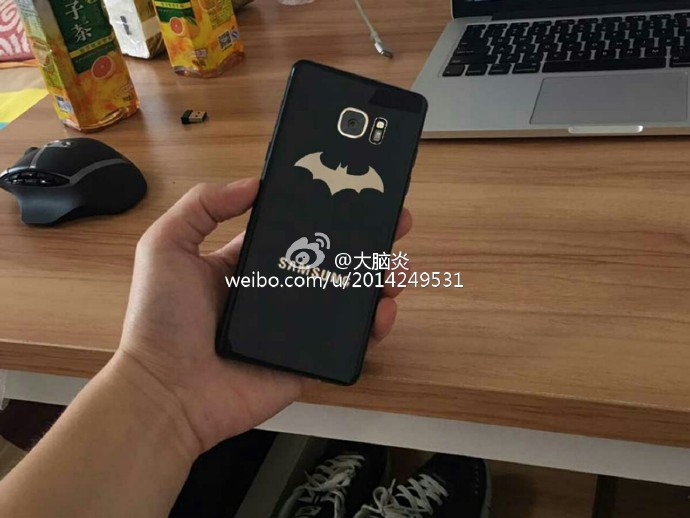