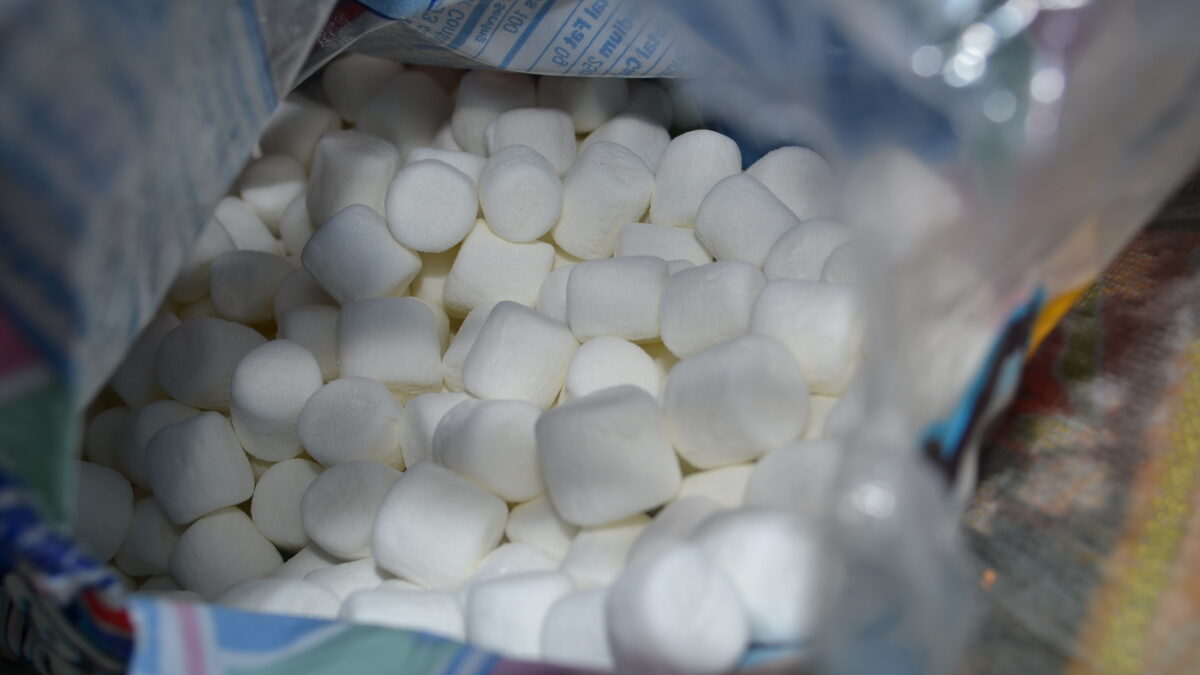 According to our information, the original Galaxy Tab S is going to receive the Marshmallow update in the near future. Samsung is likely going to release this update in the third quarter so it can either arrive later this month or by August but it shouldn’t take longer than that. Marshmallow is most likely going to be the latest major Android release for this tablet as it may not get Android Nougat, which is yet to be publicly released even for the most recent mobile devices.