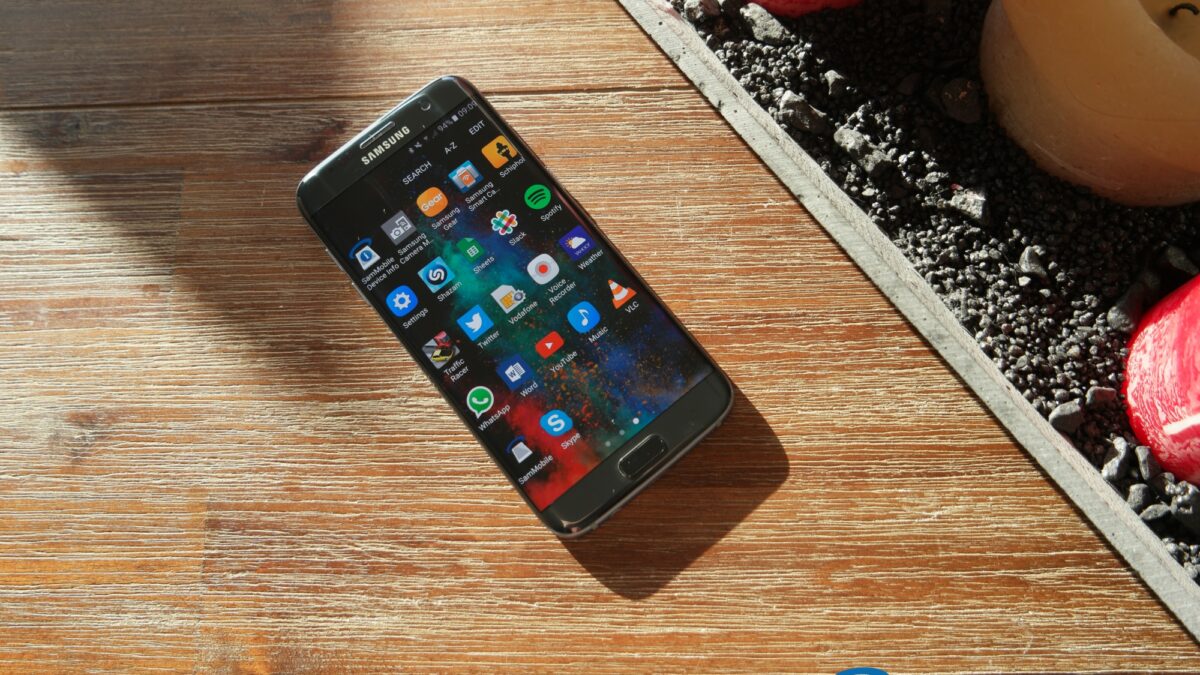 This doesn’t necessarily mean that customers don’t like Samsung’s latest smartphones. Market watchers are of the view that consumers in South Korea no longer prefer the pre-order system and that for some the Gear VR isn’t an attractive incentive to put money down for a new Samsung flagship. The Galaxy S7 could very well end up selling more units overall than its predecessor as consumers decide to pick up the Galaxy S7 or the Galaxy S7 edge when it becomes available in stores and particularly when carriers and retailers start offering deals and promotions.