Could this be how Samsung’s upcoming foldable display smartphone will work? 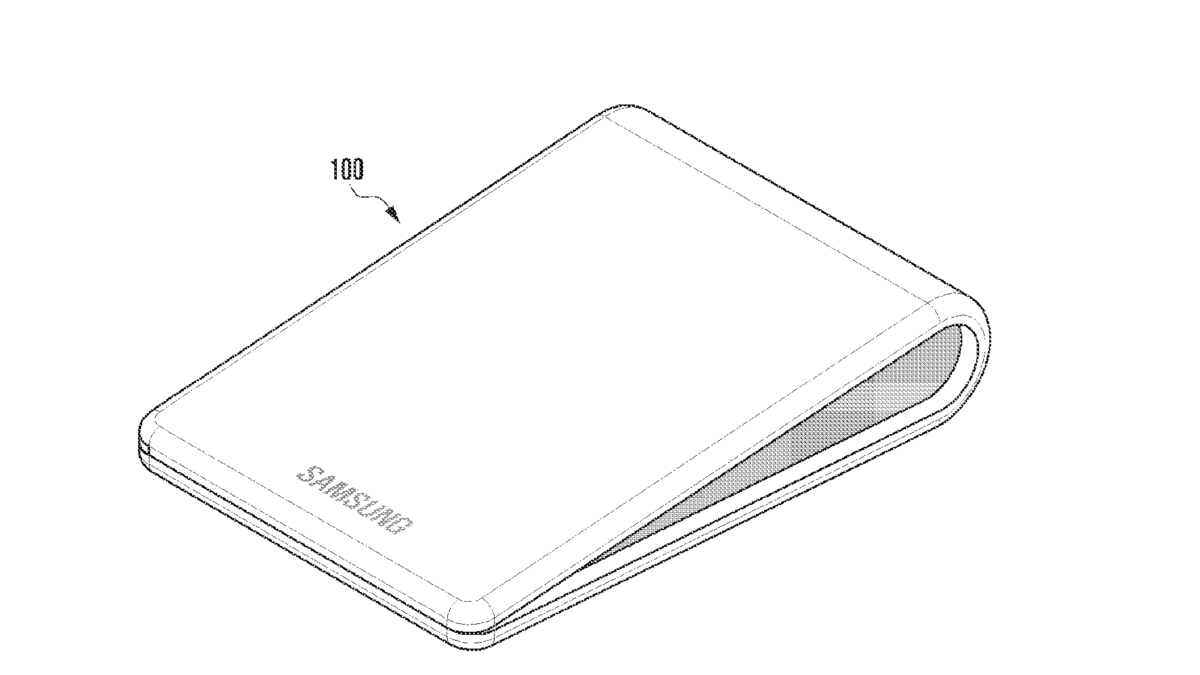 A smartphone with a foldable display is the next interesting thing on Samsung’s roadmap, and as we exclusively revealed earlier this year, the Korean company is currently working on Project Valley. Project Valley, according to our insiders, is a smartphone that has two displays and could even be foldable; we heard yesterday that Samsung’s first foldable phone could launch in January next year, and the folks over at Patently Mobile have now come across a patent that possibly shows the folding mechanism on the Project Valley device will work.

According to the patent’s illustrations, Samsung has developed a new “hinge system” for implementing a foldable display. It’s a rather basic approach that would see a display placed on a mesh-like material with the hinge then allowing the user to fold the display, making a “valley” in the process of closing or opening it. Provided this patent is related to the Project Valley device, it seems like it would simply feature a single foldable display instead of one that is divided into two sections.

This foldable device is purportedly undergoing testing with the Qualcomm Snapdragon 820 CPU, with specs that include 3GB of RAM and a microSD slot. We should point out that despite the onslaught of leaks regarding Project Valley recently, nothing is a finality at this point, and we could see things change leading up to Project Valley’s official release. Samsung probably won’t scrap the entire project, but until we see an actual device, everything should be taken with a pinch of salt. 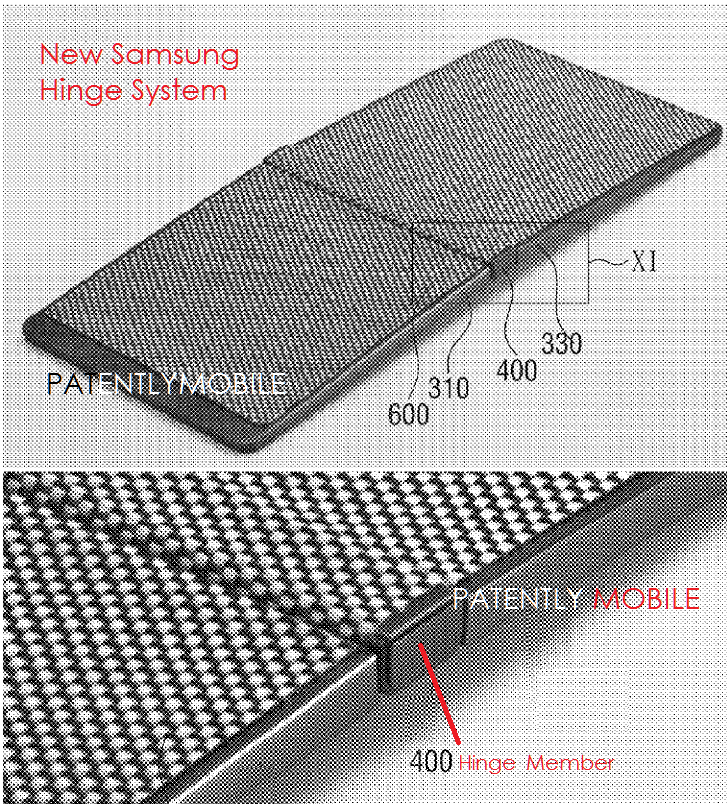 Samsung has been working on making foldable smartphones a reality for a long time. We were the first to reveal …

Samsung aims to launch its foldable smartphone next year, according to …

If a new report out of South Korea is to be believed, Samsung is going to test a prototype of its dual-screen …

Samsung’s foldable smartphone may transform into a 7-inch tablet …

What was on your mind at the end of 2016? It’s likely the case that you were planning a New Year’s …