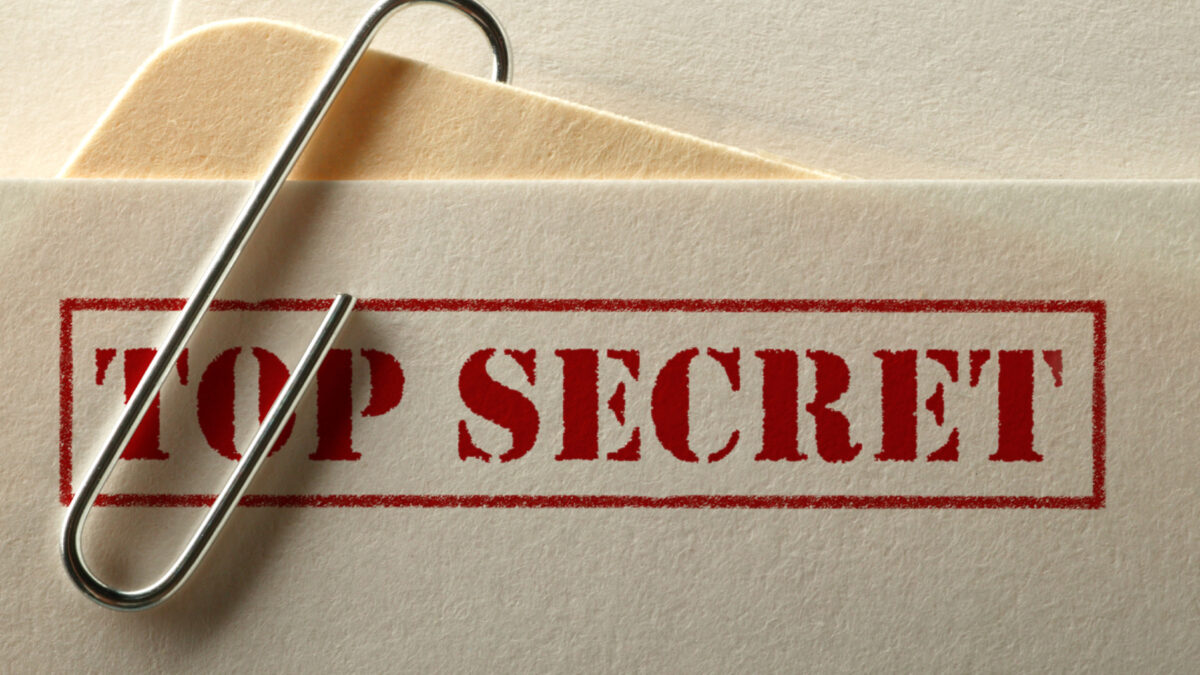 The number of patents surrounding folding and dual screen smartphones that we have come across from Samsung would suggest that such devices would already be available in the market for consumers, but the reality is that such technologies take a long time in coming to the commercial arena from their prototype stages. But with the Galaxy S6 edge, Samsung has shown that it is ready to launch devices with unique form factors, and we now have exclusive information on what could be the company’s first dual-screen smartphone.

This smartphone is codenamed Project Valley (it’s also called Project V) and is in extremely early stages of development, and its ambitious nature means it might even be terminated at any time, something that happens with a lot of such projects. The device will support multiple gestures for switching between its two screens, and the fact that it is codenamed Project V/Valley suggest it could be a foldable device (the letter V is similar in shape to what a valley would look like, and it wouldn’t be too far-fetched to think the phone could feature two sides that fold together.)

Rumors earlier this year had hinted that Samsung could release foldable devices by 2016, and if our information is accurate, the Korean giant could indeed be hard at work on meeting that deadline. Again, there is no guarantee Project Valley will ever be showcased to the public, but it’s a clear indication that Samsung is making unique smartphone form factors an area of focus in order to keep its stronghold in the mobile industry. 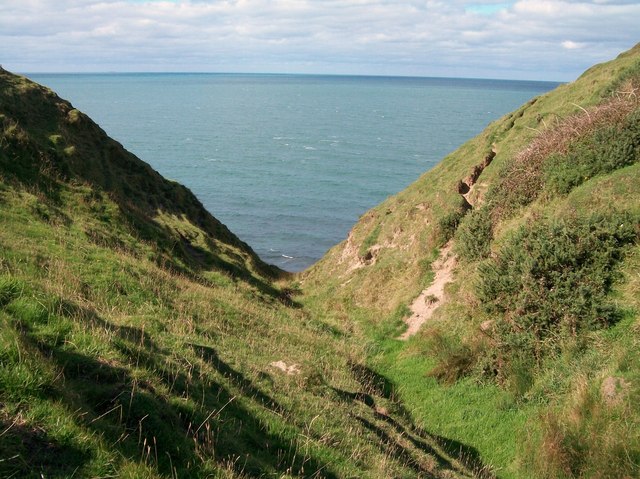 We’ve been constantly reporting about Samsung’s plan to launch a smartphone with a foldable display. It was meant to be launched sometime late last year or earlier this year, but the plans were postponed due to various reasons. Now, Samsung CEO DJ Koh said that the company is planning to launch its first foldable screen […]