Exclusive: Samsung to start rolling out Android 5.1.1 Lollipop update to Galaxy Note 4 by the end of July 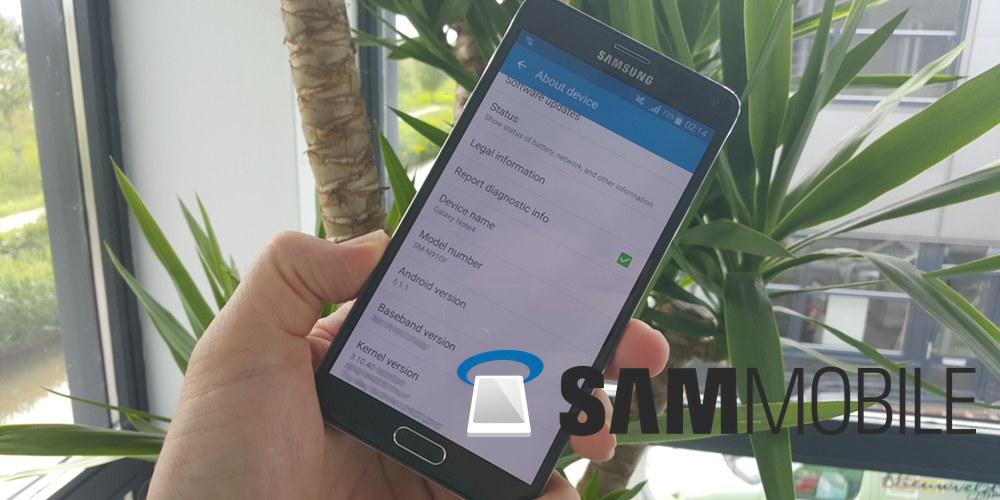 Google revealed the developer preview of the next big version of its mobile device operating system – Android M – last week during Google I/O 2015, and the release of its final version is due in Q3 2015. Now, you must be thinking if Samsung is too slow in updating its existing smartphones and tablets to the latest version of Android.

Samsung has already improved its software update game starting this year, and it has already rolled out Lollipop update many existing devices. Now, Samsung is already testing beta versions of Android 5.1.1-based ROMs for various existing devices, and we’ve already shown you the upgraded camera app for the Galaxy S6 and the S6 edge that will be released with Android 5.1.1 update for the devices.

Many Galaxy Note 4 users are impatiently waiting for Samsung to release Android 5.1.1 Lollipop update for the device. Well, here’s some good news for those guys. According to our highly placed sources, Samsung is planning to release Android 5.1.1 Lollipop update to the Galaxy Note 4 by the end of July. As usual, we will be the first ones to show you the upcoming ROM running on the actual device.