The Gear VR, which will be Samsung’s first virtual reality headset, will compete with Sony’s Project Morpheus and looks like the first images of the Gear VR production unit have been leaked. The Gear VR bears model number SM-R320 in its RRA certification. Samsung’s first virtual reality headset is expected to feature an OLED display and would be compatible with select Galaxy smartphones and tablets. Samsung is developing the Gear VR in collaboration with Oculus VR, makers of Oculus Rift. Earlier, Samsung had filed an application with the US Patent and Trademark Office for trademarking Gear VR. There is a high probability that Samsung might unveil the Gear VR alongside the Galaxy Note 4 during IFA 2014. 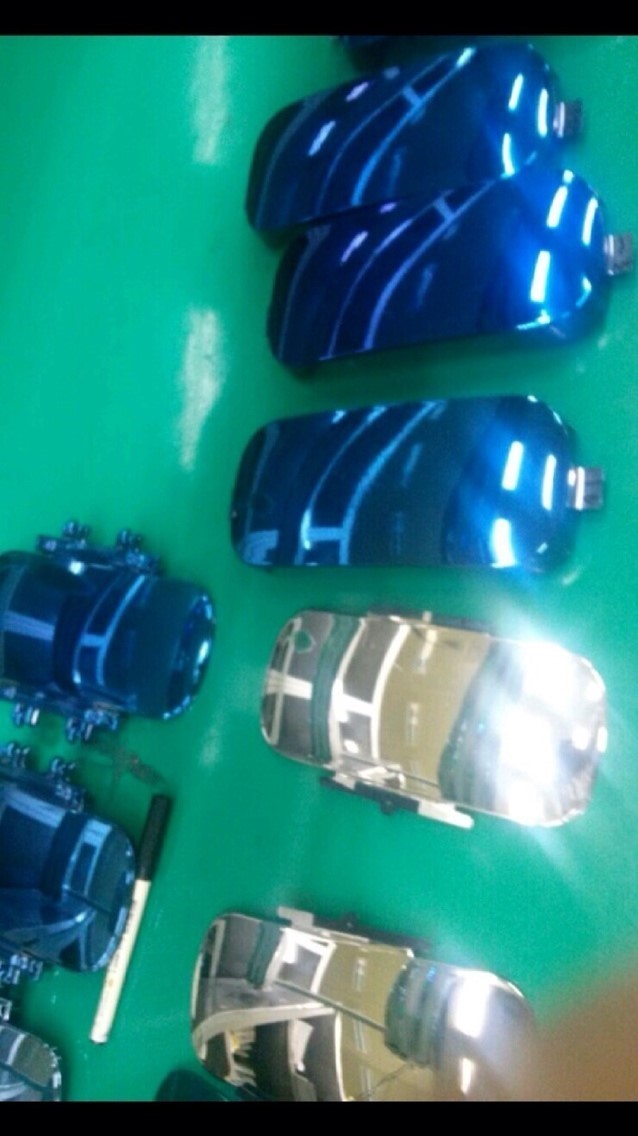 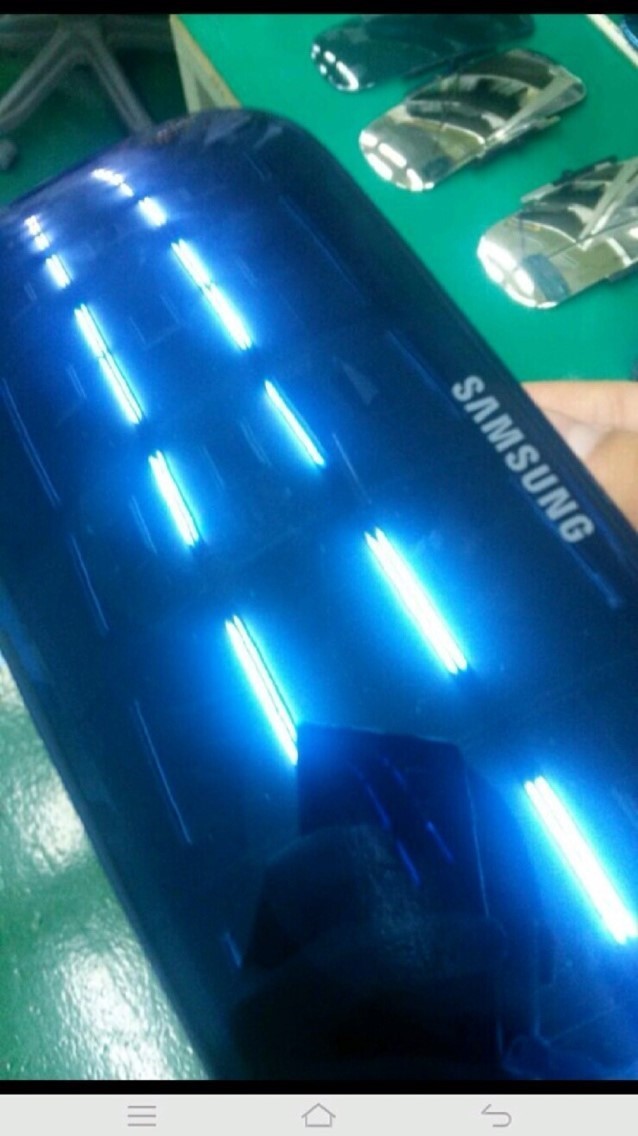 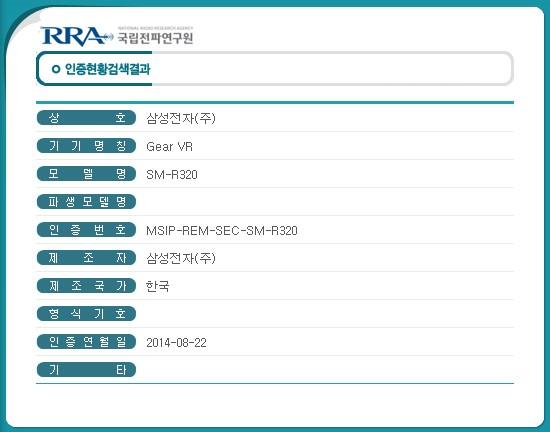 Thanks for the tip, Moveplayer!