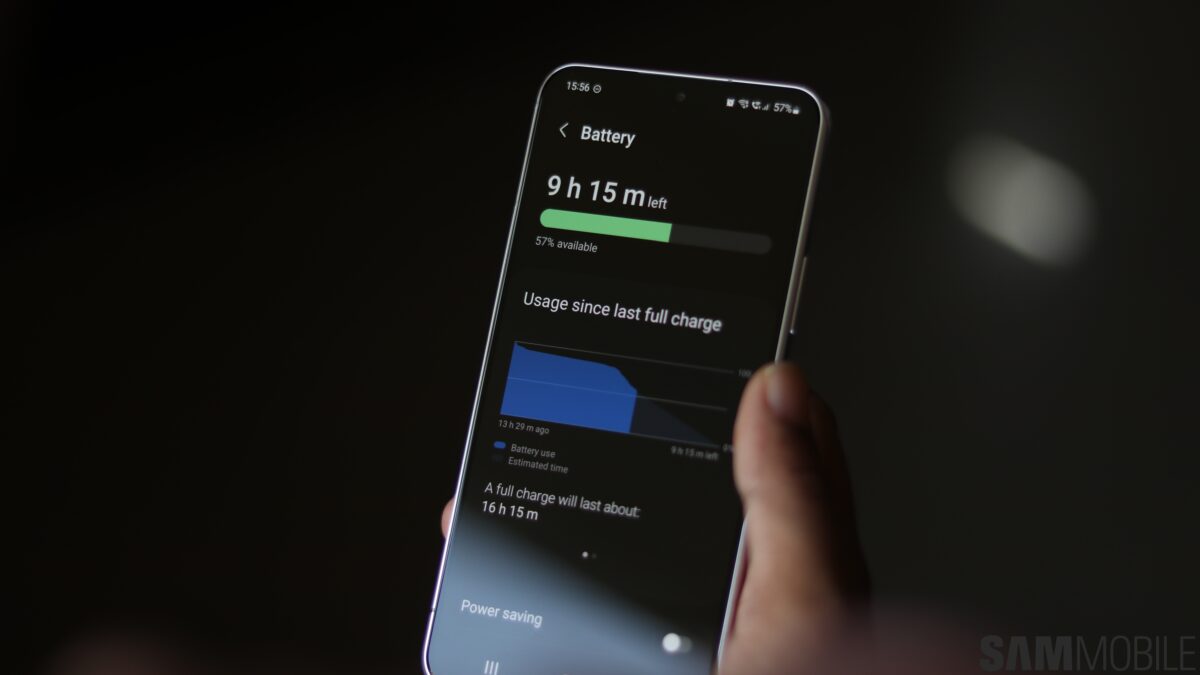 My Galaxy S22+ has finally arrived in the mail, and it’s time to retire the Galaxy Note 10. So far, I’m having a blast with the new features, and the flat 120Hz display feels like a breath of fresh air. As for the software experience, it’s a noticeable step-up in several areas, but one of my favorite new One UI features is a new Bixby Routine designed for DeX users.

A couple of weeks have passed since I’ve turned my Galaxy smartphone into a workstation. I have used DeX exclusively instead of my PC ever since, and it’s been going pretty well, save for a few hiccups and stability issues that I have solved.

Now that I have switched my DeX experience from the Galaxy Note 10 to the Galaxy S22+, the software runs even smoother, and webpages load faster. However, one of my new favorite features has to do with Bixby Routines.

‘Protect Battery’ routine for DeX is a lifesaver

The moment I began using DeX on my Galaxy Note 10 through my 3rd party USB hub with PD (power delivery), I realized that I can better manage the phone’s temperatures by enabling the 85% battery charge limit, i.e., ‘Protect Battery,’ which was originally a tablet feature.

And because I’m also a fan of Bixby Routines, the next thing I did was to try to create a Routine that could enable the Protect Battery feature automatically whenever my phone enters DeX mode.

Needless to say, that option did not exist on my Galaxy Note 10 — whether because it ran One UI 4.0 as opposed to 4.1 or for other reasons. But the option does exist now on the Galaxy S22+ running One UI 4.1, so it has quickly become one of my favorite new additions to Samsung’s software.

Now I don’t have to keep enabling or disabling the option depending on whether or not I’m using DeX. Once I unplug the S22+ from my DeX hub, I can place it on my wireless charger and gain another 15% battery charge without having to fiddle with any settings. The process is automatic, and once again, it proves that Bixby Routines has quietly become an essential part of my experience using Samsung phones.