The Galaxy S10 Lite is joining the One UI 3.1 family after the latest update 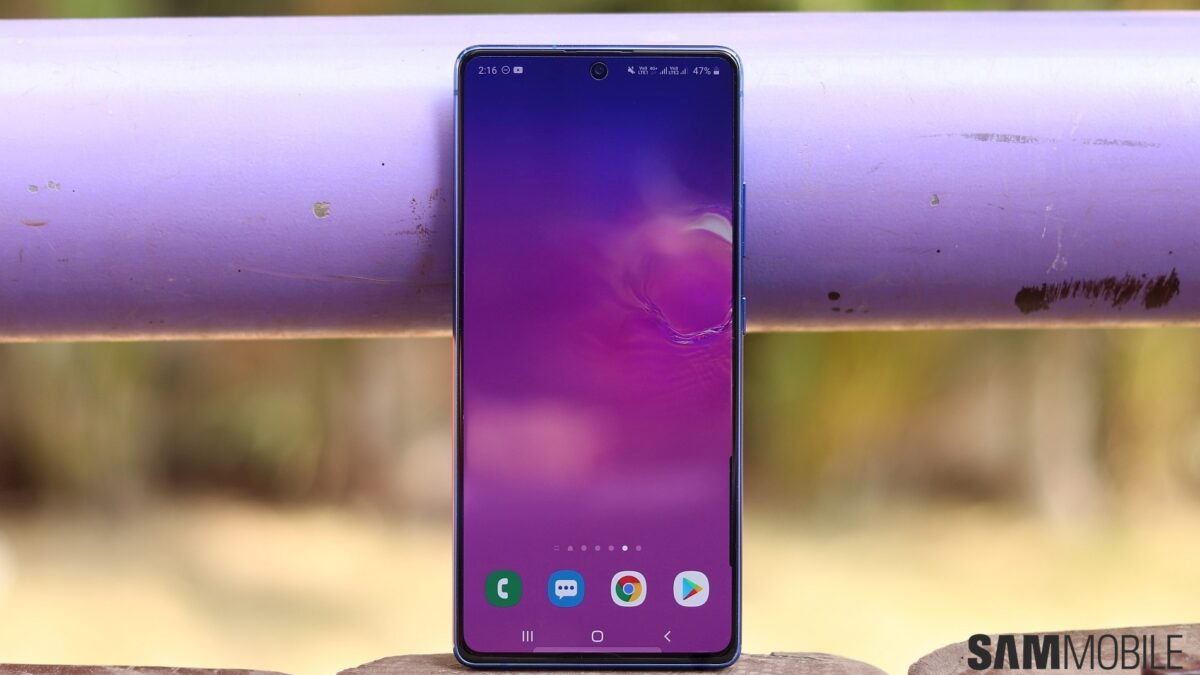 Last month the One UI 3.1 firmware update got released for the Galaxy S10 series, more specifically the original trio of flagships comprising the Galaxy S10e, the S10, and the S10+. Of course, there is another Galaxy smartphone that bears the S10 badge, and it was released later down the line as a Lite model. It, too, is now making the jump to the Android 11-based One UI 3.1 firmware update.

Android 11 and One UI 3.1 is now available for the Galaxy S10 Lite in Spain, where customers can identify the update by firmware version G770FXXU4EUBA. It’s being distributed alongside the March 2021 security patch that addresses a few issues including an Exynos 990 vulnerability, though this won’t mean much for Galaxy S10 Lite owners given that the phone is equipped with a Snapdragon 855 SoC.

The Galaxy S10 Lite was first updated to Android 11 and One UI 3.0 in December, so all those fresh changes to the user interface have already been implemented a few months ago.

As always, you can check if the latest update is available for you to download by opening the Settings app on your phone and accessing the Software update section. Alternatively, if you want to skip waiting for the OTA release, SamMobile lets readers download official Samsung firmware for free. Just head down to our archive and search for the Galaxy model that interests you.

Update: The original story incorrectly mentioned the addition of wireless DeX to the Galaxy S10 Lite with this new firmware update, but we haven’t been able to confirm yet if the feature is or isn’t present. It might not be included given the lack of DeX support for the Galaxy S10 Lite out of the box, but we’ll keep you posted.

Update 2: We can now confirm that wireless DeX is not included with the One UI 3.1 update for the Galaxy S10 Lite.