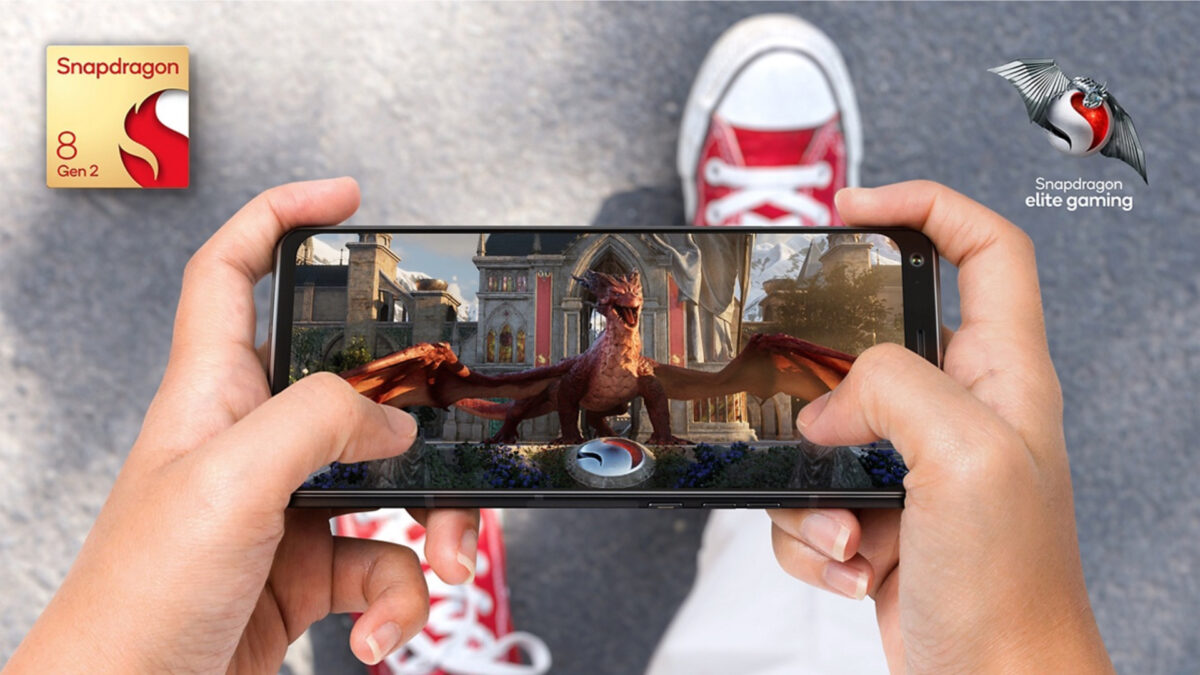 The Snapdragon 8 Gen 2 is made using the same 4nm process node by TSMC as the Snapdragon 8+ Gen 1, but it uses a new CPU and a new GPU. It also brings an improved ISP for better camera capabilities and a faster 5G modem for improved download speeds. The new chipset also supports better wireless connectivity features, including Wi-Fi 7. Qualcomm claims it brings “wire-like” music fidelity over Bluetooth.

The Snapdragon 8 Gen 2 uses ARM’s new Cortex-X3, Cortex-A715, and Cortex-A510 CPU cores. It brings a unique 1+4(2+2)+3 CPU structure with five high-performance cores and three power-efficient cores. In comparison, previous Snapdragon chipsets have used four high-performance and four power-efficient cores. This unique CPU structure hasn’t been used by other brands yet. Qualcomm claims that the CPU performance is 35% up, and power efficiency has been improved by up to 40%.

The new-generation Adreno GPU is 25% faster and 45% more power efficient than the Snapdragon 8 Gen 1. The company hasn’t specified how fast its new chipset is compared to the Snapdragon 8+ Gen 1 in terms of graphics performance. It is the first Snapdragon chipset that supports hardware raytracing, similar to the Exynos 2200 and the Dimensity 9200. The chipset can drive QHD+ screens at 144Hz and 4K screens at 60Hz, identical to previous generation chips.

The new chipset can record up to 8K 60fps videos, an improvement over the previous chips’ limit of up to 8K 30fps video recording. It also brings support for AV1 codec and 8K 60fps video streaming. Connectivity has improved, too, featuring the X70 5G integrated modem that can hit downlink speeds of up to 10Gbps and uplink speeds of up to 3.5Gbps. The FastConnect 7800 system supports Wi-Fi 7 and Bluetooth for the first time. Qualcomm claims the chip supports wire-like audio performance with a low latency of just 48ms.