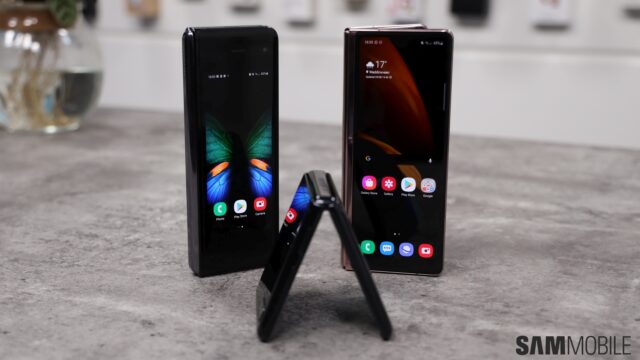 Samsung has launched four foldable smartphones until now, and the company has plans to launch four more next year. Despite the competition from Motorola and Huawei, Samsung remains the only brand that has made the mark in the foldable smartphone category, and unsurprisingly, it is the number one brand worldwide in the segment.

The South Korean smartphone giant is expected to launch relatively affordable foldable phones in 2021 to improve shipments while axing the Galaxy Note lineup in the near future.