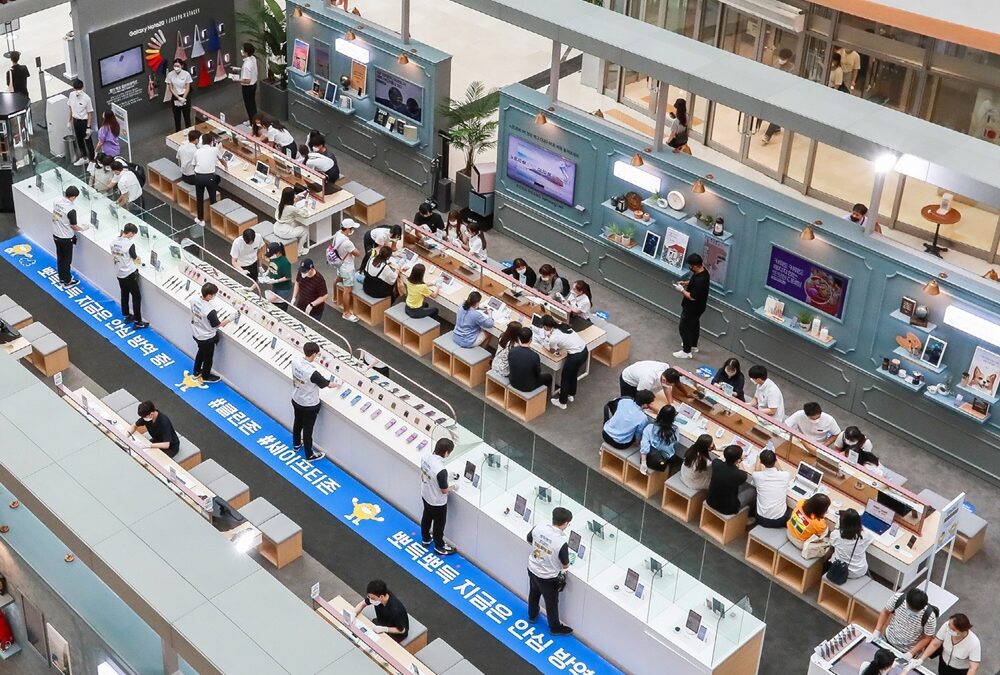 Samsung’s business boomed during the third quarter despite the pandemic. Its quarterly revenue soared to an all-time high, and it managed to surpass Apple’s smartphone market share in the US. Samsung appears to have done really well in its home market, too, according to a new report.

The Galaxy Note 20 series, Galaxy Z Flip 5G, and the Galaxy Z Fold 2, which were launched in Q3 2020, helped Samsung in reaching its highest ever market share as the company shipped 3.4 million units. However, the company’s market share is expected to drop slightly during Q4 as the demand for Apple’s new iPhones—iPhone 12 mini, iPhone 12, iPhone 12 Pro, and iPhone 12 Pro Max—seems strong.