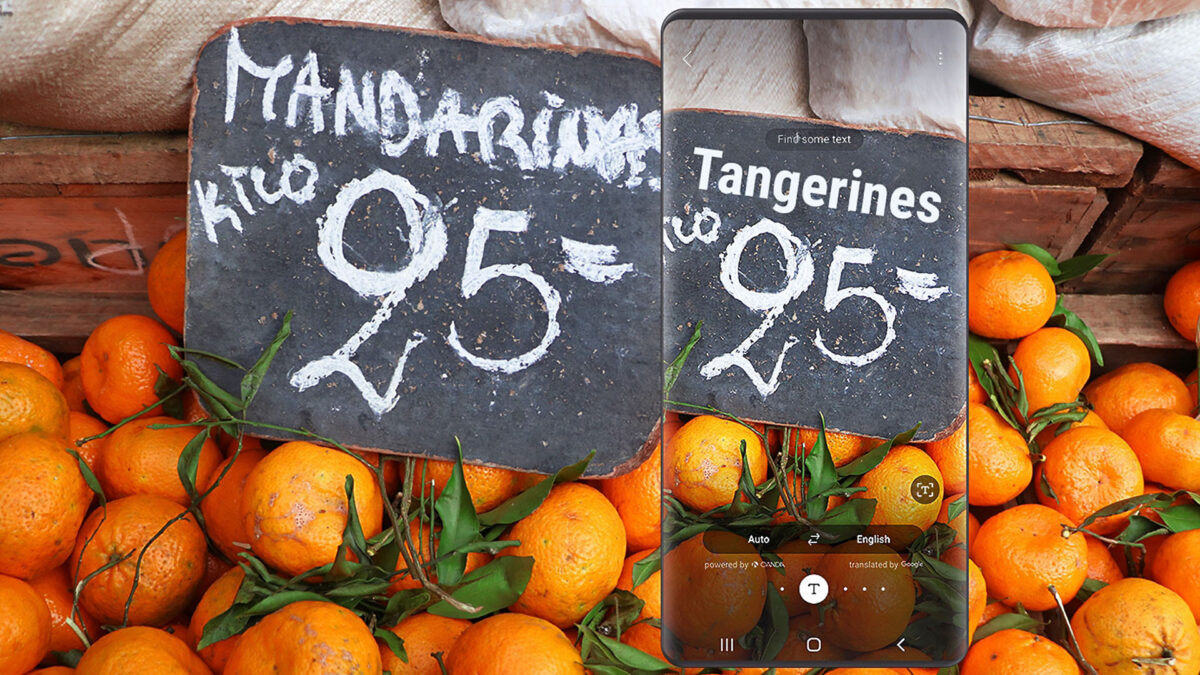 After barely three years of service, Samsung is discontinuing a good chunk of Bixby Vision augmented reality features previously touted as some of the app’s main selling points. According to a notice the company started pushing out to users late last month, Places, Styling, Home Decor, and Makeup are all on the chopping block and will begin shutting down near the end of October. However, a smaller subset of users in select markets may still be able to access them for the foreseeable future.

That last part is likely related to the fact Samsung previously started monetizing Bixby Vision through these standalone functionalities, so it may still have exposure-related or other targets to hit as part of relevant obligations toward its partners. And, of course, its latest wave of Bixby AR apps indicates it still hasn’t completely given up on its in-house computer vision tool.

What is dead may never AI

Originally intended as a launch feature of the Galaxy S8 series, Bixby Vision was fashionably late to hit Samsung’s first 2017 flagships. Its troubled development also continues to serve as a repeated reminder that Samsung’s artificial intelligence game is nowhere near its hardware output quality, especially when compared to an AI-first giant like Google.

Speaking of which, this news emerged just as Samsung decided to shutter down the remnants of its Bixby dev outreach team. And both developments lend more credence to the possibility that Samsung embraces more meaningful Google Assistant integrations in the near future. In exchange for lots and lots of currency, naturally, which is what pretty much every version of this rumor has been saying for a while now. Still, getting paid off to drop Bixby – partially or entirely – may not be such a bad outcome for Samsung and is in line with the company’s overall strategy shift that saw it start weakening its focus on proprietary mobile apps from early 2020 onward.

One UI 5.0 beta went live earlier today, and as expected, the new version brings a handful of features while improving upon existing concepts and ideas. Bixby Vision — a component that’s been available in One UI for years — is finally getting some much-needed attention in One UI 5.0. With the latest One UI […]

The leaks are picking up the pace as we approach Samsung’s August 5 Galaxy Unpacked event. The Galaxy Note 20 and Galaxy Note 20 Ultra will finally be unveiled but till that happens, the leaks are giving us a great idea of what to expect. A new, albeit rather short, hands-on video of the Galaxy […]

To mark this year’s Global Accessibility Awareness Day, Samsung has announced three new accessibility features for its smartphones. These features would help people with visual impairments in understanding their surroundings in a better way and overcome barriers in daily life. They will make Galaxy phones easier to use for everyone. Bixby Vision, a part of the […]

Earlier today, Samsung decided to highlight and discuss at length about some of the more interesting features in Bixby Vision as a way to promote the fresh Galaxy Note 10 series. Bixby Vision is part of the company’s AI-powered assistant Bixby and leverages the smartphone’s cameras to enhance the user experience through augmented reality (AR). […]

Galaxy Note 10 S Pen: All the features at your command

Samsung has released a new app named CalliScan in the Galaxy Store. The app converts handwritten notes to text – a feature that is already present in Bixby Vision. It’s not clear why the company released a separate app when the same functionality is already available in Bixby, particularly when it desperately wants customers to […]