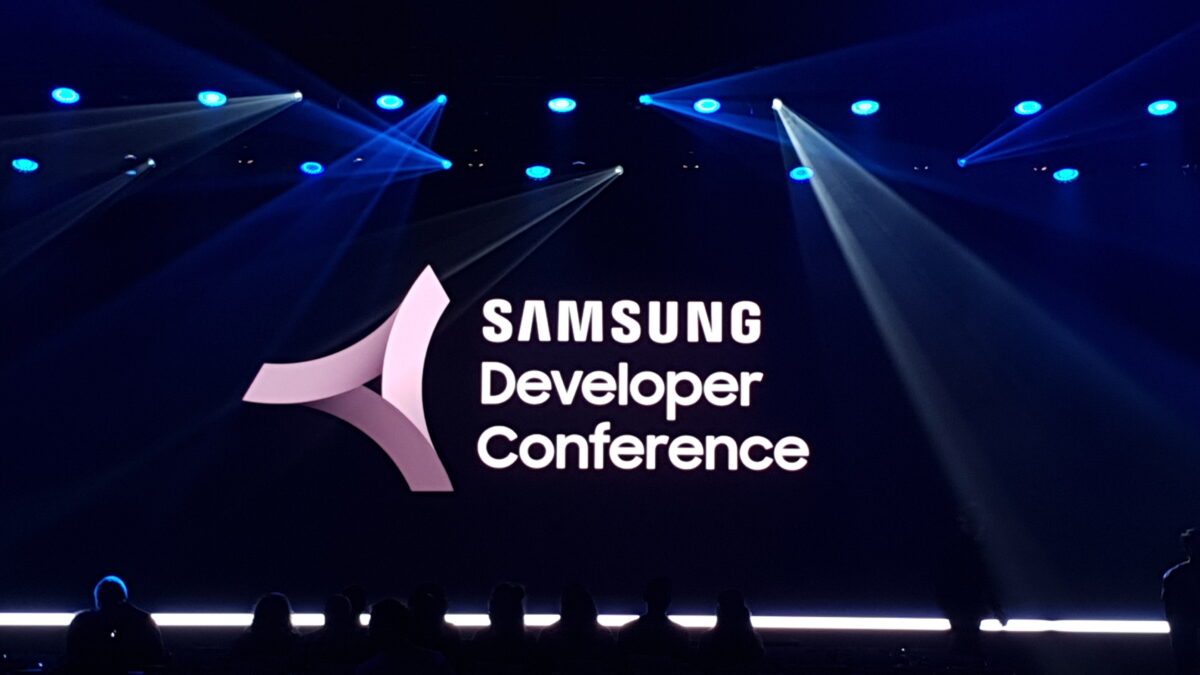 Samsung’s won’t be opening the doors to its annual Developer Conference for the first time in five years. The company confirmed its decision to cancel this year’s event due to COVID-19 concerns, but claims that it remains committed to finding ways of keeping the developer community in the loop with future developments and important news and updates.

Samsung’s official announcement on the matter states We are disappointed that we will not be hosting the event this year and getting the chance to interact directly with you. Our top priority is the health and safety of our employees, the developer community, partners, and local communities […]. The company doesn’t mention any other potential reasons behind its decision to cancel Samsung Developer Conference 2020, but there may be more to this than meets the eye.

Not a lot has changed since the last SDC

Some industry watchers were expecting Samsung to cancel SDC20 since before the company made the decision public. Their predictions were apparently correct, so perhaps their alleged reasons behind Samsung’s decision are also seeded in truth.

COVID-19 is giving businesses around the world plenty of causes for concern and SDC20 is not the first large tech event to have been canceled this year. This much is true, however, it’s equally true that Samsung’s services are largely unchanged from last year in terms of both popularity and functionality. Bixby is roughly in the same place as it was a year ago and all of Samsung’s important hardware has already been revealed at the recent Unpacked events, so there’s not much to show at SDC.

In other words, some previous reports have suggested that Samsung is canceling SDC20 not only due to health concerns related to COVID-19 but also because the evolution of its software platforms has stagnated. In addition, not hosting an event of SDC’s magnitude will save the company some expenses in this time of economic uncertainty.

This doesn’t seem to be a permanent decision and Samsung Developer Conference will hopefully be back on track next year. Perhaps Samsung will host the next event earlier in the year to make up for this event’s cancellation. Either way, if you feel a void left behind by Samsung’s decision to cancel SDC20, perhaps revisiting some highlights from SDC19 will alleviate that. Check out the videos below.