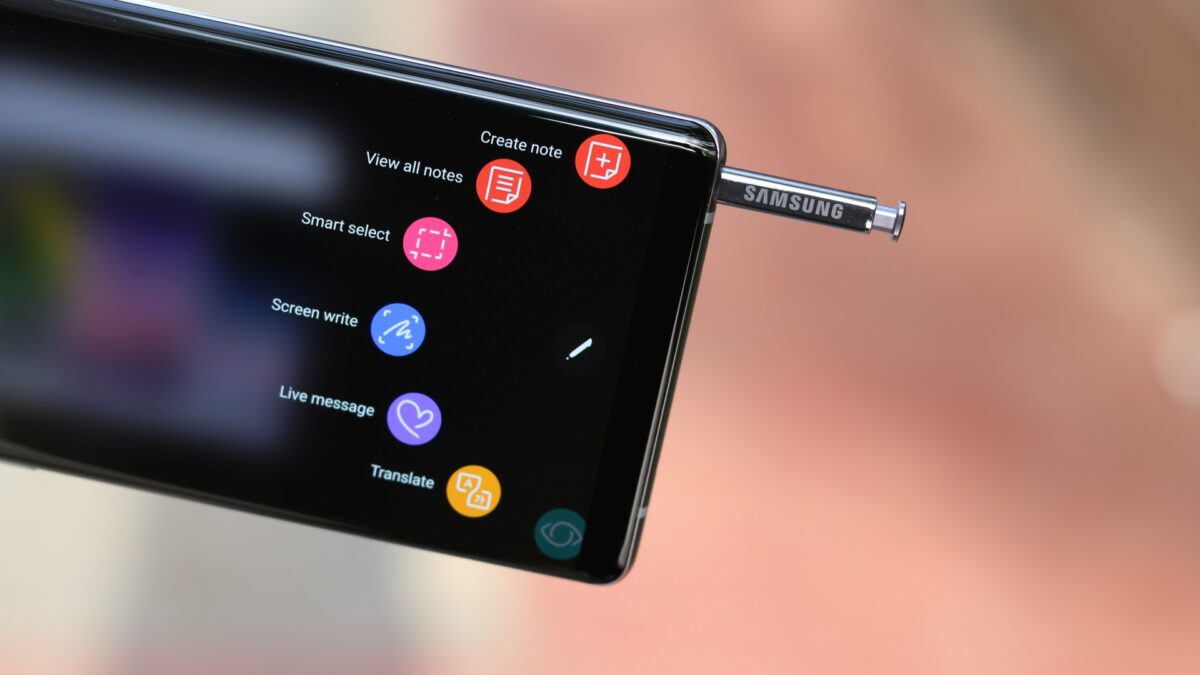 It has been more than three years since the Galaxy Note 8 was launched, and Samsung has now dropped its security software update schedule from monthly to quarterly. The company had done the same with the Galaxy S8 and the Galaxy S8+ a few months ago.

Recently, Samsung had announced that it would offer three major Android updates for its high-end devices in the Galaxy Note, Galaxy S, and Galaxy Z series.