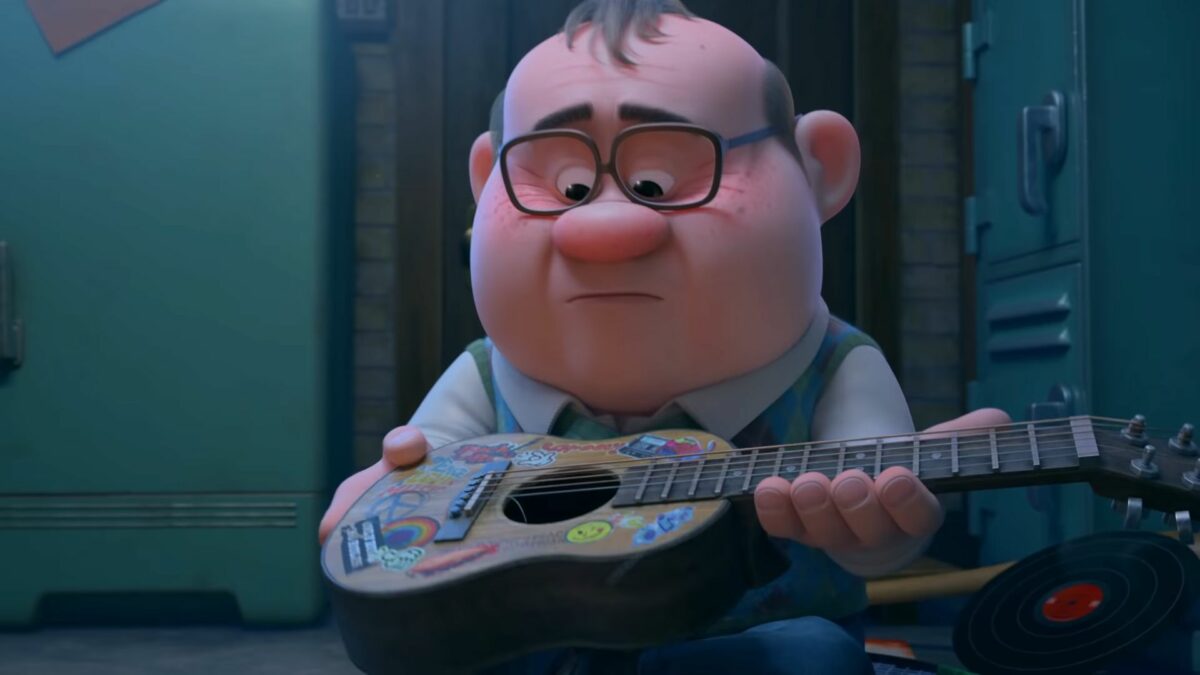 Samsung’s Exynos team is preparing to unveil its next-gen solution on December 15, the company’s silicon arm announced today in a tweet that was paired with an emotional video showing gratitude towards fans of the brand. In a way, the video also seems to double as an apology to the Samsung community, or at the very least, the imagery suggests that Samsung is aware of its failures in the chipset department and wants to do right by customers.

The past couple of years haven’t been that great for Samsung’s Exynos team. Its solutions have often lagged behind the alternatives offered by Qualcomm but the performance and efficiency gap between Exynos and Snapdragon has only widened in recent years. And 2020 was probably the worse year for the Exynos team, at least as far as public perception is concerned. The Exynos 990 solution employed by this year’s flagships was heavily criticized by users and shareholders alike.

Samsung wants to do right by customers with the Exynos 2100

Last month Samsung unveiled the Exynos 1080 as a flagship-grade solution but the chipset doesn’t represent the best the company has to offer. The Exynos 1080 is primarily built for Samsung’s customers and the silicon will debut alongside the Vivo X60 series.

The Exynos 2100 solution is the centerpiece and it will be the chipset employed by the Galaxy S21 series in certain markets. Having said that, the Exynos 2100 solution better be good, otherwise Samsung’s Exynos team will have to work a whole lot harder to recover, if that will even be possible given the situation.

Specifications are not officially known but the Exynos 2100 is built using Samsung’s 5nm EUV process and is rumored to feature four Cortex-A55 CPU cores, three Cortex-A78 cores, a brand-new Cortex-X1 core, and a Mali-G78 graphics chip.

Are you excited for the Exynos 2100 SoC? Stay tuned and we’ll tell you all about it on December 15.