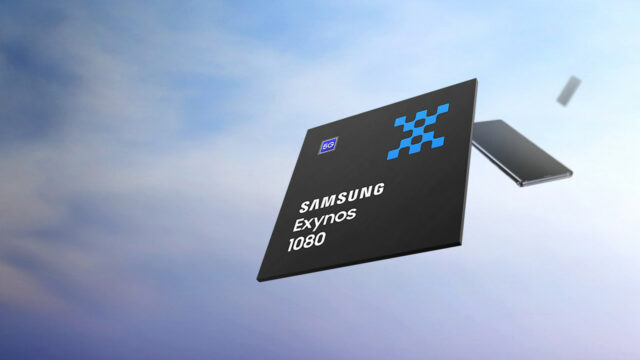 Samsung unveiled its first 5nm chipset, the Exynos 1080, last month in China. During the unveiling, the company had mentioned that the processor would debut inside a smartphone from Vivo. The name of the upcoming Vivo smartphone has now been revealed, along with its image and a few specifications.

The Vivo X60 will be the first smartphone in the world to use Samsung’s Exynos 1080 processor. It will also use a Samsung-made Super AMOLED Infinity-O display with a 120Hz refresh rate and center punch-hole cutout for the selfie camera. The upcoming phone will feature 8GB RAM and 128GB/512GB internal storage. Other features include a quad-camera setup (possibly with gimbal stabilization), 5G connectivity, Wi-Fi 6, Bluetooth 5.0, an in-display fingerprint reader, and 33W fast charging.

The Vivo X60 Pro and the X60 Pro+ are also said to be included in the Vivo X60 series, and they both use the Exynos 1080 processor. The Vivo X60 series is set to be launched on December 28, and the pricing is expected to start from CNY 3,500 (around $535). Even OPPO and Xiaomi could launch Exynos 1080 equipped smartphones next year. 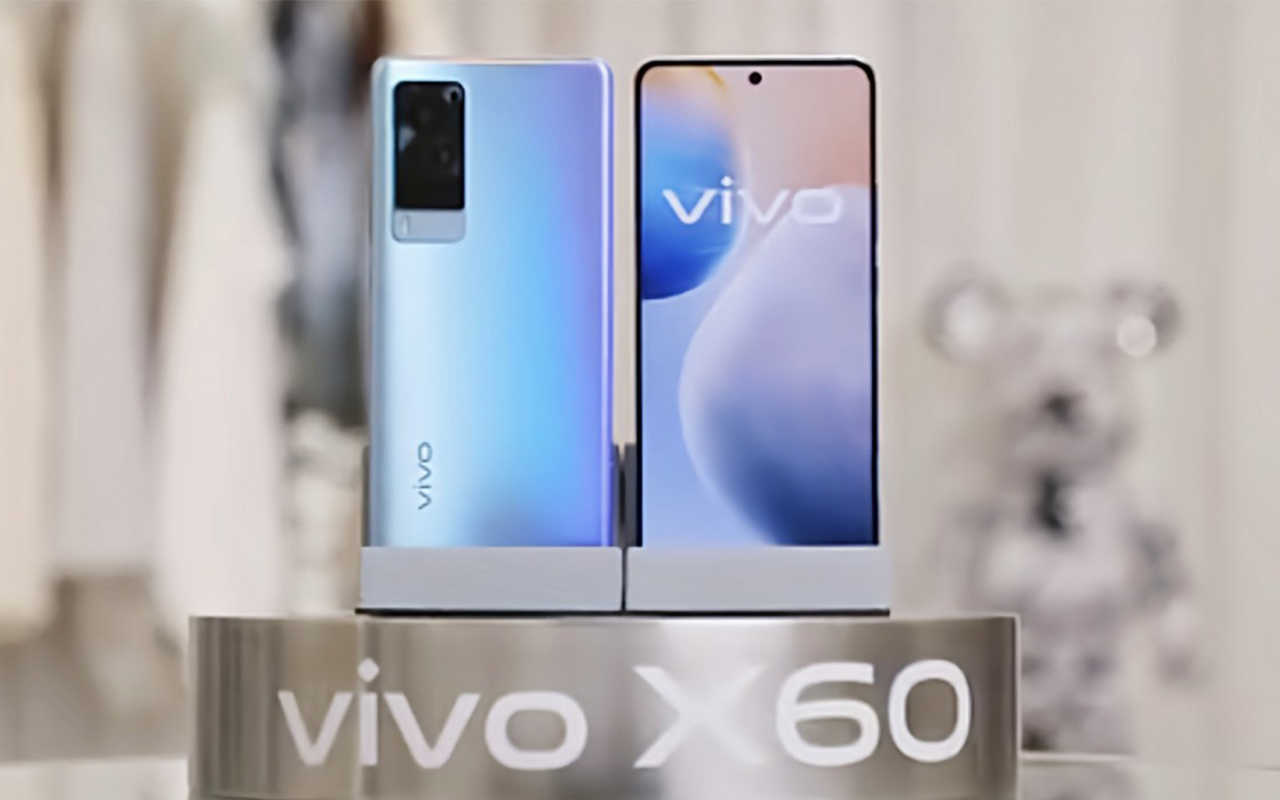 Samsung’s next flagship Exynos processor will be unveiled next m …