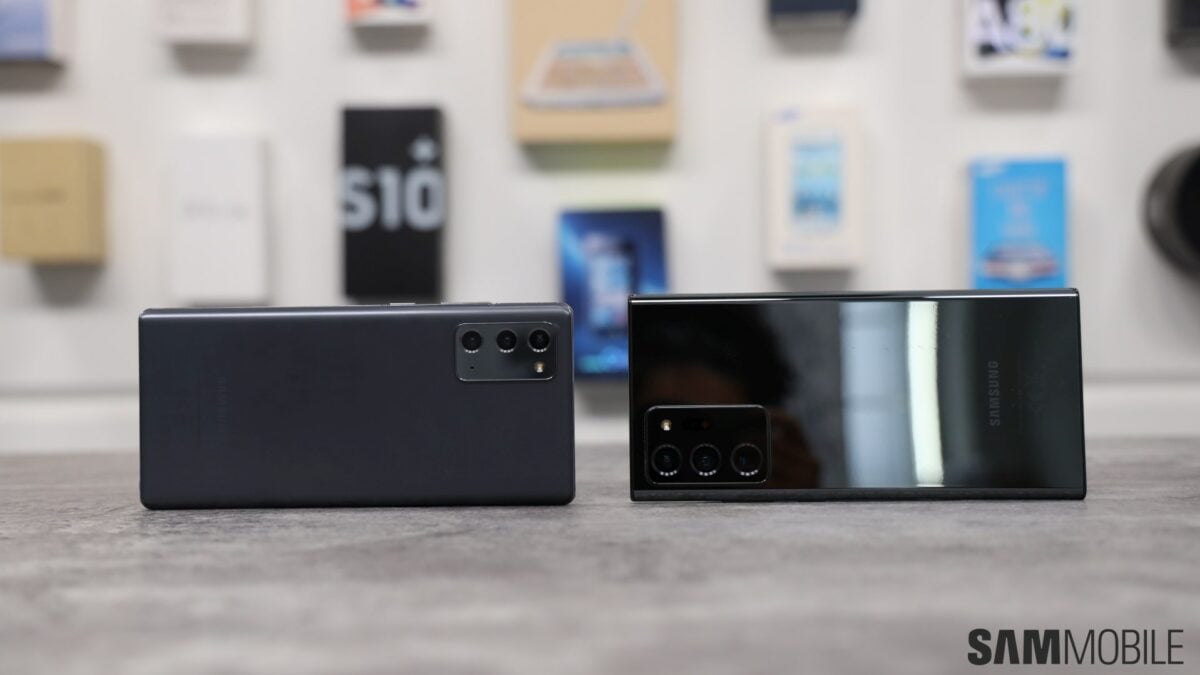 The Galaxy Note 20 series isn’t performing as well as Samsung had hoped, reveals a new report stating that sales figures in the month of October fell below expectations and the company was forced to revise its manufacturing plans. Samsung was expecting demand for the Galaxy Note 20 series in October would be high enough to warrant the manufacturing of 900,000 units, however, poor sales figures have forced the company to lower that figure down to 600,000 units, claims the recent report by The Elec citing anonymous sources.

This will hopefully persuade Samsung to do a better job with its future non-Plus/Ultra flagship models. The Galaxy Note 20 might be a decent phone in a vacuum but in the real world it simply doesn’t offer enough value for the price. It’s even succeeded by the Galaxy S20 FE in some aspects such as the high refresh 120Hz display. The Galaxy Note 20 is still rocking a 60Hz panel, and for this reason and others, it feels more like a Lite S Pen model than a full fledged one.