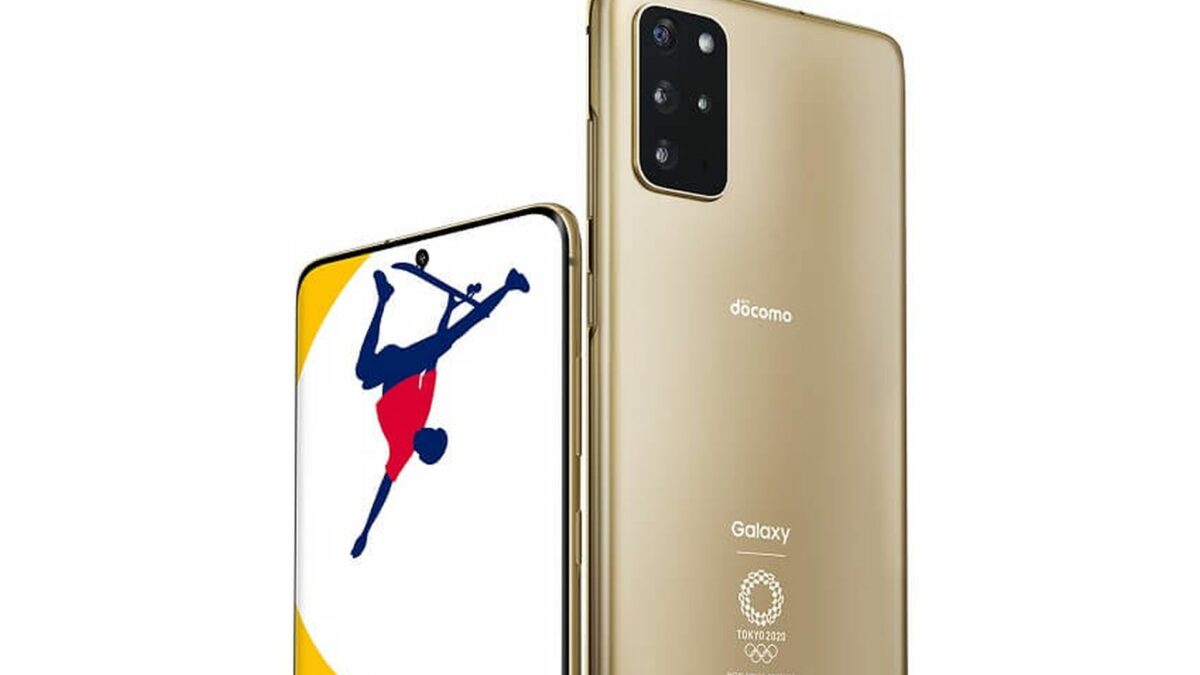 Samsung and Japanese carrier NTT Docomo have announced the Galaxy S20+ 5G Olympic Games Edition; a limited run of the flagship bearing the Tokyo 2020 Olympics logo on a Matte Gold finish. It lacks the Samsung branding because ‘Galaxy’ is synonym to the company’s name in Japan, and because the device follows Samsung’s reworked 2020 Tokyo Olympics marketing strategy.

The smartphone itself is no different than the regular Galaxy S20+ 5G model, at least as far as the hardware is concerned. But it will likely ship with a Tokyo 2020 Olympics theme aside from having a unique exterior design.

Now, whether or not the Tokyo 2020 Olympics will take place according to the original July 24 – August 9 schedule remains to be seen. Numerous sporting events have been canceled or postponed in the wake of the coronavirus pandemic, from UEFA’s Premier League to F1 and Formula E. But even if the Olympics will not go according to plan, the launch of the Galaxy S20+ 5G Olympic Games Edition should be unhindered. 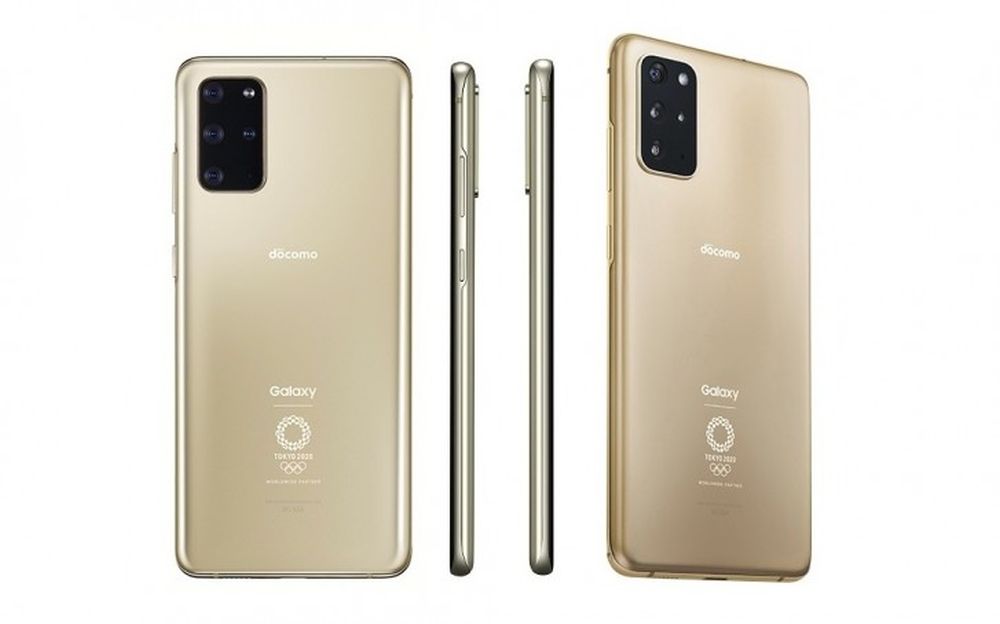