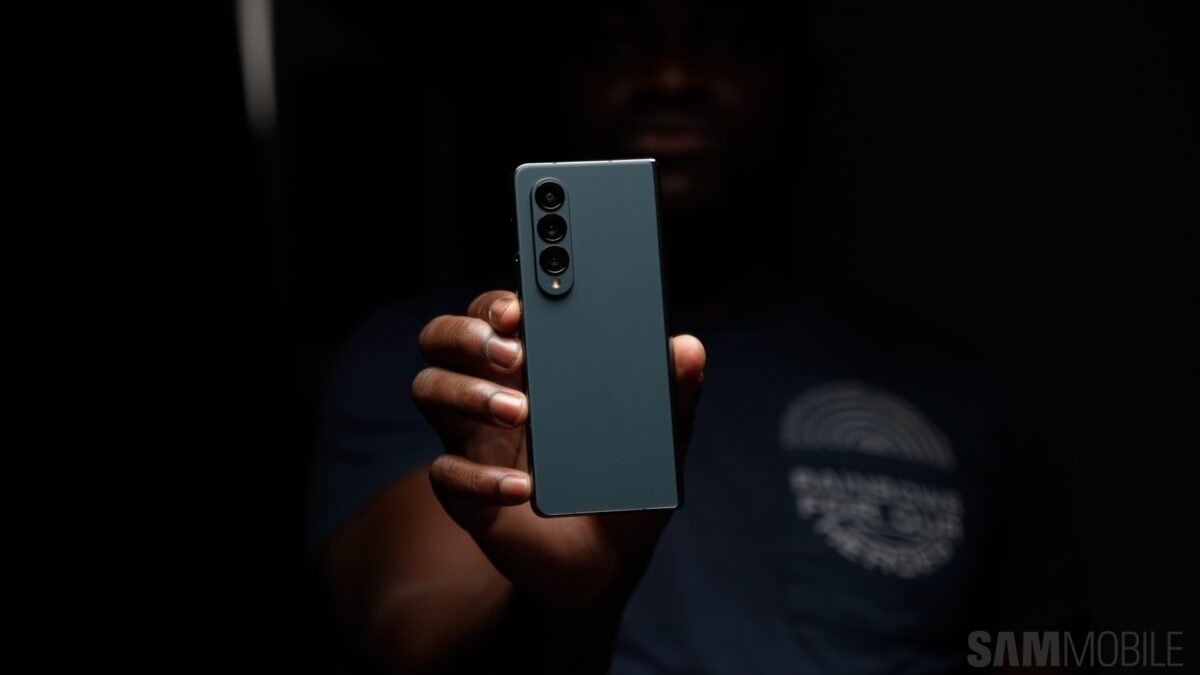 The latest security update for the Galaxy Z Fold 4 comes with firmware version F936BXXS1AVJE. It is available across Europe and could roll out in other markets, including Africa, Asia, Australia, and South America, very soon. The November 2022 security update fixes multiple security vulnerabilities found in Android devices. It could also include smaller bug fixes and stability improvements.

If you are a Galaxy Z Fold 4 user in Europe, you can head over to Settings » Software update and tap Download and install on your smartphone right now. You can also download the new firmware file from our database and flash it manually.

Samsung launched the Galaxy Z Fold 4 with Android 12L (One UI 4.1.1) out of the box. The South Korean firm is already beta-testing Android 13 on its latest flagship foldable, and the stable update could be released by the end of November 2022. It will get three more Android OS updates on top of Android 13.