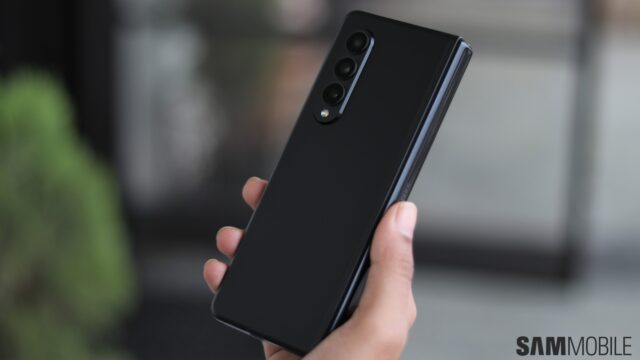 The company has announced via the Samsung Members forum that it will soon start recruiting beta testers for the Android 12-based One UI 4.0 beta update for the Galaxy Z Flip, Galaxy Z Flip 5G, and the Galaxy Z Fold 2. More markets, including China, Germany, India, the UK, and the US could get the One UI 4.0 Beta Program in the next few weeks.

These smartphones will get multiple beta releases before Samsung rolls out the stable version of One UI 4.0. To participate in the beta program, users would have to download the Samsung Members app, sign in using their Samsung ID, and click on the One UI 4.0 Beta Program banner.

One UI 4.0 brings all the goodness of Android 12, including Material You-inspired color palette, improved privacy and security, and faster performance. Samsung has also improved all of its stock apps, added new widgets, and improved the widgets picker menu. There are dozens of other smaller updates and feature improvements as well.