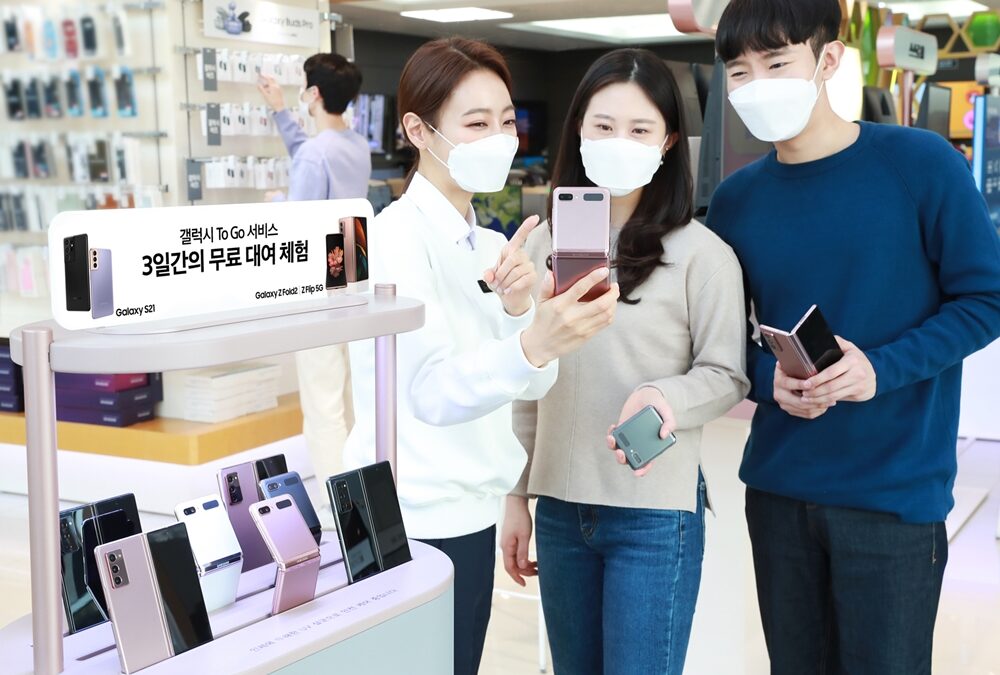 The new software update for the Galaxy Z Flip 5G comes with firmware version F707BXXU6GVF7. It has been released in Australia and is expected to reach other countries worldwide within the next few days. The update brings the July 2022 security patch that fixes over 50 privacy and security vulnerabilities. It could also include general bug fixes and device stability improvements.

If you are a Galaxy Z Flip 5G user in Australia, you can download the new update and install it. You can do that by heading over to Settings » Software update on your smartphone and then tapping on Download and install. You can also download the new firmware file from our database and flash it manually.