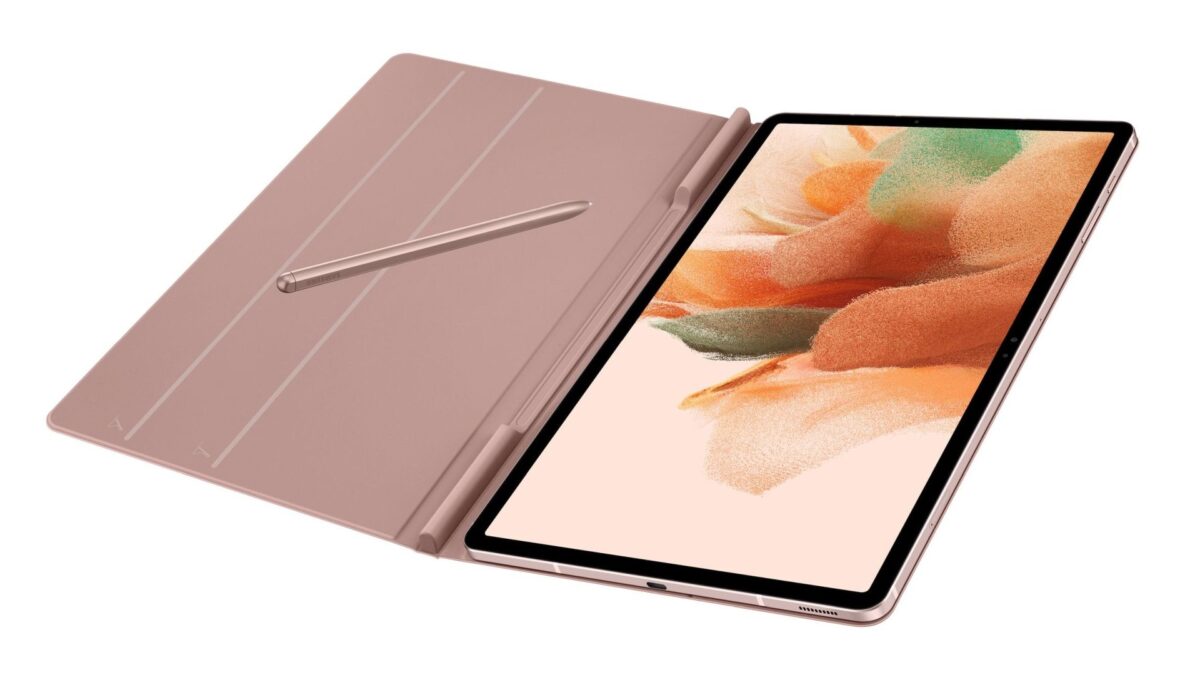 It’s been in the news for a while that Samsung is going to launch a new tablet. This device is going to be a stripped-down version of the Galaxy Tab S7+. There have been a few reports about what this tablet might end up being called.

The Google Play Console listing for this tablet refers to it as the Galaxy Tab S7 FE. Samsung brought the Fan Edition branding back last year with the Galaxy S20 FE. It also said that new Fan Edition models will now be released regularly.

This is shaping up to be quite an interesting product. Earlier reports have revealed that the Galaxy Tab S7 FE will feature a 12.4-inch TFT LCD display with S Pen support. It will run on the Qualcomm Snapdragon 750G processor with 4GB RAM. Android 11 will be installed out of the box. Samsung is expected to unveil the tablet in the coming months.

If you’re looking for a tablet that’s not too expensive but is still able to tick most of the boxes, look no further than the Galaxy Tab S7 FE. This toned-down version of Samsung’s flagship tablet from last year has everything you might need for a decent tablet. We mentioned in our Galaxy Tab S7 […]