Galaxy Tab A7 Lite leaks, both of them… erm, make that four 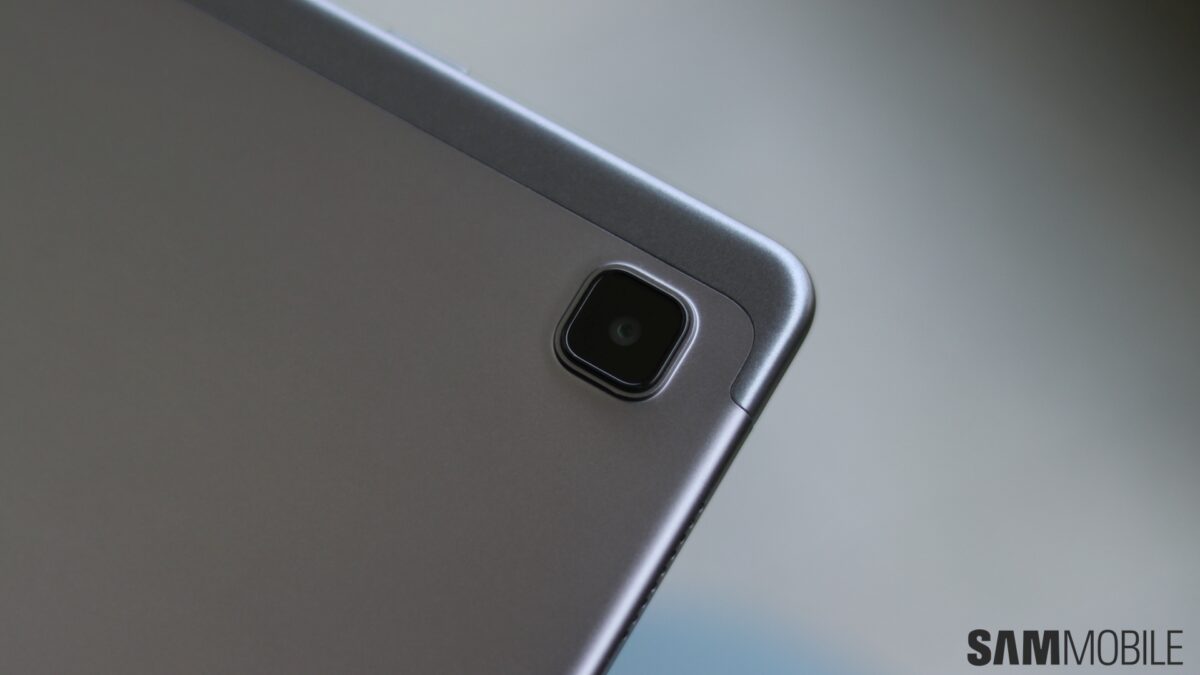 The Galaxy Tab A7 Lite is set to launch in multiple configurations, as was to be expected. And staying true to yesterday’s ‘official’ leaks, today’s info originates from the Google Play Store. Which is arguably just as credible as a random store listing.

Either way, the appearance of the specs sheet that you can analyze below indicates that the Galaxy Tab A7 Lite is just around the corner. In addition to reiterating that it’s going to be sporting a fairly mundane list of internals, as anyone could have guessed.

Is anyone still buying low-end tablets?

But concerning the actual models that are in the works, the SM-T220 is still believed to be the Wi-Fi variant of the device, whereas the cellular version is identified as the SM-T255. The latter, however, will have multiple country-specific configurations, as per the same source.

Last year’s Galaxy Tab A7 obviously achieved a decent enough response from the market for Samsung to be bothering with slimming down that package even further. But then again, an ultra-affordable tablet running Android 11 – one with an FHD display to boot – doesn’t sound half-bad in 2021.

It remains to be seen how colorful this latest addition to Samsung’s tablet portfolio is going to be. We’ve seen some intriguing stuff come out of the rumor mill lately, and the timing of all these leaks is a pretty strong indication that our questions are going to be answered sooner rather than later. You know, assuming anyone will have any left, given the rate at which these leaks have been multiplying recently.