Galaxy S9 touchscreen issues now being looked into by Samsung 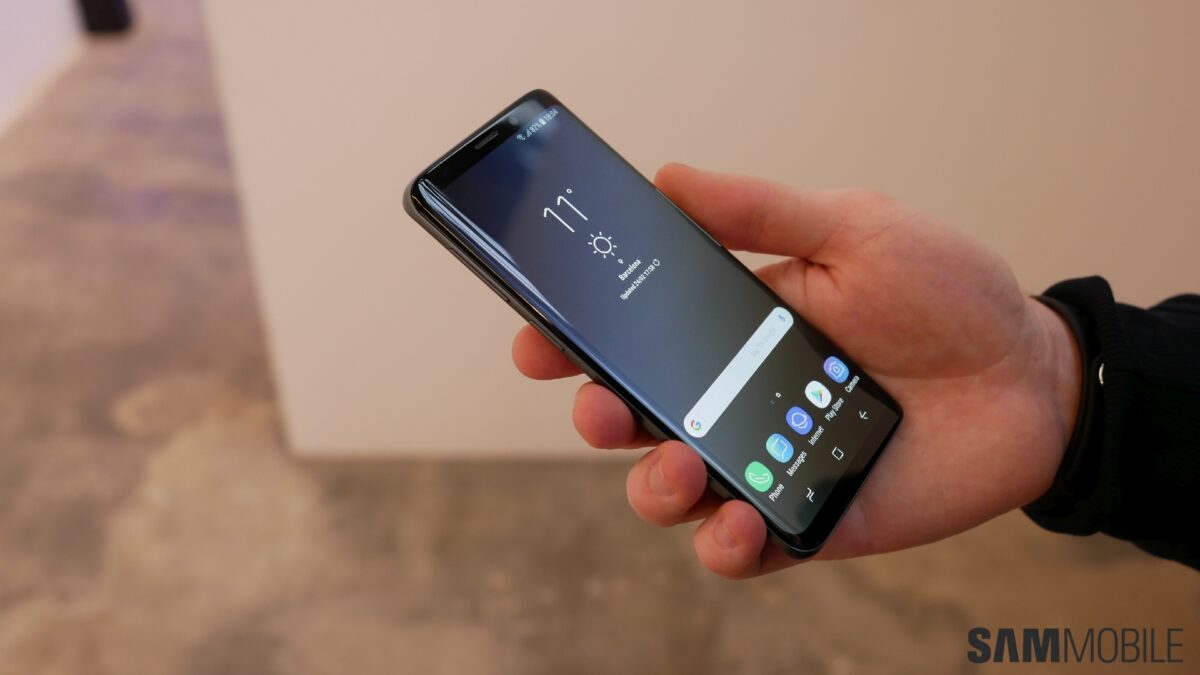 There have been some reports about Galaxy S9 touchscreen issues lately which are now being looked into by Samsung. Some Galaxy S9 and Galaxy S9+ owners have complained about dead spots on the display of their units in threads on Samsung’s official support forums and Reddit. Samsung has acknowledged the matter a few days after these reports surfaced and has now said that it’s looking into the matter.

This doesn’t appear to be a widespread problem as only a small group of users have complained about it. The vast majority of customers who picked up Samsung’s new flagship have not experienced any Galaxy S9 touchscreen issues.

On a device that’s almost all touchscreen on the front and keeping in mind that it’s the only way to interact with it, you would obviously want the touchscreen to work without any issues whatsoever. Some Galaxy S9 and Galaxy S9+ users have complained about dead spots on their units, the term “dead spots” refers to sections of the display where touch input is either ignored or not registered, to begin with. Most of the reports about these dead spots have been about the Galaxy S9+.

The dead spots aren’t present in one particular section of the display on all affected units rather they’re in different places on different units. Some users report that they have been able to address the issue by either turning up the sensitivity or by simply doing a factory reset. Others haven’t had much luck with these remedies.

Samsung has issued a statement to Engadget confirming that it’s looking into “a limited number of reports” about touchscreen issues on the Galaxy S9 and Galaxy S9+.

At Samsung, customer satisfaction is core to our business and we aim to deliver the best possible experience. We are looking into a limited number of reports of Galaxy S9/S9+ touchscreen responsiveness issues. We are working with affected customers and investigating.

We encourage any customer with questions to contact us directly at 1-800-SAMSUNG.

Have you experienced these Galaxy S9 touchscreen issues on your device? Let us know in the comments below.