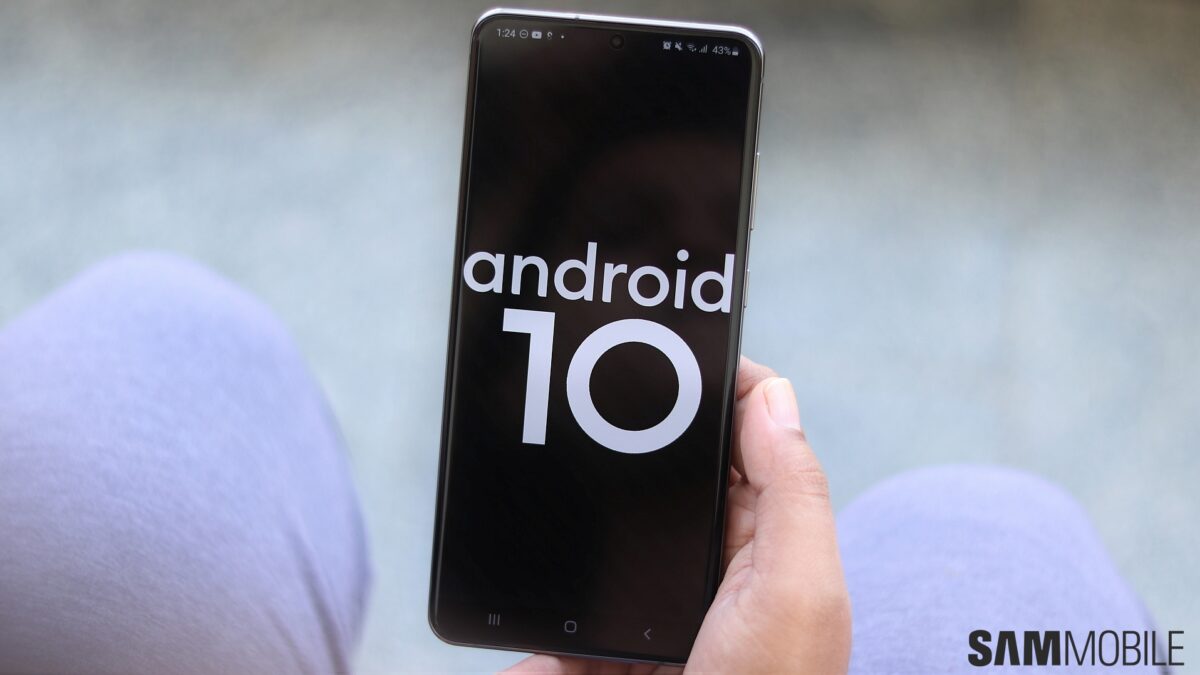 Samsung began deploying the September 2020 security patch to Galaxy S20 series devices a few days ago. The update reached most European markets earlier this week. Now, the company has started rolling out yet another software update to all three Galaxy S20 models.

It is a minor software update with firmware version G98xxXXU4BTIB and has a download size of around 350 MB. It is rolling out in Germany right now and the update promises improvements to the camera performance and device security. It’s unclear what the camera improvements include, but it’s possible that Samsung has focused on making the new camera features introduced with One UI 2.5 more stable with the latest update.

If you are a Galaxy S20, S20+, or S20 Ultra user in Germany, you might have received the update notification already. If the update hasn’t reached your phone yet, you can check for it manually by navigating to Settings » Software update and tapping on Download and install. Alternatively, you can download the new firmware from our firmware section and flash it on your phone manually.