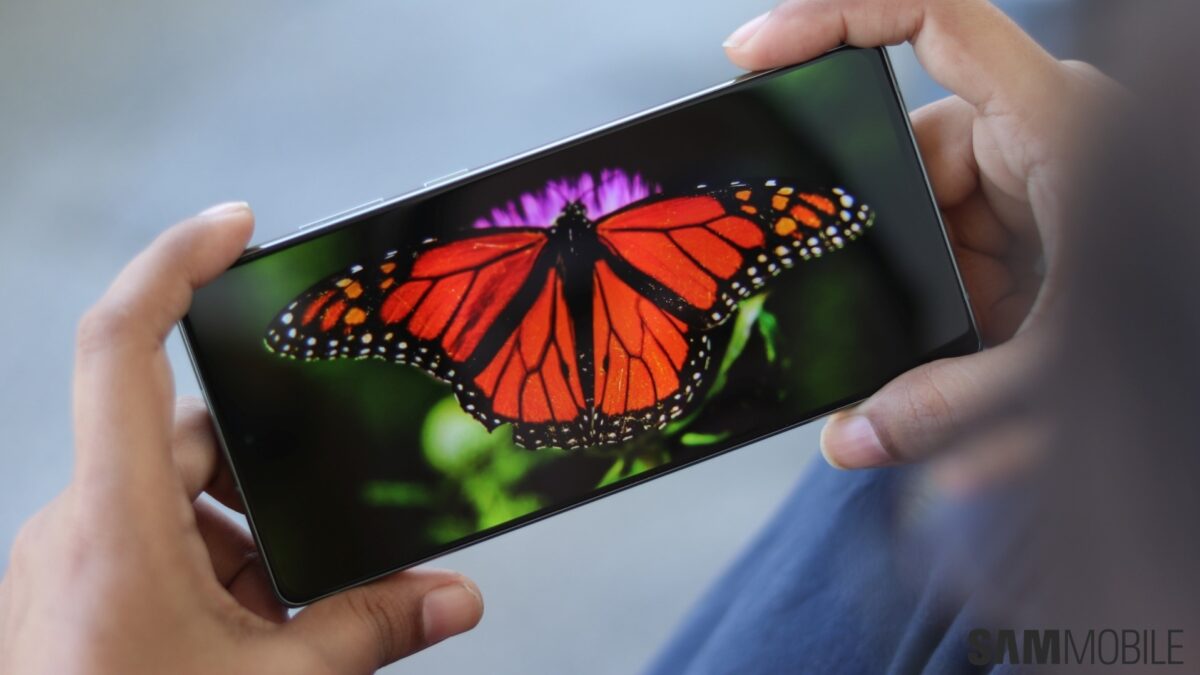 Carrier-unlocked models of the Galaxy Note 20 and the Galaxy Note 20 Ultra are getting updated with firmware version N98xU1UES2FVED. The new software brings the July 2022 security patch that fixes dozens of privacy and security vulnerabilities. It could also include device performance improvements and better stability.

The update is rolling out on AT&T, Comcast, Verizon, and Xfinity Mobile’s networks in the US. You can download and install the new update on your Galaxy Note 20 series phone by heading over to Settings » Software update and tapping on Download and install. You can also download the new firmware file from our database and flash it manually.

Samsung launched the Galaxy Note 20 series in late 2020 with Android 10 on board. The two phones in the series received the Android 11 update in early 2021 and the Android 12 update in late 2021 (or early 2022, depending on the country). The smartphones will get one more Android OS update in the future.