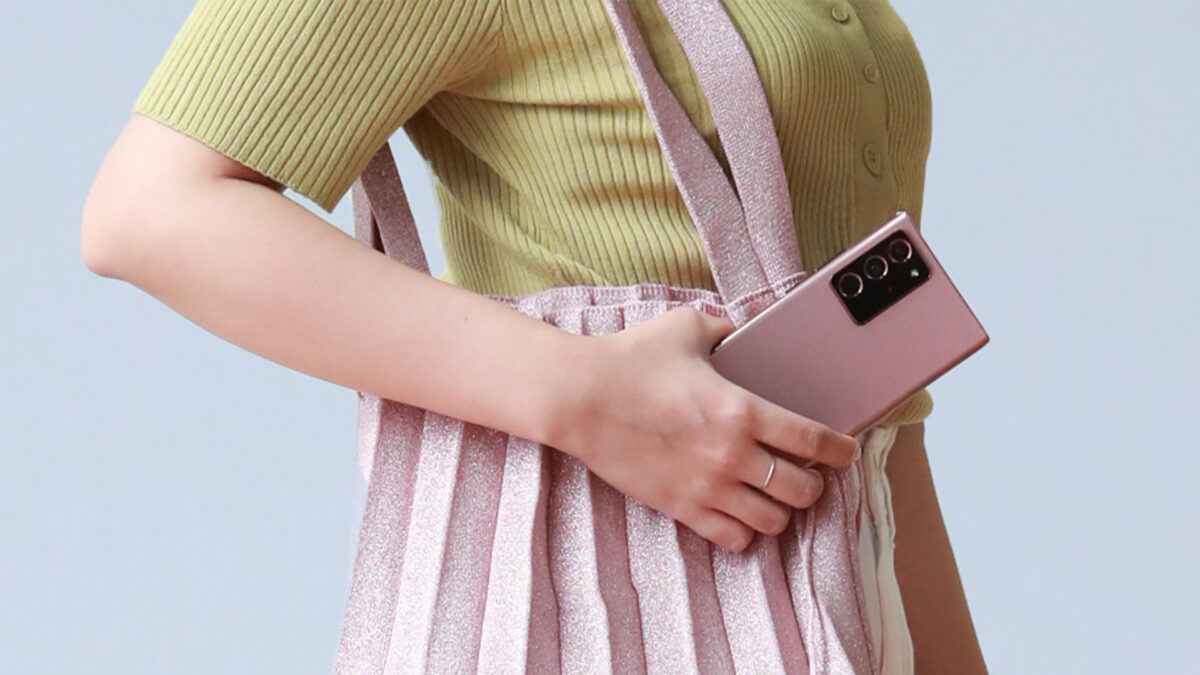 Samsung is rolling out the August 2022 security update to the Galaxy Note 20 series worldwide. The carrier-locked and unlocked versions of the smartphones have already received the update. Now, the update is rolling out to the devices in other parts of the world.

If you are a Galaxy Note 20 or Galaxy Note 20 Ultra owner and live in any of the regions mentioned above, you can now download the new update by navigating to Settings » Software update and tapping on Download and install. You can also download the latest firmware file from our firmware database and flash it manually.