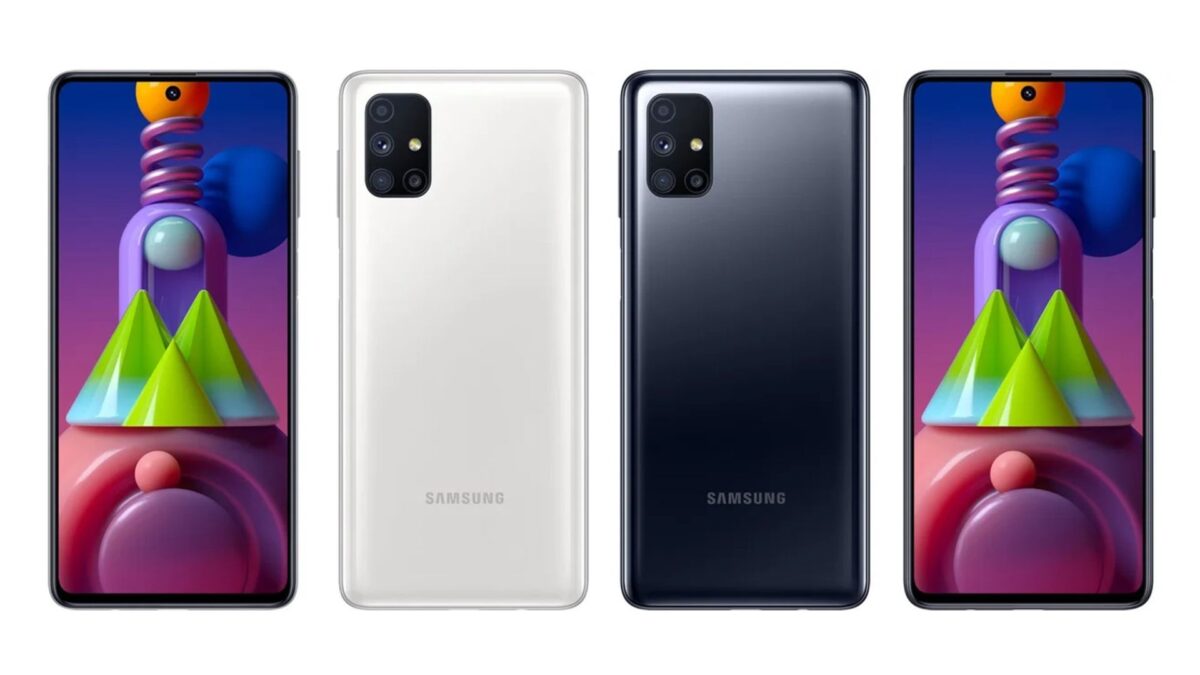 The Galaxy M51 is turning out to be a killer mid-range smartphone. We first reported about it exclusively four months ago, and the information about its camera specs, hardware, and battery capacity was revealed in the following weeks. Yesterday, we revealed the complete specifications of the Galaxy M51. Later, its first press renders were leaked.

The phone’s support pages have already been listed on the company’s website for the Indian market. It has also passed through certification processes from FCC and the Wi-Fi Alliance.

There will be a 32MP front-facing camera with an F2.2 aperture. At the rear, the Galaxy M51 will sport a quad-camera setup, featuring a 64MP wide-angle camera, a 12MP ultrawide camera, a 5MP depth sensor, and a 5MP macro camera. The rear-facing camera features Hyperlapse and Pro Mode. It has a side-mounted fingerprint reader, LTE, GPS, dual-SIM card slot, Wi-Fi b/g/n/ac, Bluetooth 5.0, NFC, a USB Type-C port, and a headphone jack.