Galaxy M31s to boast a 6,000mAh battery, according to new documents 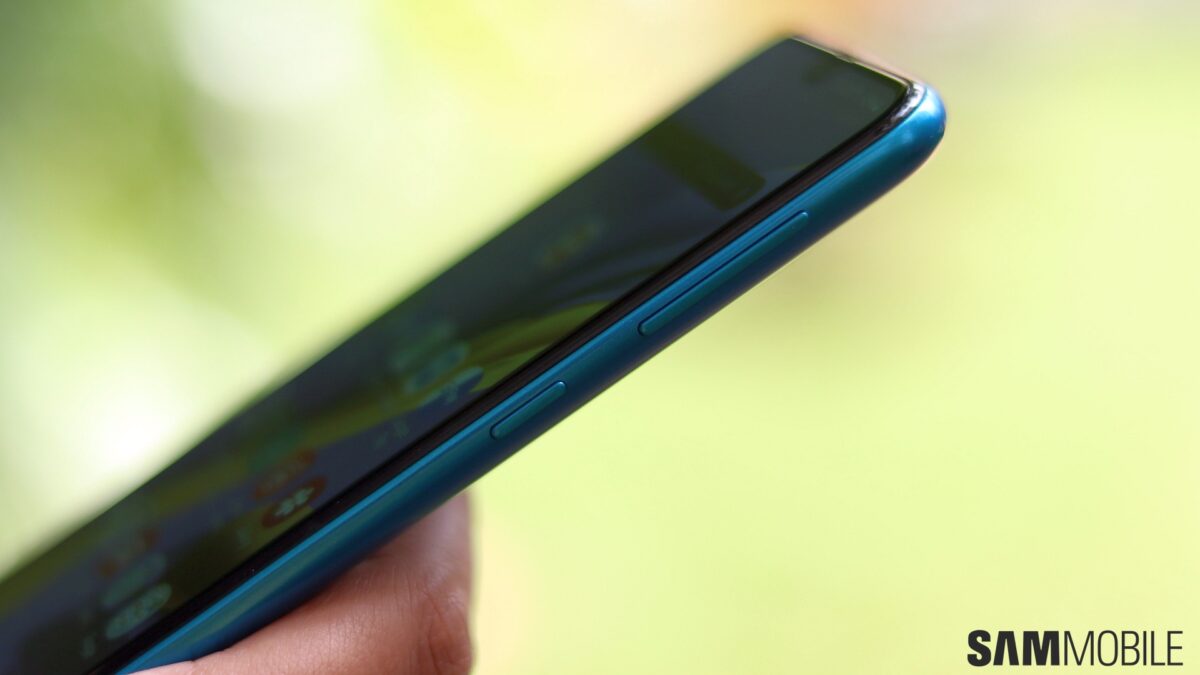 About a month ago, SamMobile exclusively confirmed that the Galaxy M31s is in development with 128GB of storage. Now it looks like Samsung is starting to address the necessary formalities ahead of the smartphone’s release and has passed the phone’s battery to TUV Rheinland for certification.

The certified battery carries model number EB-BM317ABY. It corresponds to the Galaxy M31s’ own model number – ‘SM-M317F‘ – and the battery has a capacity of 6,000mAh. This shouldn’t come as a surprise to a lot of SamMobile readers and Galaxy fans, seeing how the standard Galaxy M31 features a 6,000mAh battery with 15W fast charging.

No other specs have been revealed by the TUV Rheinland certificate but previous rumors indicate that the Galaxy M31s could boast a quad-camera setup, and like the Galaxy M31, the main module will have a resolution of 64-megapixels. The Galaxy M31s was also spotted at Geekbench a little under two weeks ago. According to the benchmark, the phone features an Exynos 9611 chipset, 6GB of RAM, and to nobody’s surprise, it runs Android 10 out of the box. 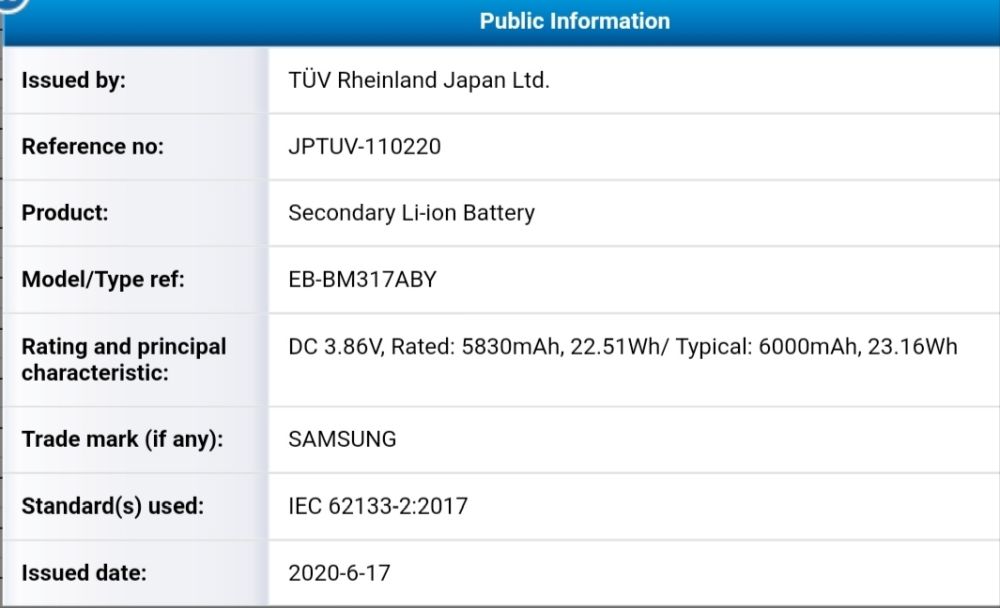