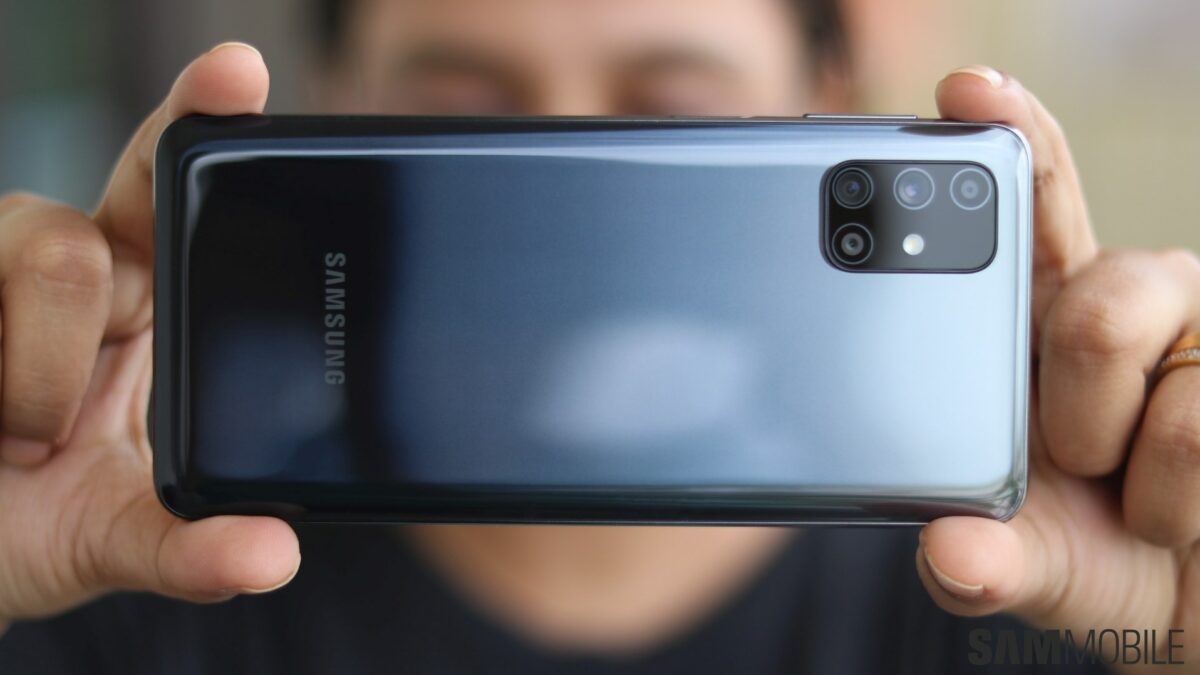 The Galaxy M31s has started getting a new software update with firmware version M317FXXU3CUH2. Apart from fixing 40 privacy and security-related vulnerabilities, the update could include device stability improvements and general bug fixes as well. If you are a Galaxy M31s user from India, you might have received a notification of this new update. If you haven’t, you can check for it manually by navigating to Settings » Software update and tapping on Download and install on your smartphone.

You can also flash the new firmware manually after downloading it from our firmware database. However, to do that, you need to be experienced with firmware flashing and have a Windows PC handy.

Samsung had launched the Galaxy M31s in August 2020 with Android 10-based One UI 2.5 onboard. The smartphone received the Android 11-based One UI 3.0 update earlier this year and the One UI 3.1 update shortly after.