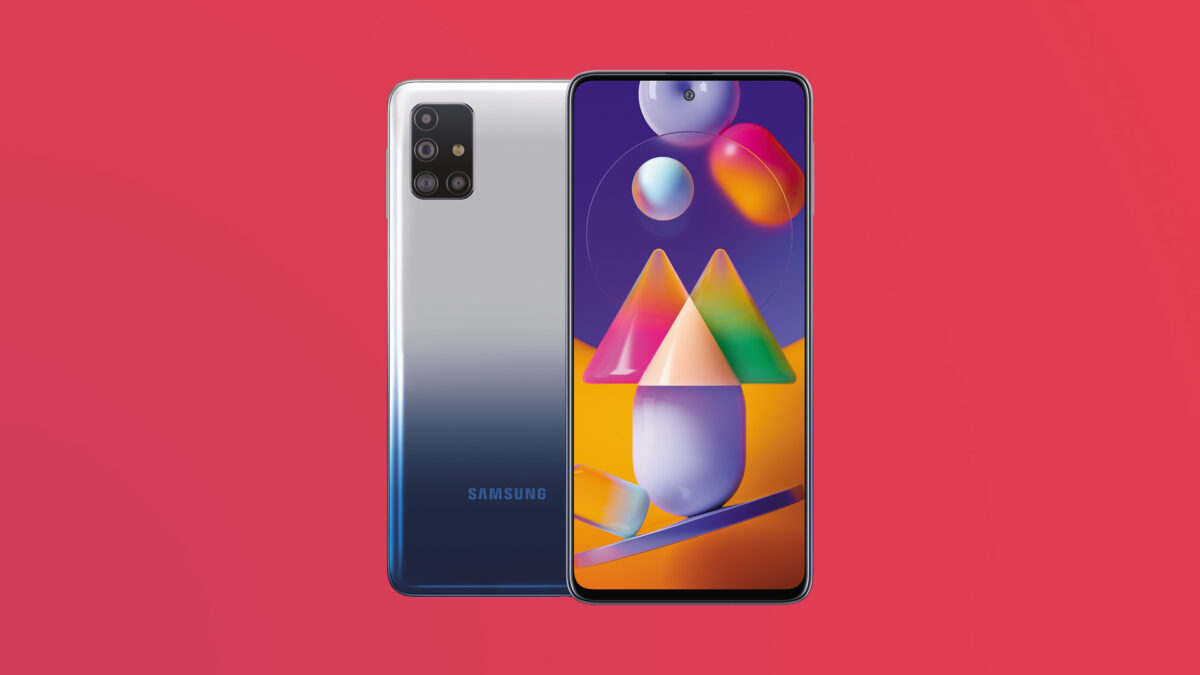 After numerous rumors, leaks, and a couple of early listings on Amazon and the Google Play Console, Samsung India has finally made the Galaxy M31s official in all its glory. You might think that using this noun to describe the Galaxy M31s is a stretch, but this new low-to-mid-range phone unveiled by Samsung is quite special, especially for its class.

The Galaxy M31s breaks convention in more than one way. It’s the company’s first low-to-mid-range smartphone and the first device in the Galaxy M series to boast 25W fast charging. Likewise, it’s Samsung’s first Galaxy M smartphone to feature a Super AMOLED Infinity-O display with a centered cutout for the selfie camera. And if that’s not enough, the Galaxy M31s also adopts a couple of camera modes that are normally reserved for pricier phones, namely Single Take and Night Hyperlapse.

A closer look at what makes the Galaxy M31s tick 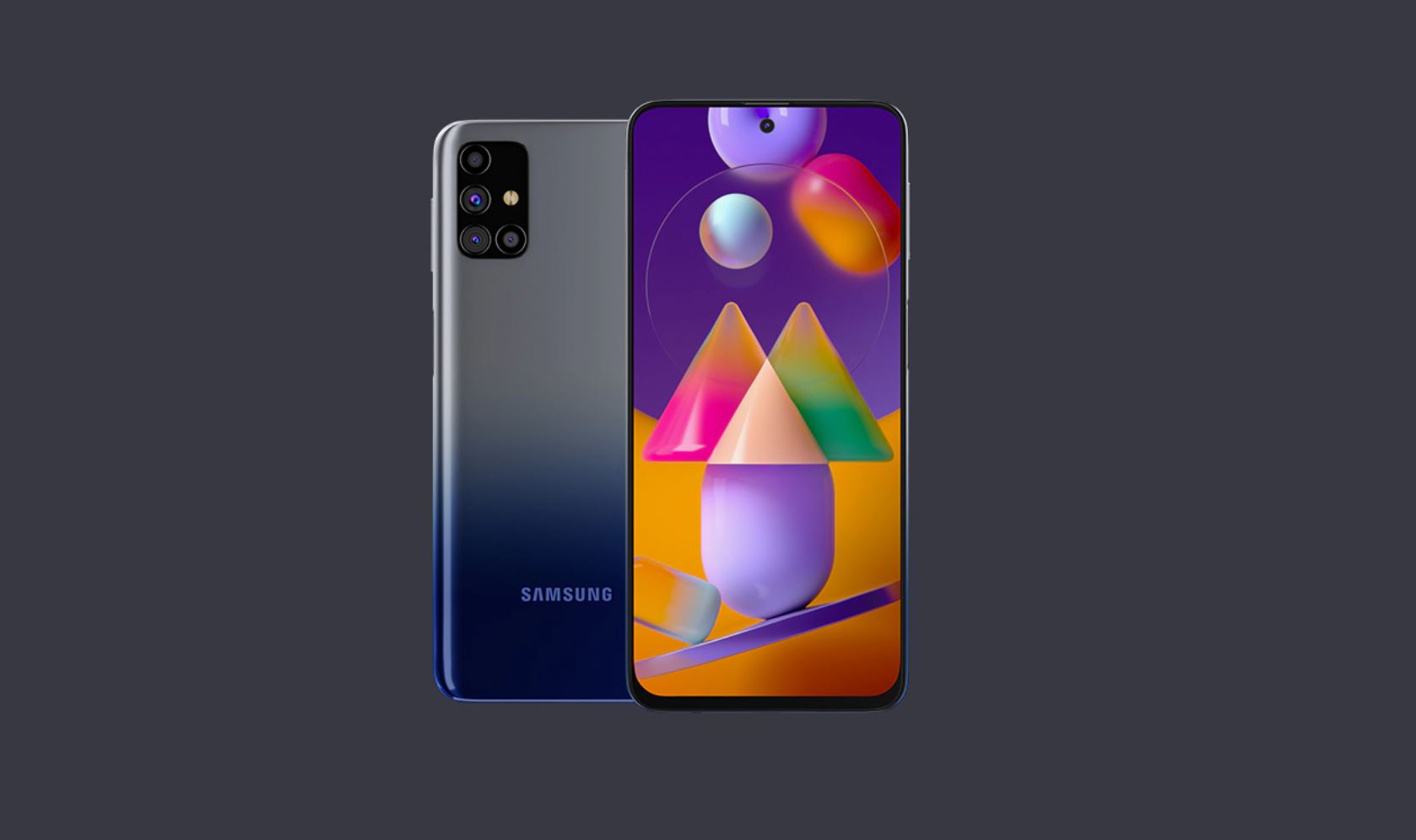 The official announcement confirms that the Galaxy M31s is equipped with a 6.5-inch FHD+ Super AMOLED panel protected by Gorilla Glass 3. It also reconfirms that the phone is powered by the Exynos 9611 chipset paired with 6GB or 8GB of RAM and 128GB of built-in storage.

The phone carries a quad-camera combo on the back panel, including the relatively-new 64MP Sony IMX682 sensor, a 12MP 123-degree ultra-wide shooter, a 5MP depth camera for Live Focus, and a 5MP macro sensor. The front-facing selfie shooter has a resolution of 32-megapixels, and both the front and rear-facing solutions are capable of 4K video recording.

All these components rely on a generous 6,000mAh battery, and yes, the unit is capable of 25W fast charging despite the fact that the Galaxy M31s is a budget phone. More so, this hero smartphone ships with a 25W charger in the box so you won’t have to spend extra before you can take advantage of the battery’s full capabilities. According to Samsung, the Galaxy M31s recharges its battery from 0-100% in 97 minutes. This is quite a significant improvement over the Galaxy M31 and similar phones equipped with 6,000mAh batteries and 15W charging, as they usually require nearly 2.5 hours to fill up their tanks.

The Galaxy M31s has a side-mounted fingerprint scanner and ships with Android 10 and One UI 2.1. You can hit this link for a direct comparison between the new Galaxy M31s and the original Galaxy M31, and you can also refer to our new online comparison tool if you want to pit this new budget phone against other Galaxy devices. For pricing and release date information, go here.