Samsung always introduces new software features with its latest smartphone models. A few months later, some of those features trickle down to earlier models. We regularly see this happen for the Galaxy Note and Galaxy S series. It’s not surprising to see that it’s foldable lineup is getting the same treatment as well.

The company today confirmed that a new Galaxy Fold update will be rolling out soon. This update is going to bring some of the best Galaxy Z Fold 2 features. They include productivity features and camera software improvements that will elevate the user experience for Galaxy Fold owners. 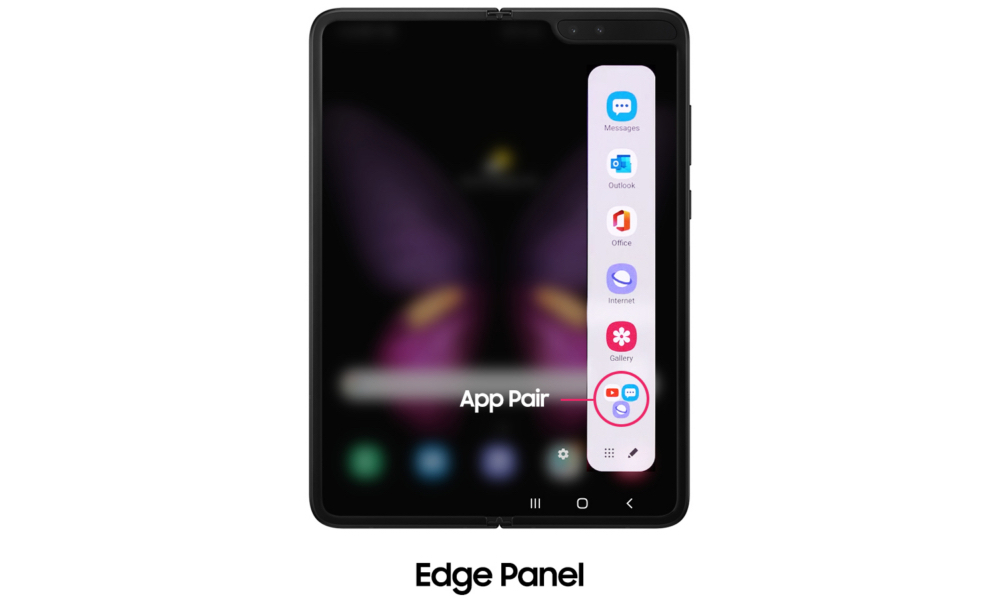 The Edge panel and App Pair features are making their way to the original foldable as well. With App Pair, you can bind up to three apps together that will be launched in your preferred split-screen layout.

Wireless DeX has been a major addition to Samsung smartphones this year. This Galaxy Fold update includes Wireless DeX too. When connected, the device’s display can then be used as a touch pad to control the second display with gestures. 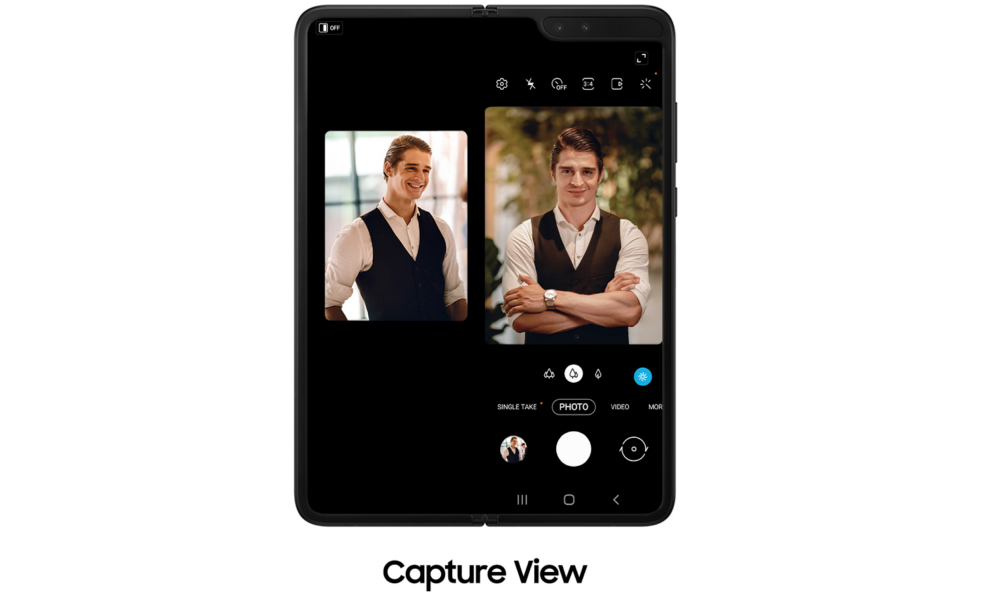 The new camera features include Auto framing. It automatically zooms in or out and can even track motion so that the subject is always centrally framed. Capture View Mode eliminates the need to launch a separate screen to view your shots. It displays up to five of the latest photos or videos on the left side of the foldable display which the other half shows the preview of the next shot.

Samsung is finally allowing Galaxy Fold owners to make use of the cover display for photography when the device is unfolded. With Dual Preview, both the photographer and subject can see the preview as it’s displayed on both the cover and internal display. The Galaxy Fold also gets Pro Video Mode with 21:9 ratio and 24fps recording options. Assistant functions like focus peaking and histogram are available too. Dual Preview works for video as well but it needs to be activated in the Pro Video mode. 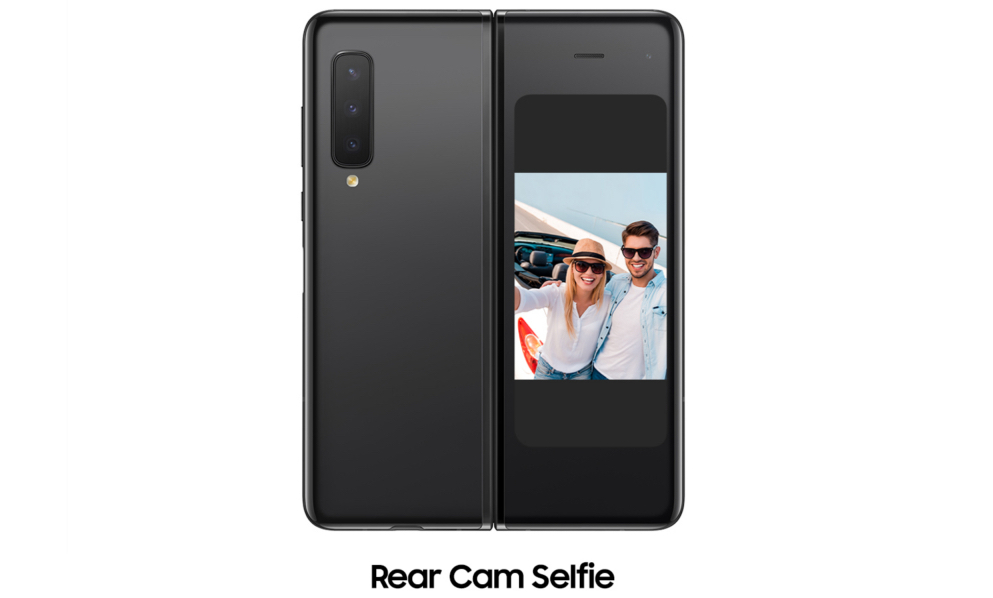 Lastly, this Galaxy Fold update will make it easier to directly share the password of the Wi-Fi network you’re connected to. This means no more having to repeat long and complicated passwords whenever someone wants to connect to your Wi-Fi.

Samsung has only just announced this update so it may take a few days before it becomes available for users across the globe.